What does bato mean?

Bato is a Spanish slang term that means, roughly, “guy, buddy, or dude.” It always pertains to males.

Vato, with a v, is also used, but has a different connotation, and can be seen as vulgar and offensive.

Where does bato come from? 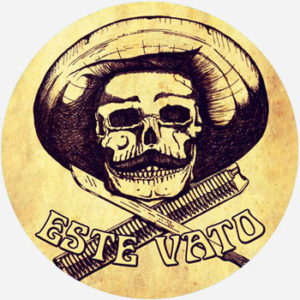 The sense of “guy or dude” is first seen for bato on Urban Dictionary in a post made in October, 2006. Vato is seen before that, in a post made in 2002. Either way, it’s clear … bato or vato have been describing dudes in Spanish for a decent amount of time.

In fact, The San Diego Reader wrote an article describing bato in 1992 … some time indeed. In it, they said “Bato can mean a guy, a Latin, a friend, or even be used instead of loco or chifladoto call somebody crazy in a complimentary way.”

So, is there a difference between bato and vato? Seems so.

Vato is a variation of bato—the result of both v and b sounding similar, and a shortening of the word chivato, which is rooted in street slang of the ’40s, meaning informant, or snitch in gang and crime life. But, vato has a bit of a rougher past than bato. Because of it’s gang history, it has an implicit “bad boy” undercurrent to it. And, vato has a feminine counterpart: vata, which can be used to refer to prostitutes or a female who owes someone money. 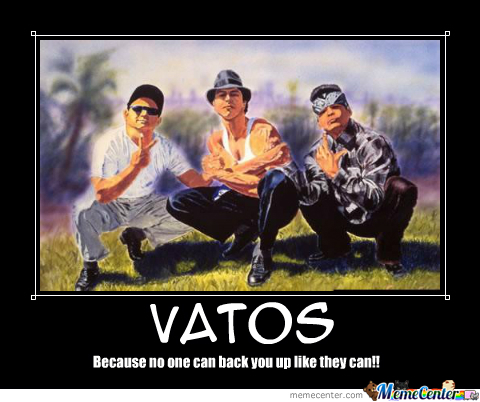 Bato is just a friendly term, used among male friends. 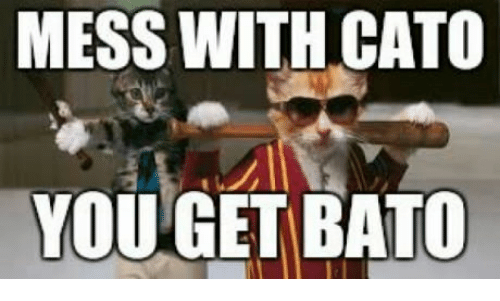 In some countries and regions, vato is used among friends, as in homeboy. In other cultures, it’s used as an expletive, an obscene label for a man, with a wide variety of implications. Despite, the negative implications, vato seems to be the more commonly used word (over bato). 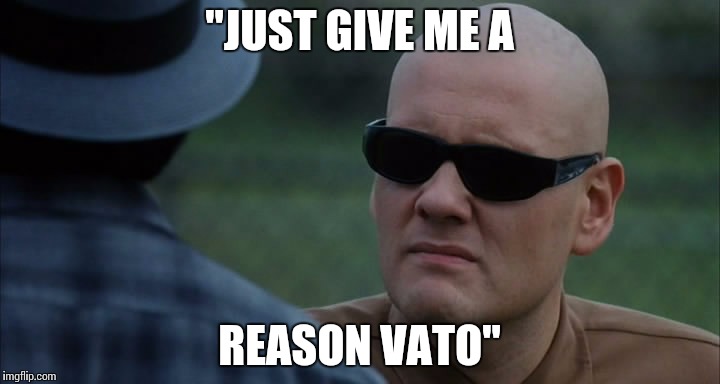 It’s best to stick to bato, if you’re not a well-versed or native Spanish speaker or are unsure about the usage.

This is not meant to be a formal definition of bato like most terms we define on Dictionary.com, but is rather an informal word summary that hopefully touches upon the key aspects of the meaning and usage of bato that will help our users expand their word mastery.