What does per se mean?

Per se is a Latin phrase literally meaning “by itself.” It has the sense of “intrinsically,” or “in and of itself.” In everyday speech, it’s commonly used to distinguish between two related ideas, as in, “He’s not a sports fan per se, but he likes going to basketball games.”

Where does per se come from? 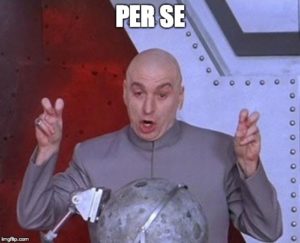 Per se is a phrase taken directly from the Latin, meaning “by itself,” and with the sense of “in and of itself.”

Per is a preposition that can mean “through” or “by means of” and se is a reflexive pronoun. Per se was first recorded in English in the 1500s and was initially used when referring to letters as letters, e.g., A per se.

Per se has been widely throughout the English language by everyone from philosophers to politicians to poets to Shakespeare. It’s especially associated with the practice of law, which borrows from Latin liberally.

Speaking of the law: we laypeople may have encountered per se through Per Se DUI laws, which state that if a driver is found with a blood alcohol level above the legal limit, they can receive a DUI based purely on that blood alcohol reading–that is, based on the reading per se, or “by itself.” Not that you’d be looking up per se for any DUI-related reasons, of course. 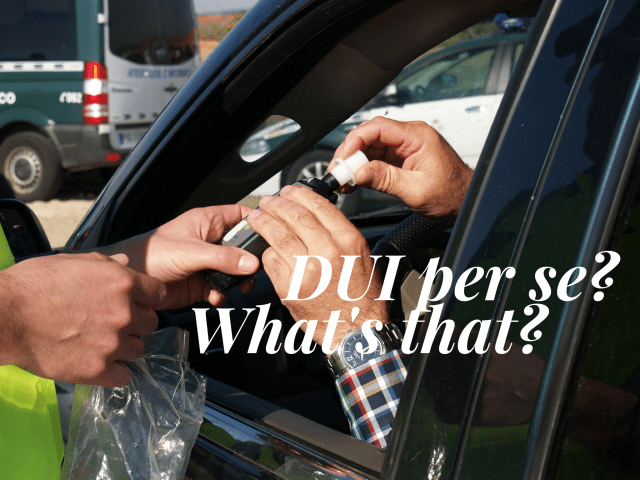 Examples of per se

oh this is good actually... its not that the long bits are bad per se but they get kinda tedious when you farm the fights
@shinialene, December 2018
Some of this is rooted in a genuine misconception of addiction: the myth that someone is addicted simply because he’s using drugs. But the problem with addiction isn’t drug use per se. The problem is when drug use turns compulsive and harmful — creating health risks, leading someone to neglect family and children, driving someone to commit crimes, and so on.
German Lopez, Vox, December 2018
"I'm not anti-feminism per se." Anyone that adds "per se" is typically going to follow with the reasons they are anti-{insert subject here} #qanda
@GaryPriestley11, February 2018
SEE MORE EXAMPLES

Who uses per se?

Per se enjoys a wide range of use in the formal language of law (e.g., negligence per se) and academics.

It’s also frequently used in everyday speech, especially when people want to come across as a wee bit fancy. It has the same basic meaning as “intrinsically” or the phrase “in and of itself,” and it can be useful for distinguishing or comparing two separate but related ideas.

Look. I'm not saying I'm an Old Millennial™, per se. But I remember when "gotta catch 'em all" was a Bush cabinet war crimes joke.

You could say,  “The candidate isn’t a pacifist per se, but she supports a peaceful resolution.” Or, “She’s a talented musician per se, but I simply don’t like her style of playing.”

To everyone coming at Deepika for this:
It's not about Ranveer, it's about the concept per se. It isn't that difficult to understand. 🤔 https://t.co/SN8U1opsLj

As a Latin expression, per se is often italicized in writing, and it’s typically used with negative constructions.

The issue was never really "collusion," per se. pic.twitter.com/naPfVK6242

That said, people frequently use the phrase, incorrectly, as a synonym for “so to speak,” almost like the written version of air quotes. But then again Latin’s tricky so who can blame them?

The left goes after religion so hard, not because of "god" per se, but because the laws protecting "religious freedom" are a loophole to their monetary monopoly. You can "tithe" your movement into being so to speak.

Finally, to foodies, Per Se is also a notable, Michelin-rated restaurant in New York City, considered one of the best of the 2010s. 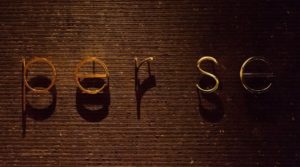 This is not meant to be a formal definition of per se like most terms we define on Dictionary.com, but is rather an informal word summary that hopefully touches upon the key aspects of the meaning and usage of per se that will help our users expand their word mastery.