Feedback
Previous Last Month In Pop Language: "I Like It" And Other July #1s Next You'll Understand Normcore And More After This Word Of The Day Quiz

From Beyonce to Britain, here’s why you were searching for meaning on Dictionary.com the week of August 3–8, 2018.

Vogue got the Beyonce treatment this week, and so did the Dictionary.com trending words list. The singer got frank about the changes her body has undergone as she’s aged and carried babies, even praising her own FUPA. If you’re not familiar with the acronym, you’re not alone. Searches for FUPA climbed 18,150%, leading the curious to learn that it’s short for “Fat Upper Pelvic (or Pubic) Area.” The term is slang for fat in the lower abdomen area, the result of either the medical condition panniculus, or just a pronounced lower belly.

Searches for the meaning of FUPA have 🚀 on https://t.co/EoMLt7nGp1. This acronym just got the Beyonce Vogue treatment! https://t.co/PiD7BV9IcV https://t.co/M2fSa6UUof

Politics are no stranger to the trending words list, and this week it was goings-on across the pond that made folks search for meaning in just the right place. British politician Liam Fox accused the European Commission of intransigence as leaders in the United Kingdom try to hammer out the next steps in the process of Brexit, sending searches for the meaning of the word up 218%. Intransigence refers to “the state of refusing to compromise or agree; inflexibility.”

K-pop band BTS has earned its spot on the dictionary.com trending word list several times over this year, but this time it was the release of Love Yourself: Answer ‘Epiphany’ Comeback Trailer that made waves in the world of words. Searches for epiphany climbed 575%. Among the several meanings for epiphany? A sudden, intuitive perception of or insight into the reality or essential meaning of something, usually initiated by some simple, homely, or commonplace occurrence or experience.

We must admit we have no idea why searches for common sense climbed 150% this week. We are, however, relieved to find out there are people out there who want “sound practical judgment that is independent of specialized knowledge, training, or the like; normal native intelligence.”

It’s an old insult, and when singer Sza made a joke on Twitter about wet blankets, a few people were left scratching their heads and running for a definition. Dictionary.com to the rescue! A wet blanket is “a person whose low spirits or lack of enthusiasm have a depressing effect on others.”

WATCH: The Best Old-Timey Insults We Should be Using Today

An article by Salon staff writer Chauncey DeVega helped spike searches for stochastic terrorism by  724% this week. First recorded within the past decade, stochastic terrorism refers to “public demonization of a person or group resulting in the incitement of a violent act, which is statistically probable but whose specifics cannot be predicted.”

A Daily Caller report that said The New York Times had “made up” an abbreviation for the state of Maine helped land Me. on the trending words list for the first time as folks raced to see who was right. The verdict? Me. is an acceptable abbreviation for the Pine Tree State.

Previous Last Month In Pop Language: "I Like It" And Other July #1s Next You'll Understand Normcore And More After This Word Of The Day Quiz
RELATED POSTS 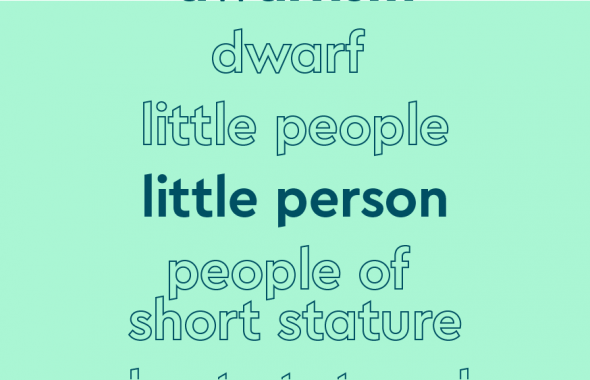 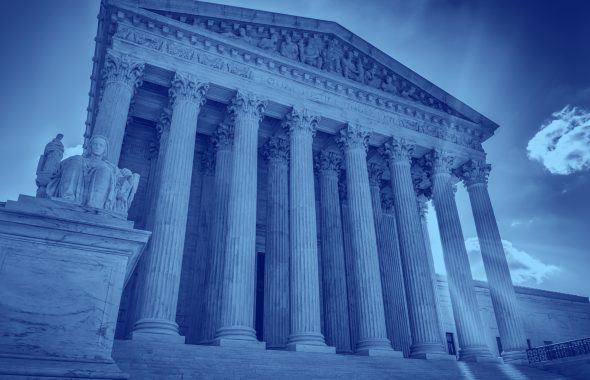