Nouns come in a lot of different shapes and sizes. The major ones are common nouns, proper nouns, abstract nouns, and collective nouns.

What is a noun?

A noun is a person, place, or thing. The category of things may sound super vague, but in this case it means inanimate objects, abstract concepts, and activities. Phrases and other parts of speech can also behave like nouns and can be the subject in a sentence, as in Jogging is a fun exercise. Here, the verb jogging acts like a noun and is the subject of the sentence.

WATCH: We Asked: How Do You Remember The Definition Of A "Noun"?

Common nouns are nonspecific. They refer to a broad class of people, places, or things (like the generic coffee), so they’re not capitalized.

Some nouns can be either proper or common depending on the context. For example, a canyon is common, while the Grand Canyon is proper because it’s the name of a specific place.

Proper nouns help distinguish a specific person, place, or thing. These words should be capitalized. Some examples are brand names like Starbucks and personal names like Jenny.

One way you can treat a common noun as a proper noun is by using personification. Personification is giving human attributes to nonhuman objects or ideas. An example of this is in the poem “Because I could not stop for Death” by Emily Dickinson: “Because I could not stop for Death – / He kindly stopped for me.” Here, the poet talks about death as if this concept is a person.

Nouns can either be singular or plural. Singular means they refer to just one thing.

A plural noun refers to more than one of something. Many singular nouns just need an S added at the end to make them plural (e.g., bee and bees). For some nouns that already end with an S, you may need to add -es to the end to make their plural forms (e.g., classes and buses).

Not all nouns follow this pattern. Those that become plural in other ways are called irregular. Some examples are person and people, life and lives, mouse and mice, and tooth and teeth.

Abstract nouns are intangible ideas. They’re not things people can see, smell, hear, or touch. Common examples include emotions, social concepts, political theories, and character traits. Here is one example: anger is an emotion that can inspire change.

A collective noun describes a group of things, and it may be singular or plural, depending on how it’s used. A singular collective noun refers to a group that functions as one unit or performs the same action at the same time. For example: The team plays in the main gym.

A compound noun combines two words in one. Many of them are connected by a hyphen.

A countable noun is one that you can count. When you have three books or ten pennies, you are describing a noun that is countable.

Nouns make up the majority of the English language. More nouns appear every year as people come up with new ideas, media, and technologies. However, a noun’s basic function never changes. It is a person, place, or thing, and it may be proper, common, possessive, abstract, or collective. 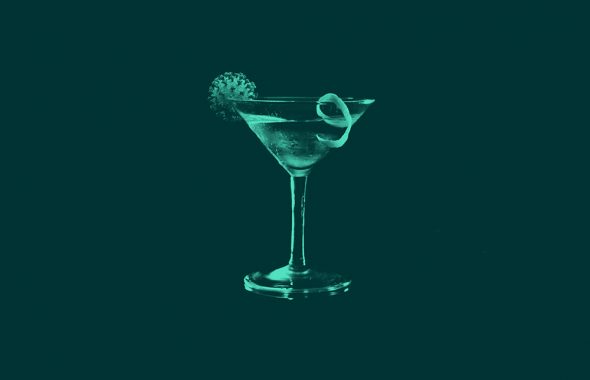 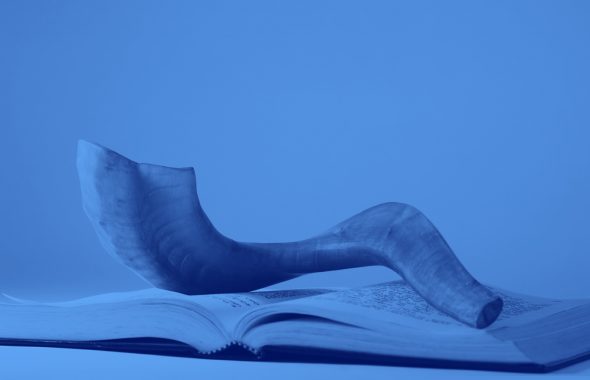 Now Playing: We Asked: How Do You Remember The Definition Of A "Noun"?