Previous Let’s vs. Lets Next Here Are All The Ways to Use the Word Bae

The winter solstice lasts for just one moment. It occurs exactly when Earth’s axial tilt is farthest away from the sun. This usually happens around December 21 or 22 in the Northern Hemisphere or June 20 or 21 in the Southern Hemisphere.

If you’re in the Northern Hemisphere, during the solstice the sun will be at its southernmost point in the sky. The higher in latitude you are, the more you’ll notice that the solstice has the shortest day and longest night of the year.

In ancient cultures around the globe, the winter solstice was marked with ceremonies and celebrations. For example, in the days of the Inca Empire the winter solstice was honored with Inti Raymi, or Festival of the Sun. It involved a ceremony in which an Inca priest would “tie” the sun to a column stone in a symbolic effort to keep it from escaping.

Halfway around the world, indigenous people in Finland, Sweden, and Norway participated in the Beiwe Festival. On the winter solstice, worshippers honored the goddess Beiwe by sacrificing white female animals and covering their doorposts with butter for Beiwe to eat on her travels. But wait, what’s the relationship between the solstice and the equinox?

Previous Let’s vs. Lets Next Here Are All The Ways to Use the Word Bae
RELATED POSTS 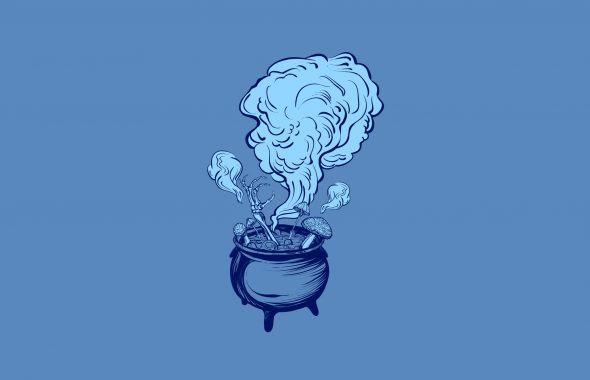 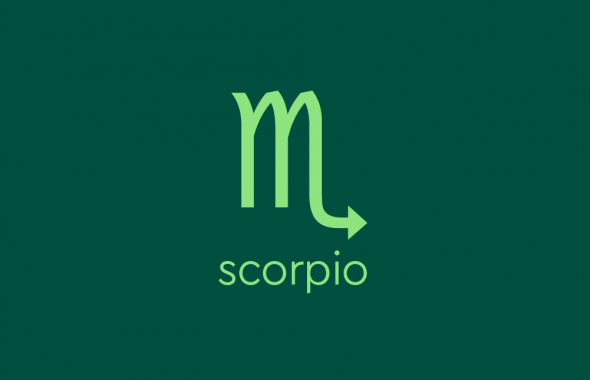