Every sneeze has a different ring to it, but there are only a few words in English that name the sound. Achoo is one of the most favored, but is it really a word?

Where did achoo come from?

This instance of onomatopoeia imitates the sound of sneezing. The first syllable mimics the quick intake of breath, while the second corresponds with the tone of the convulsive expulsion of air through the nose and mouth. Achoo is also considered an interjection, in the same class of words as ouch or gosh.

Other languages follow the same approach. A sneeze sound in Russian can be apchkhi; in Korean, achee.

In the medical world, ACHOO is an acronym for a sternutation disorder called Autosomal Dominant Compelling Helioophthalmic Outburst Syndrome that results in uncontrollable sneezing.

What about God bless you?

After a sneeze, there are a few common responses. God bless you (or bless you) and gesundheit are two. Gesundheit is German for “healthiness.”

As for the origin of God bless you, there are a number of ideas. There are superstitious beliefs that connect evil to sneezing, such as the idea that a sneeze releases a soul to the waiting grasp of evil spirits. Hence, a blessing is needed.

A false belief that originated during the Renaissance dictates that a sneeze causes the heart to momentarily stop. The blessing was a brief prayer that the heart would not fail completely.

There are numerous other tales that have to do with sneezing. For example, one folk saying asserts a sneeze means that someone is thinking amorously about you.

What are some alternatives to bless you?

If you’re not a fan of bless you, what should you say? In some countries, people tend to ignore sneezes (China and Japan, for example), but in most, there is some expectation of a response. To say these vary quite a bit is an understatement.

If you’re looking for an alternative to bless you, we humbly propose one of these: 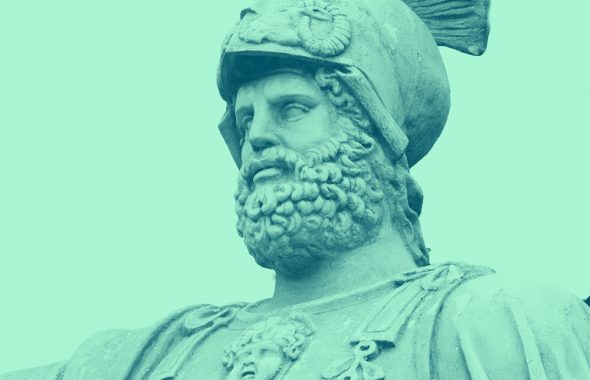 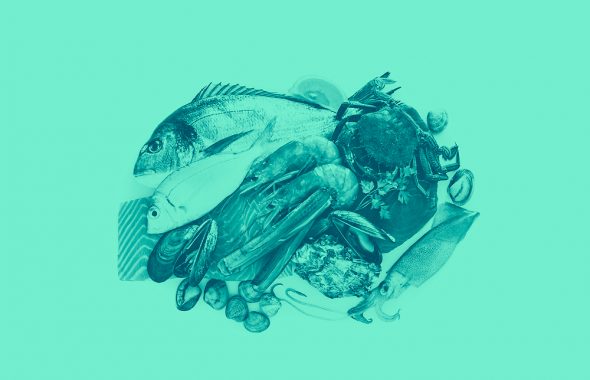