What does BSF mean?

BSF is textspeak and internet slang for best friend. Others, however, may know it as short for Bible Study Fellowship, India’s Border Security Force, the Venezuelan currency the Strong Bolivar, and the German reality TV series Bauer sucht Frau (Farmer Seeks Wife).

Where does BSF come from? 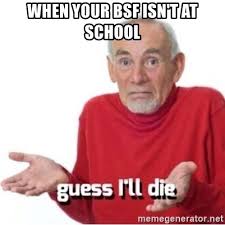 BSF as the Bible Study Fellowship was founded in 1959 by Audrey Wetherell Johnson. The organization seeks to spread the Christian faith by teaching Bible classes around the world. It’s open to all people interested in learning about Christianity.

Joshua had learned from Moses and passed on to future generations, that love of God is the highest motivation for life and service. #Joshua #BSF

India’s BSF was formed in 1965 as a branch of the government’s Central Armed Police Forces (CAPF). Its main task is protecting India’s borders and is considered the largest border border guard force in the world.

The Venezuelan BSF retains the name of the country’s first currency, the bolívar. Instituted in 1879 and named after Latin American revolutionary, Simón Bolívar, it lost its value several times over the years.  In an attempt to combat hyperinflation, the bolívar fuerte (“strong bolívar”) was introduced in 2007 and abbreviated as BsF, though that currency was replaced by the bolívar soberano (“sovereign bolívar,” BsS) in 2018. 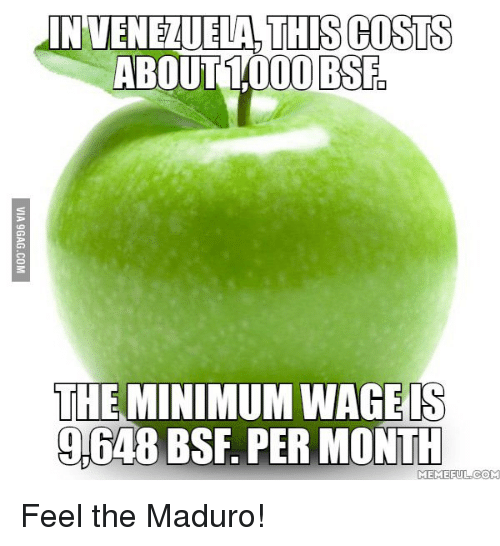 In 2005, Bauer sucht Frau (“Farmer Seeks Wife“) premiered as a reality TV series in Germany. It’s hosted by German media personality, Inka Bause, who helps farmers do as the show’s title  implies: Find their true love. It was based off a British reality series that aired in 2001, and its concept spread to several countries thereafter.

BSF for best friend is recorded by at least December 2009 on Twitter. Since then, it has peppered social media posts about one’s closest comrades. 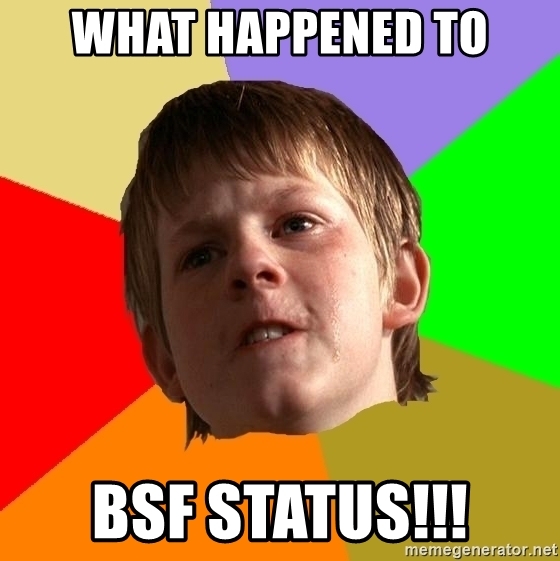 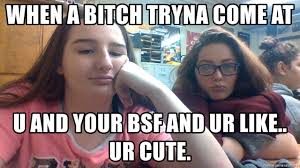 The Venezuelan BsF is often the subject of concern over the dire state of Venezuela’s economy in the 2000s. Politics are just as prevalent with India’s BSF, especially given historic tensions with neighboring Pakistan. 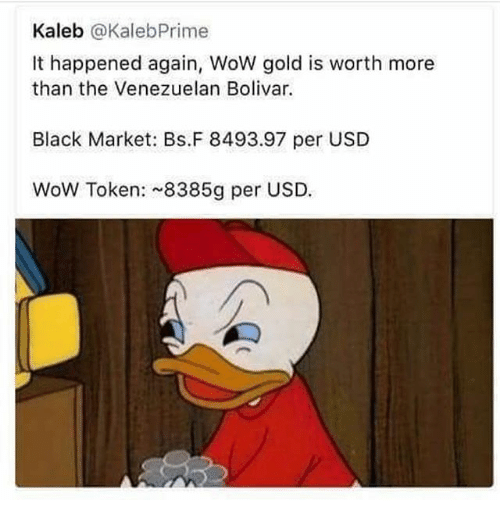 Just as global is the Bible Study Fellowship. The BSF boasts over 350,000 class members across six continents.

In a different vein, Bauer sucht Frau remains just as popular, although some people may disagree with popular consensus that it deserves popularity.

Why is Bauer Sucht Frau trending? Germany giving me more reasons to leave this country pic.twitter.com/fmKzIf7NQy

BSF as a designation for best friend is a somewhat popular abbreviation and hashtag across social media and within text messages, though alternatives like BFF (best friend forever) appear more common.

This is not meant to be a formal definition of BSF like most terms we define on Dictionary.com, but is rather an informal word summary that hopefully touches upon the key aspects of the meaning and usage of BSF that will help our users expand their word mastery.