What does TF mean?

TF stands for the fuck, a handy, all-purpose internet swear for questions, exclamations, and declarations. It’s often used on its own to show emotions like disbelief or disgust.

what the actual fuck, fuck this shit I'm out, zero fucks, d'fuq, One does not simply

Where does TF come from? 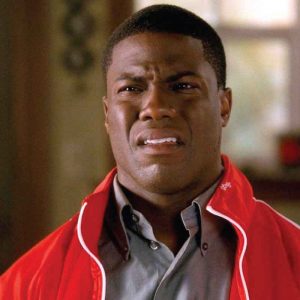 The fuck arose as early as the 1910s as a coarser variant of the hell, a staple of questions, e.g., Who the fuck are you talking to? It later became shortened to just the fuck to express such emotions as disbelief or dismay, as in The fuck is wrong with you?

The fuck also became abbreviated to TF, following the lead of the profanely popular WTF, or what the fuck, in use by 1985. TF, for its bite-sized part, is common online by the 2000s. 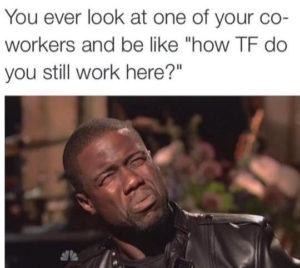 Why TF Don't We Have Multiracial Couple Emojis?
Julia Pugachevsky, Cosmopolitan (headline), February 2018
tf is the point of a juul?? bitch smoke some weed
@jacquiig_, October 2018
How tf am I supposed to build my credit if I can't get a credit card from anywhere like BRUH
@xxoalicja, September 2018 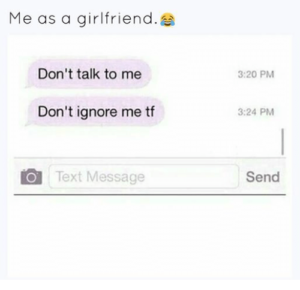 TF is incredibly versatile. It can be used a simple, euphemistic replacement for the fuck in all its intensifying glory… 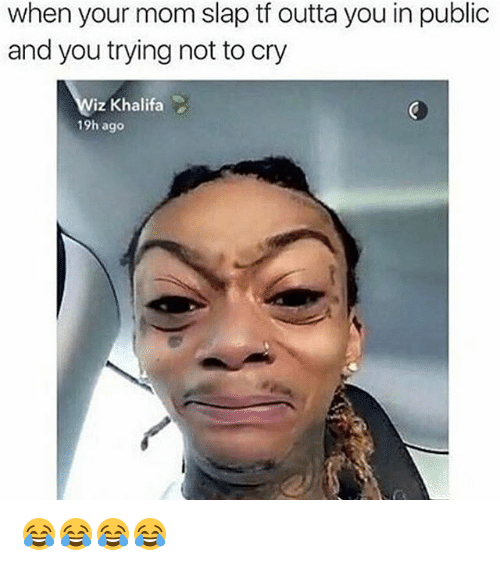 …or to show emotions like disgust, anger, or surprise, much in the same way we issue a disbelieving What the fuck? or a more astonished What. The. Fuck. TF can often have a comic tone.

This is not meant to be a formal definition of TF like most terms we define on Dictionary.com, but is rather an informal word summary that hopefully touches upon the key aspects of the meaning and usage of TF that will help our users expand their word mastery.