What does 🥐 Croissant emoji mean?

The croissant, a delectable, flaky, crescent of pastry goodness, is represented in emoji-land by a simple illustration—in golden brown and yellow tones—that almost looks good enough to eat.

Where does 🥐 Croissant emoji come from? 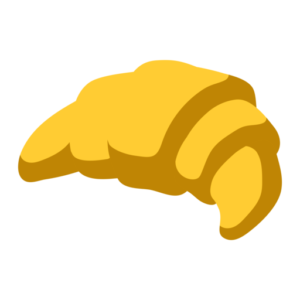 If you’ve just finally mastered the correct pronunciation of croissant, we’ve got one more word that will really make you sound fancy. A croissant is a Viennoiserie pastry, with Viennoiserie meaning “things of Vienna.”

It’s not a French invention, as many think, but was born in Vienna, Austria, with its ancestor, the simple kipferi roll, going back to the 13th century. The croissant is, however, a staple of the French breakfast.

The croissant emoji was approved as part of Unicode 9.0 in 2016 and added to Emoji 3.0 in 2016, along with the baguette, pancake, and bacon emoji. Life is good. 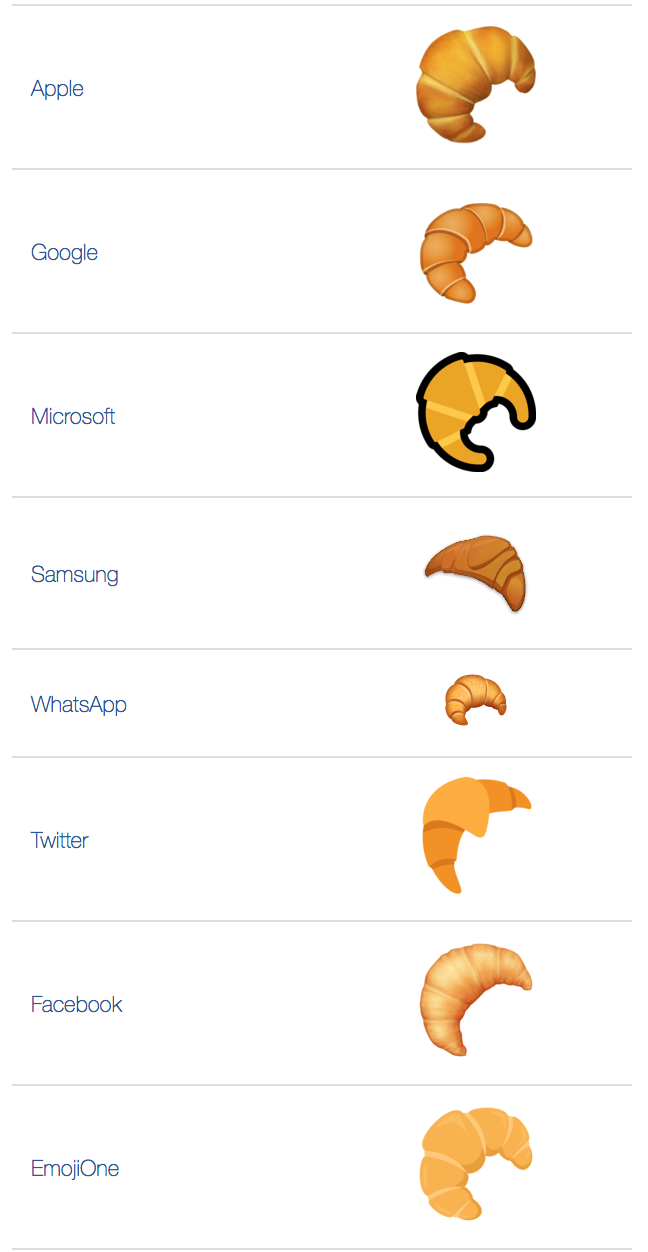 The croissant emoji is frequently used in social-media posts about the universally beloved pastry, and in posts about baking and desserts in a more general sense.

It’s also popular when referring to France, and things that are French, and even to topics like breakfast in general as well as “foodie” events.

Treat yo self this holiday season! Visit the Food & Wine Festival this Thursday! 🍷🥐✨https://t.co/j5fGPQxOFx pic.twitter.com/I7fsdbiW13

This is not meant to be a formal definition of 🥐 Croissant emoji like most terms we define on Dictionary.com, but is rather an informal word summary that hopefully touches upon the key aspects of the meaning and usage of 🥐 Croissant emoji that will help our users expand their word mastery.