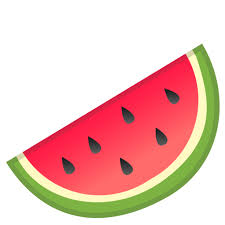 By some accounts, watermelon in dreams symbolizes intellect, love, work and desire, or lust. It can also imply sexuality in a larger sense, and fertility. OK then … go dream about some watermelons.

In the medical world, watermelon is thought to contain an amino acid that could help stimulate blood flow, which makes it a possible boost for men with erectile dysfunction. We can think of worse ways to get in the mood than biting into a juicy piece of watermelon!

Watermelon, and melon in general, is used in a vulgar way when referencing a woman’s breasts. And not just by fourteen-year-old boys … right?

This is all proves why the watermelon emoji enjoys a double life: it works part-time representing summer’s favorite fruit and part-time in texting and social media to refer to sexual activity or a crude appreciation for a woman’s curves. 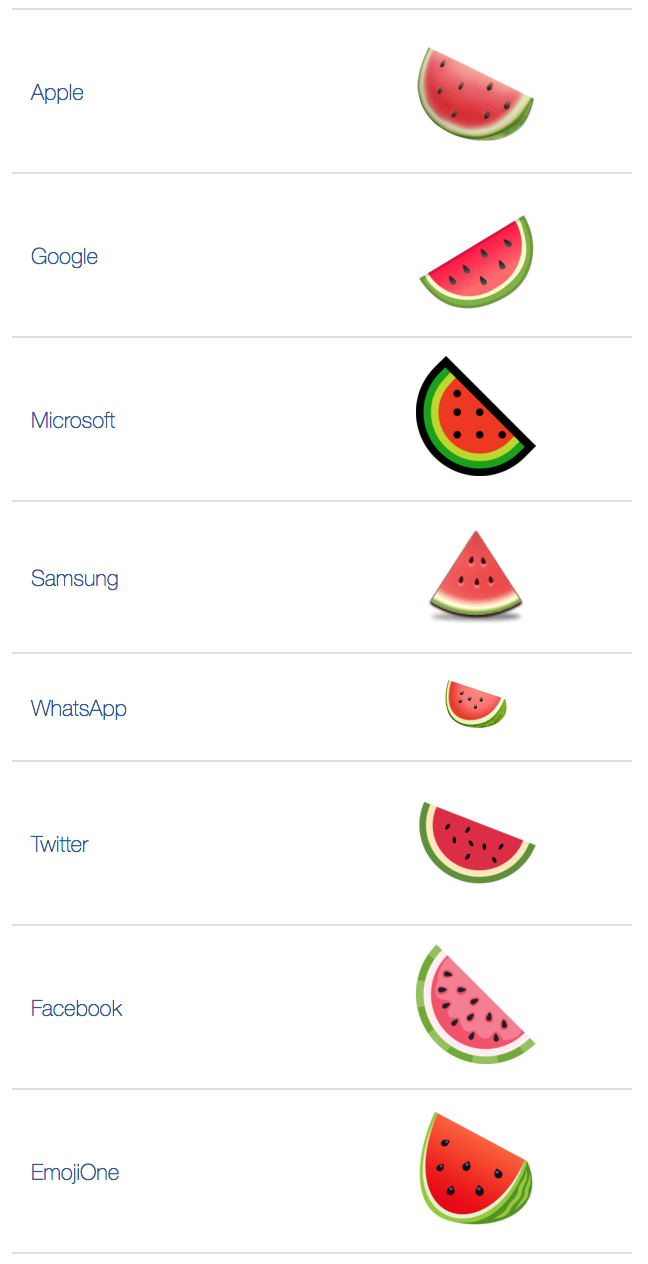 From fun in the sun to the endless ways you can enjoy watermelon, social media is full of appealing images and posts that feature the juicy, sweet fruit.

Passion for vacation, tropical life, things that are sweet and innocent, romance, and of course one’s love for the fruit itself are all worthy of the watermelon emoji.

And, when things are heating up in the intimacy department … you may just see the watermelon emoji then too.