Superman is a literal translation of Friedrich Nietszche’s term ubermensch.

A lot, it turns out. When William Moulton Marston created Wonder Woman in the early 1940s, he envisioned her not only as Diana, an Amazon princess, but also a goddess descended from Zeus.

In doing this, Marston placed Wonder Woman smack-dab in the middle of a world of Greek and Roman gods and heroes whose names tell us fascinating things about their powers and personalities. They also show that whether we’re talking about today’s superheroes or the gods of yore, a well-chosen name can certainly help a character achieve lasting fame.

What is Wonder Woman’s real name?

Wonder Woman is named after the Roman goddess Diana (whose Greek equivalent is Artemis). Diana was known as a wild and free-spirited goddess who hung out in the mountains, woods, and meadows. A powerful hunter and skilled archer, she fought with the same mix of power and finesse as Wonder Woman. She was also smart and fiercely independent; as Shakespeare has Romeo say of Rosalind: “She’ll not be hit With Cupid’s arrow. She hath Dian’s wit.”

That’s not to say Diana didn’t have a soft spot in her heart for some creatures. Ancient authors refer to her as Potnia Theron, Mistress of the Animals because, like Doctor Dolittle, she’s constantly surrounded by them. She is also the goddess of childbirth, and like Diana in the 2017 Wonder Woman movie, you can guess that she loved babies.

The Greek god Zeus (in the Roman: Jupiter) figures prominently in the 2017 Wonder Woman movie. Diana tells Steve Trevor that Zeus created her out of clay in order to thwart the evil plans of the war god Ares. But Zeus’s most important power to ancient Greeks was his ability to make it rain (literally, not just in dollar bills). His full name was Zeus Pater, which means “Sky Father.”

Zeus was thought to control the weather—you know, like Storm in the X-Men series. A traditional prayer for rain was “Rain, rain, O dear Zeus, on the cornland of the Athenians and on the plains.” It was also a colloquial expression to say, “Zeus is raining,” whenever it started pouring. And when a weather god needs to lay down some whoop-ass on his foes, he of course busts out his trusty thunderbolts.

Ares, or the destroyer who ruins everything

In both Greek myth and in the Wonder Woman movie, one of Zeus’s greatest enemies is the war god Ares. His name literally means “destroyer,” and comes from the Greek word are, meaning “bane, ruin, curse,” so he’s pretty much bad news personified. Part of what makes Ares so unlikeable is that he’s a bloodthirsty warmonger. Zeus tells Ares in the Iliad: “To me you are the most hateful of all gods who hold Olympus. Forever quarreling is dear to your heart, wars and battles.”

On top of this, Ares is also a bad parent, forcing his two kiddos to pull his chariot. (Their names Phobos and Deimos, which translate to Fear and Terror, probably won’t appear on a list of Top Baby Names any time soon). It’s appropriate that Wonder Woman director Patty Jenkins casts Ares as a villain in the context of World War I, since Ares represents the untamed, savage side of warfare, which in World War I was represented by the brutal fighting in the trenches, machine guns, and mustard gas. Curiously, Jenkins chose to depict the Amazons, the race of warrior-women who raise young Diana, as Ares’s enemies; in Greek myth, they are his daughters.

Why is Wonder Woman’s shield called an aegis?

Wonder Woman’s shield also has a strong link to the ancient times. In one iteration, her bracelets were made from the shield of Athena, another Greek goddess similar to Wonder Woman and a common enemy of Ares. She is known as Pallas Athena, the patron goddess of Athens, where they built her this huge temple (still there) called the Parthenon. So we know what Athena means, but exactly what a pallas is remains kind of a mystery. Athena’s aegis, or shield, was cast over those she was protecting like a force-field.

Today, it’s common in the business world to say such-and-such a project is under someone’s aegis, but how many businesspeople know that this is a metaphor for Athena’s shield? 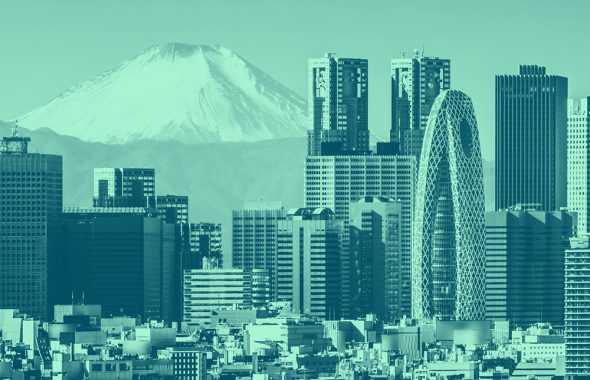