What does cake farts mean?

Cake farting is the act of sitting on, or squatting over, a cake and then farting on said cake.

Where does cake farts come from? 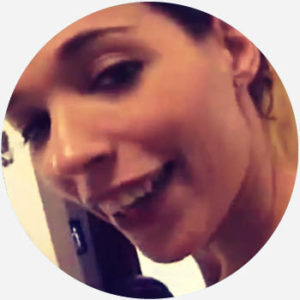 Cakefarts.com was a shock website first uploaded in July, 2008. It only featured a video of a woman, who was nude from the waist down, saying “You know what I like the most?” before sitting on a homemade cake and farting repeatedly. Before cakefarts.com, fart-fetish videos had been around on the internet since at least 2005, internationally. Cake farting intersects with another fetish, known as sploshing or wet and messy fetishism, in which people get sexually aroused by the application of liquid on their bodies.

The video and website gained attention online almost immediately, and it started spreading via social media and forums. During the same month the video went live, Vice wrote a brief appreciation post about it. Also in July, 2008, YouTubers started posting reaction videos to the Cake Farts video. Because of the NSFW nature of the actual video’s content, those people who posted reaction videos weren’t able to show the actual video. This likely generated further curiosity about the original video.

In August, 2013, the video saw a spike of renewed popularity when Rachel Bloom, a comedic singer and star/co-creator of TV show Crazy Ex-Girlfriend, uploaded a song on YouTube about Cake Farts that gave a fictionalized backstory to the woman in the video. In 2016, extremely popular YouTuber PewDiePie uploaded a series of videos titled “10 Things You Should Never Google (WARNING GROSS).” This led to another huge surge in searches for the term.

The phrase cake farts still comes up online, mostly on social media and YouTube, where it pretty much exclusively refers to the viral video itself. 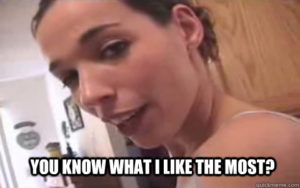 Because it’s both a sexual fetish video and about farting, it’s not exactly a topic for dinnertime conversation. 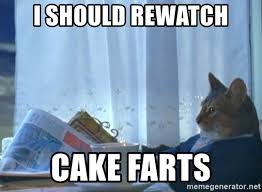 This is not meant to be a formal definition of cake farts like most terms we define on Dictionary.com, but is rather an informal word summary that hopefully touches upon the key aspects of the meaning and usage of cake farts that will help our users expand their word mastery.