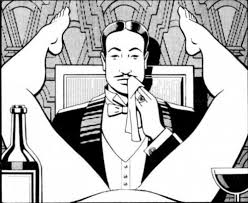 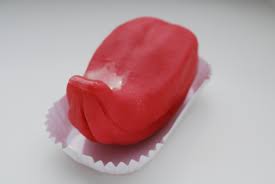 Women, feminists, and other sympathizers to the cause helped spread the holiday, if ironically, on the internet. Even popular publications like Metro UK and Bustle have acknowledged the holiday in the early 2010s. Urban Dictionary got it’s first (and only) definition on February 2011; the date isn’t the same as the much more widely accepted April 14th, but the sentiment is the same. 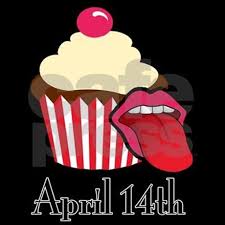 GUYS…Try to remember that date! 😂🙊 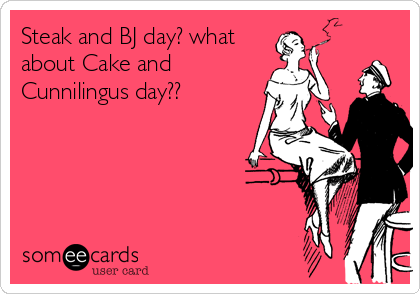