What does netorare mean?

Where does netorare come from? 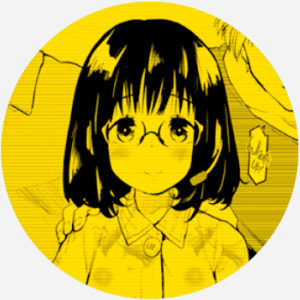 One of the most popular netorare anime shows is “Triangle Blue,” released in two episodes in 2010. This show is often cited as the classic example of netorare in anime. Since then, Google searches for netorare have steadily increased, and the genre is making its way from manga and anime into video games.

Netorare is a common word among fans, with three full pages of stories tagged on Archive of Our Own, a popular fanfiction site, and 20 stories on FanFiction.net. Fans often write about their strong opinions of the genre: Some enjoy exploring the main character’s emotional journey and some find these emotions uncomfortable or repelling.

Individuals outside the world of anime and manga might not have heard of the term or its abbreviation NTR—especially followers of Indian entertainment and politics who know NTR as a nickname for celebrity and politician Nandamuri Taraka Rama Rao.

This is not meant to be a formal definition of netorare like most terms we define on Dictionary.com, but is rather an informal word summary that hopefully touches upon the key aspects of the meaning and usage of netorare that will help our users expand their word mastery.