What does prank call mean?

A prank call or crank call is when a person calls someone up to make a joke or play a trick on them. Teenagers may make them to random people while comedians may use them to dupe political figures. Though meant to be humorous and playful, they can have serious consequences.

Where does prank call come from? 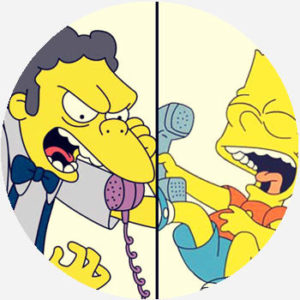 It didn’t take long after the telephone was invented for some jokester to see the humor (or nuisance) value of the device. In 1884, just eight years after Alexander Graham Bell patented the telephone, a prankster started calling undertakers to the scene of fake deaths, leaving them searching for the deceased.

By the 1920s, many families had their own telephones, helping prank calls become commonplace. The term prank call itself was in use by the 1930s, based on the word prank, or a “trick.” Some 1950s crime stories refer to such phone calls as phony calls.

By the 1960s, prank calls were becoming a fixture of daily life. In 1962, a policing journal noted the possibility of students getting schools closed via prank call.

Indeed, the mischief of a prank call can have big consequences. The American Legion Magazine noted how crank calls could cause chaos for the recipients, including police and fire departments sent on erroneous calls. Not mincing words, the magazine called those who make such calls “emotionally stunted” and “deeply insecure.” That might hint at why such calls are sometime called crank calls: A crank is someone who acts strangely or is just slightly off.

Throughout the 1960–70s, emergency dispatchers, businesses, and even the US Senate all took note of how annoying crank calls can be.

The Simpsons have memorably played on the juvenile jests of the prank call with Bart’s repeated calls to Moe’s bar. In the running gag, Bart calls the bar asking for someone with a lewd or embarrassing pun name, which Moe then calls out to his patrons to their laughter and his frustration. The gag was first used in a 1990 episode where Bart asks for one, I.P. Freely. 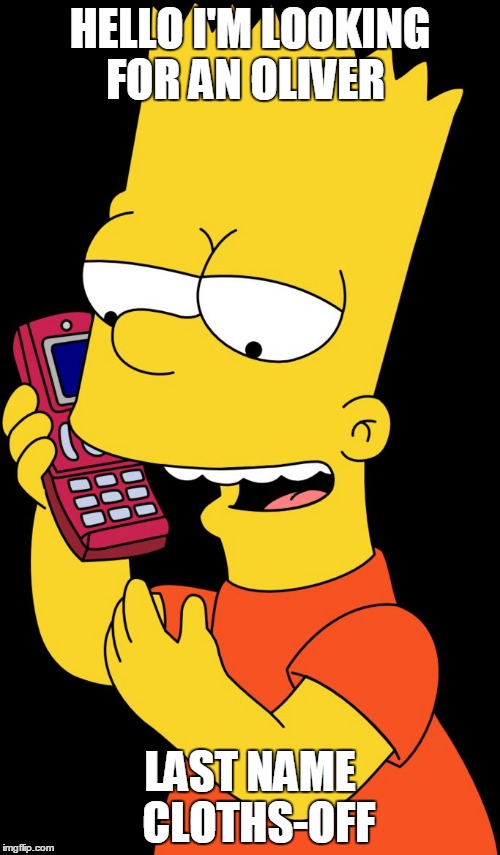 Bart’s calls were inspired by a series of prank calls to the Tube Bar in Jersey City in the 1970s. The caller asked an irritable bartender for Al Coholic and Sal Ammy, among others. These calls were recorded and distributed on copied tapes. Simpsons creator Matt Groening has acknowledged being a fan of them.

Prank calls became a comedy genre in their own right. In the 1990s, a comedy duo called the Jerky Boys (which many prank call recipients would consider an fitting moniker) released several albums of prank calls. In 1996, Weird Al Yankovic wrote parody of TLC’s “Waterfalls,” titled “Phony Calls” and about a kid who makes them. In 2002, Comedy Central first aired Crank Yankers a show which featured puppets reenacting crank calls. Despite what seems like a rather thin premise, the show aired for five seasons, showing just how popular comedy crank calls can be.

Many radio hosts have used the prank call, including a Miami pair that called Venzuelan President Hugo Chavez in 2003 and used recordings of Fidel Castro to pretend to be the Cuban leader. That said, some of the prank calls you hear on the radio are faked with the help of actors. It turns out not everyone is as gullible as a world leader.

Other officials have also fallen victim to prank calls. In the 1990s, a radio DJ called Queen Elizabeth posed as Canadian Premier Jean Chretien to ask her such things as what she would dress up as for Halloween and if she would keep her next speech to the Canadian parliament short.

In 2008, a Canadian comedian convinced Alaska’s governor Sarah Palin that he was Nicolas Sarkozy, then President of France. In 2017, Energy Secretary Rick Perry spoke at length with a Russian comedian posing as the Prime Minister of Ukraine.

In 2018, President Donald Trump took a prank call aboard Air Force One. A comedian known as Stuttering John, pretended to be New Jersey Senator Bob Menendez and spoke to Trump about immigration and the Supreme Court, among other things. Trump even congratulated the faux Menendez for beating a bribery charge.

A less innocent form of prank call, known as swatting, emerged in the 2000s. Swatting is a form of harassment where a prankster calls law enforcement to prompt a S.W.A.T. team to arrive at the target’s residence. At least one suspected swatting incident has lead to death.

Crank call the team you want to lose and tell them the game was moved to a different time. #HackTheBracket

Jeff Dwoskin, @bigmacher, March 2018
This generation would never know how fun it was to prank call people out of the phone book that might of been the best part of sleep overs 😂😂
@__shakara__, June 2018
A member of the search and rescue team we spoke to said “even though it’s almost 72 hours, we can’t jump into such conclusion because we had calls that someone jumped into the lagoon. Even if it turns out to be a crank call, we at LASEMA still will first act before we can establish that fact”.
George Ogbolu, Concise News, June 2018
SEE MORE EXAMPLES

Prank calls are associated with teenagers…or man-children. Generally the jokes are pretty harmless, revolving around wordplay or tricking the recipient into saying something embarrassing.

For example, someone might ask a butcher if they have pickled pigs feet. If the butcher says yes, the caller says “wear shoes and no one will notice.” Another example, say, is calling the zoo and asking for Mr. Lyon or Mr. Wolfe in the hopes of sending someone on a wild goose chase for an employee by that name. A classic, if mean, mode of prank calling is calling up a person in the phone book (remember those?) with an unfortunately funny name (Harry Butt) and making some joke at their name’s expense. 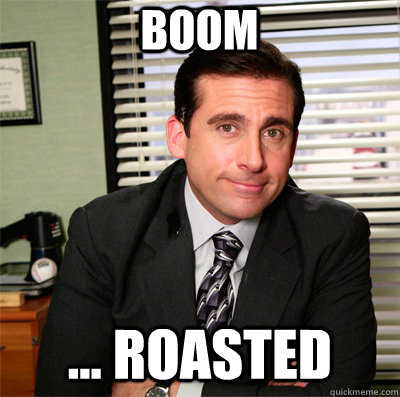 Of course, anonymity is part of what makes prank calls work, so the popularity of caller ID may have put something of a damper on prank calls. An unwise prank caller may find the tables turned.

prank calls are all fun and games until they look up your number on snapchat :)

This is not meant to be a formal definition of prank call like most terms we define on Dictionary.com, but is rather an informal word summary that hopefully touches upon the key aspects of the meaning and usage of prank call that will help our users expand their word mastery.