What does premium snap mean?

Where does premium snap come from? 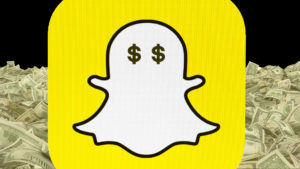 Appearing at least as far back as 2016 in a Fox News report, premium snaps are fee-based Snapchat accounts typically run by young women and featuring racy or pornographic content.

Premium accounts are not an official feature on Snapchat. They often work by accepting payment through third-party applications like PayPal, then adding the paying customer to the premium snap. The accounts can be quite lucrative, with one, by Hannah Weiiss, reporting to make $2,000 a month in 2016 for posting sexy content. 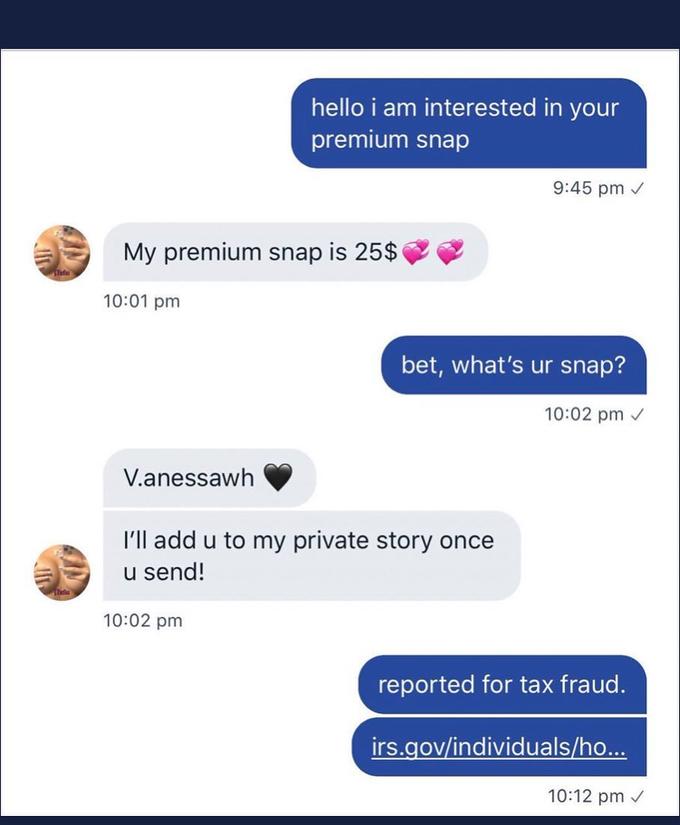 In November 2018, BuzzFeed reported that a hashtag campaign with the name “#thotaudit” (thot is a vulgar acronym for that hoe over there, and an audit is a tax investigation) was spreading across the internet encouraging men to report women with premium snaps to the Internal Revenue Service (IRS). The idea was that because many of these people had not reported the money made through their premium accounts, they were committing tax fraud.

Instead of having a premium snap get a fucking job that pays. Thanks for coming to my ted talk.
@ProstaffShooter, November, 2018
If you’re completely new to Snapchat and have no idea what the heck you’re doing (don’t feel bad…it is one of the most complicated out there), first check out this YouTube tutorial and then this one. If you’d like to start your own Premium Snapchat account, start a fan club, or earn extra cash on webcam, fill out our quick modeling application.
SNR Productions, August, 2017 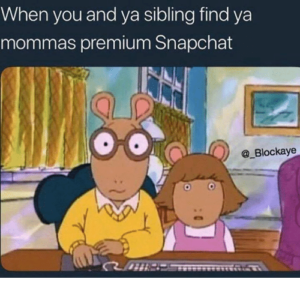 Premium snap is often used by people advertising their content on other social media sites, and are typically accompanied by suggestive or revealing photos.

Come play with me on my premium snap ! https://t.co/zPbtDHeLih pic.twitter.com/GujpdBLC5u

There also exists a whole collection of parody advertisements that make fun of the premium snap phenomenon.

This is not meant to be a formal definition of premium snap like most terms we define on Dictionary.com, but is rather an informal word summary that hopefully touches upon the key aspects of the meaning and usage of premium snap that will help our users expand their word mastery.