Do you have a niggling worry that your friends are out to get you? Or, that your partner is going to double-cross you?

Then you might be suffering from proditiophobia, the fear of being betrayed by someone you love.

Where does proditiophobia come from? 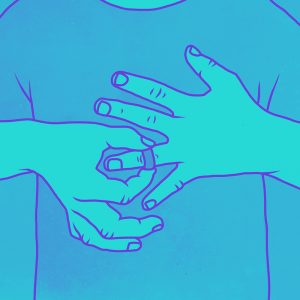 Phobias are psychological conditions characterized by an extreme fear of something, whether it’s spiders (arachnophobia), being outside (agoraphobia), heights (acrophobia), or, in this case, being betrayed by someone you love (proditiophobia). 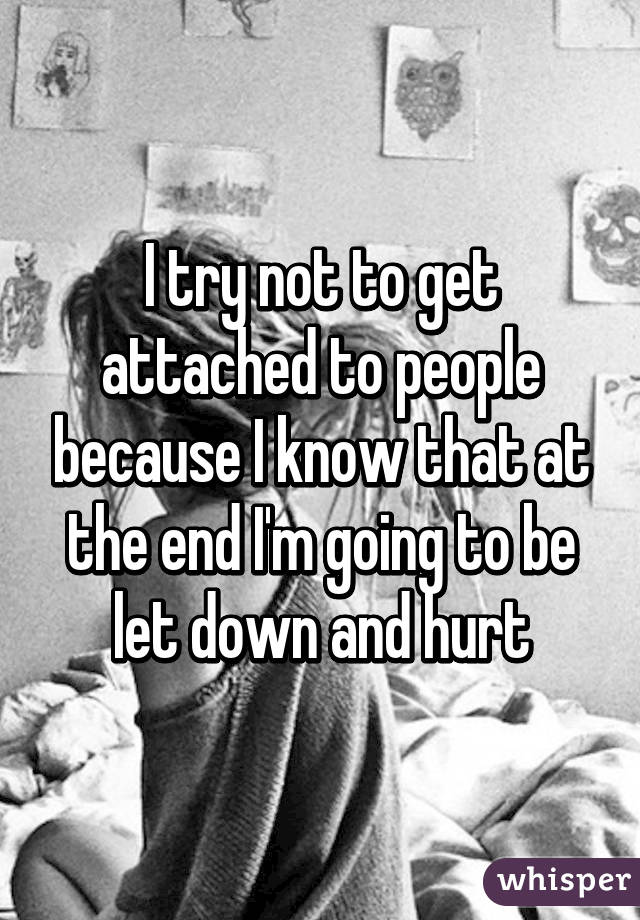 Proditiophobia is a more observational formation, meant to give a name to a fear of being betrayed—something we can all relate to, but which isn’t exactly pathological. The proditio- in the term comes from the Latin proditio, meaning “betrayal” or “treason.”

Added to Urban Dictionary in 2015, proditiophobia has received some popular attention thanks to internet content pairing zodiac signs with phobias, which has made the rounds in various forms since the mid-2010s. Sorry, Scorpios. 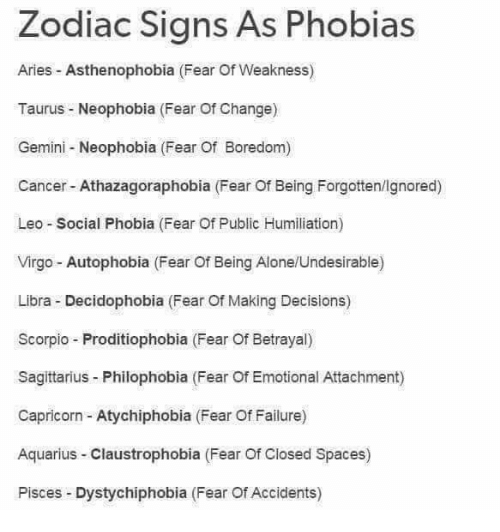 It's the month of proditiophobia people. Hai Scorpios 👋
@saraswatiindah, October, 2014
proditiophobia is the main reason shit never works for me.
@KushAndretti, June, 2014
Proditiophobia is a restless feeling of being betrayed and a sense of being emotionally secured in life is a mirage.
Dishi Solanki, Melting Biscuit Chronicles, September, 2015
SEE MORE EXAMPLES

Proditiophobia is an obscure term, occasionally appearing on internet lists or discussions of … obscure –phobia words.

what phobias do y'all have? i have
– claustrophobia
– arachnophobia
– athazagoraphobia
– autophobia
– social phobia
– proditiophobia
– and the one where you're scared of losing people you love , like them dying and then also the one where it's just losing your friendship

This is not meant to be a formal definition of proditiophobia like most terms we define on Dictionary.com, but is rather an informal word summary that hopefully touches upon the key aspects of the meaning and usage of proditiophobia that will help our users expand their word mastery.