Sometimes we’re at a loss for words, not because we’re speechless, but because no English term lends itself to the situation (or snack) at hand. At those times, we turn to other languages, celebrating them for the concepts we wish we could express so easily in English. Here are some of our favorite words from the Portuguese language.

This untranslatable Portuguese term refers to a melancholic longing or yearning. A recurring theme in Portuguese and Brazilian literature, saudade evokes a sense of loneliness and incompleteness. Portuguese scholar Aubrey Bell attempts to distill this complex concept in his 1912 book In Portugal, describing saudade as “a vague and constant desire for something that does not and probably cannot exist, for something other than the present.”

Bell continues to say that saudade is “not an active discontent or poignant sadness but an indolent dreaming wistfulness.” Saudade can more casually be used to say that you miss someone or something, even if you’ll see that person or thing in the near future. It differs from nostalgia in that one can feel saudade for something that might never have happened, whereas nostalgia is “a sentimental yearning for the happiness of a former place or time.”

Brazilians have inventively portmanteau’d the sports of volleyball and soccer together to create futevôlei, “footvolley,” or beach volleyball played without hands. This sport rose to popularity in the 1960s on the beaches of Copacabana. One famous move called the “Shark Attack” involves players spiking the volleyball over the net with one foot.

Perhaps the origin of the romantic image some of us have of Brazil is found within the Portuguese language. “The act of caressing or tenderly running fingers through a loved one’s hair” is a mouthful mercifully avoided in Brazil with the term cafuné. This affectionate action can be applied to lovers and pets alike, as can the term chamego, which wraps up the senses of intimacy, infatuation, and cuddling, all in one term.

A traditional Brazilian feast will come with a side of farofa. This dish consists of manioc flour toasted in butter, and usually mixed with finely chopped ingredients like bacon, eggs, or bananas. Brazilians generally serve farofa alongside other foods at a traditional barbecue, called a churrasco.

Your xodó is your sweetheart, in a way that applies both to your significant other and also someone you have a special closeness with, such as a grandparent. A pet could be a xodó too (especially if it’s enjoying cafuné). You can also “have” xodó for someone when you have soft spot for them. This all-purpose term of endearment originated in northern Brazil and might be translated in some instances as the slang term boo. Another good match for this word (albeit in Spanish) is cariño.

Though English speakers might think of tapioca as the dense balls found in pudding and bubble tea, the term can refer to something entirely different in Brazil. Often purchased from street carts, this snack is made of tapioca flour toasted until it forms a flat, round shape, filled with sweet or savory ingredients, and then folded in half. A popular treat among Brazilians is tapioca filled with shredded meat and cheese, or with coconut, condensed milk, and cinnamon.

The term desenrascanço, used in Portugal, roughly means “the act of disentangling yourself from a difficult situation using available means.” Some English speakers find a near translation of desenrascanço in the colloquial verb MacGyver, as in the Gizmodo headline “How NASA MacGyvered the Crippled Apollo 13 Mission Safely Home.” The eponymous verb MacGyver comes from the action/adventure show of the same name, first aired in 1985, in which the title character evades sticky situations by reconfiguring the limited resources at his disposal. For example, in one episode, MacGyver fashions a trap using plywood, rope, water jugs, and a smoke detector to help him escape from a heavily guarded warehouse. That’s quite a “disentangling.”

A debate with a Brazilian over how to translate the expression pois é can lead to a lively conversation. Does it mean “yeah”? Close, but not quite. Is it “well”? Maybe. Part of the problem is it takes a different meaning depending on the context. It can be used to show agreement (as in when English-speakers reply “exactly”) or resignation to a fact (perhaps negative) that can’t be changed (“that’s life”). It can also mean a form of “I told you so.” With so many meanings, this word just can’t be pinned down. 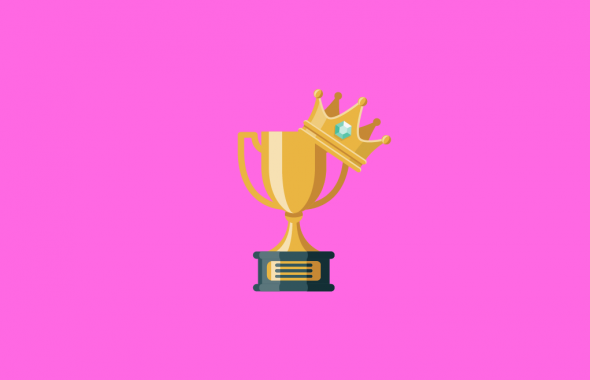 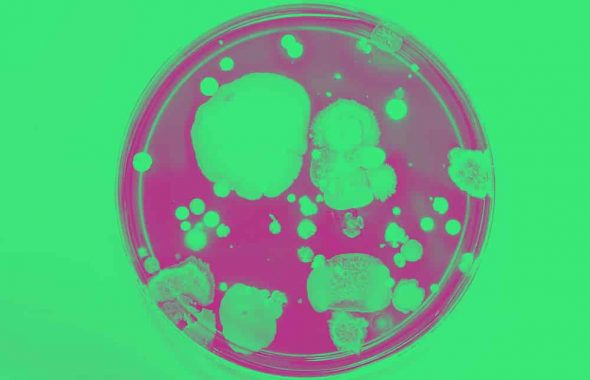