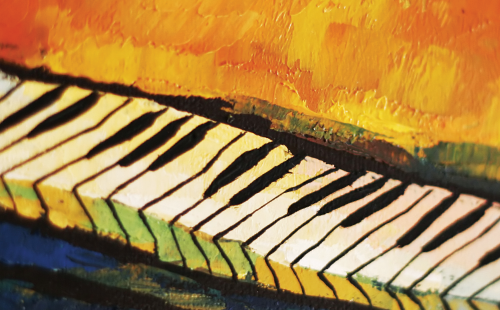 Though honky-tonk was originally a style of ragtime piano-playing with syncopated rhythms, it has come to be more closely associated with a noisy dance hall. Recently, though, the term has been embraced, as in Trace Adkins 2005 song “Honky Tonk Badonkadonk,” a new variation on this older style. 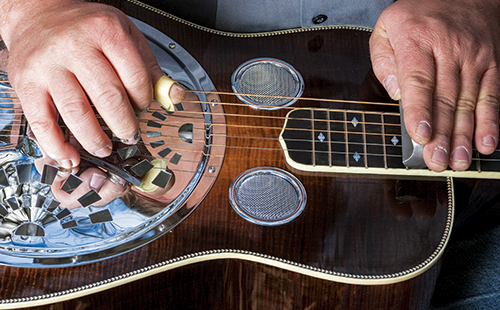 Dobro is a brand of acoustic guitar commonly used in country music that’s often played on the lap and has a raised bridge. Dobro means “good thing” in Slovak, the native language of the instruments inventors. The first Grand Ole Opry act to feature the Dobro was Roy Acuff’s Smoky Mountain Boys. Dobro player Pete “Bashful Brother Oswald” Kirby was extremely influential in popularizing the instrument in country music. 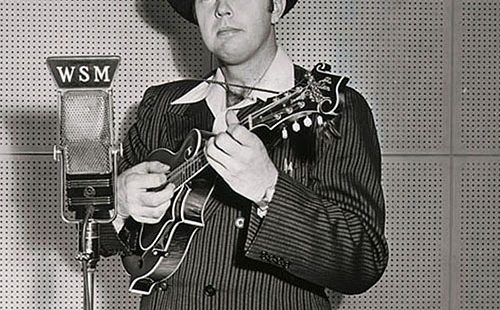 Bluegrass is a subgenre of country music that is usually played with unamplified stringed instruments, with emphasis especially on the solo banjo. The style is named for the bluish-green grass which grows wild in Kentucky. Grand Ole Opry legend Bill Monroe is often referred to as the Father of Bluegrass for his work creating and popularizing the bluegrass style of music. 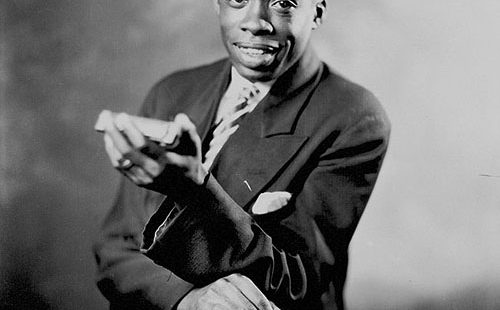 Originally known as the armonica, the harmonica was invented by Benjamin Franklin in 1761. Though once made of glass, today most harmonicas have a set of metal reeds connected to a row of holes, over which the player exhales and inhales to produce the tones. Grand Ole Opry pioneer DeFord Bailey delighted audiences with his harmonica playing. In his composition, “Pan American Blues,” he imitated the sound of a passing train, including the Doppler effect of the whistle passing by. 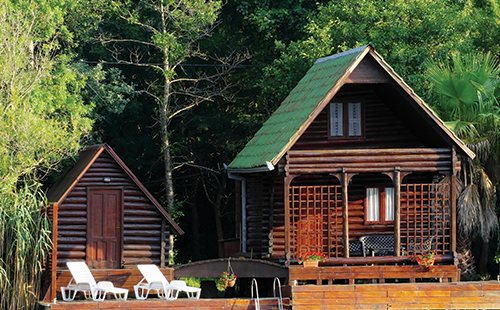 Defined as an uninhabited area with thick natural vegetation, this Americanism sprung up in the 1940s, but it originally comes from the Tagalog word bundok meaning “mountain.” Boondocks has been reclaimed as a term of pride for many, as in Little Big Town’s 2005 hit “Boondocks.” The members of the band say, “…It was a chance for us to really make a statement about our roots.” For more on country music and the Grand Ole Opry, visit Opry.com

Word of the day
gingerly
gingerly