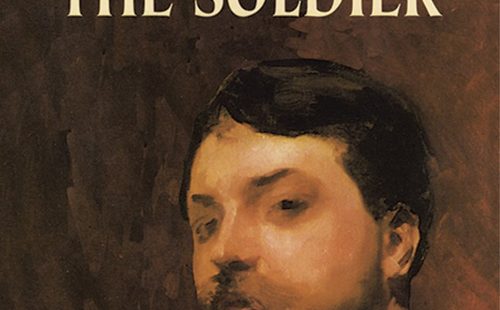 The Return of the Soldier

To commemorate the centennial of the Great War, we’re looking back at the novels written about and influenced by World War I. One of the only novels published about World War I during the war, Rebecca West’s 1918 The Return of the Soldier tells the story of a shell-shocked soldier returning from the trenches. Told from the point of view of the soldier’s female cousin, the book focuses on the reaction of his family, unlike most other canonical novels of the era that centered on trench warfare.

WATCH: What Are 7 Words To Describe The Silent Generation? 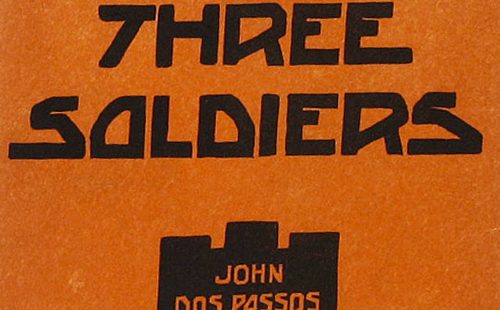 John Dos Passos’s 1921 Three Soldiers is known for its bold realist depiction of war. Passos was an ambulance driver during the war, and his experience at war affected his political views for his entire life. F. Scott Fitzgerald described this novel as the “first war book by an American which is worthy of serious notice.” 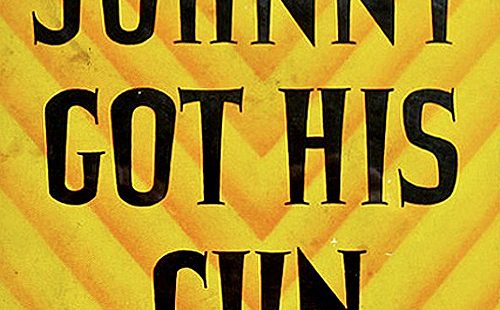 Johnny Got His Gun

Dalton Trumbo’s dark 1939 novel Johnny Got His Gun chronicles a war veteran with injuries so extreme that he cannot communicate with the outside world. The title is a play on the popular 1917 patriotic song, “Over There,” which features the refrain “Johnny, get your gun, get your gun, get your gun.” Trumbo, also a screenwriter, adapted his famous World War I novel into a film in 1971. 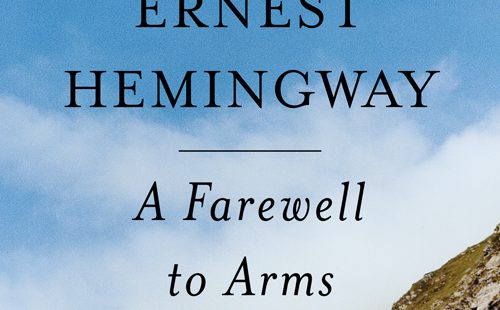 A Farewell to Arms

Like John Dos Passos, Ernest Hemingway was a volunteer ambulance driver during the Great War. He was injured during his service in 1918. His 1929 work A Farewell to Arms is set in Italian battleground during World War I. The details of the novel hew closely to Hemingway’s experience during and following the war, though some major plot elements were modified. 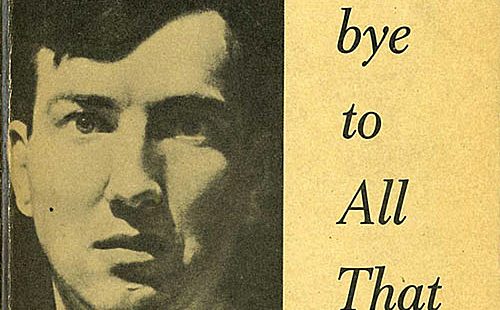 Good-Bye to All That

This 1929 book is an autobiography by Robert Graves, a British officer on the Western Front, who was gravely wounded in 1916. The titular phrase has risen in use throughout the 20th century and was repurposed by another literary great, Joan Didion, in 1967 as the title of her landmark essay, which chronicles her exodus from New York City. 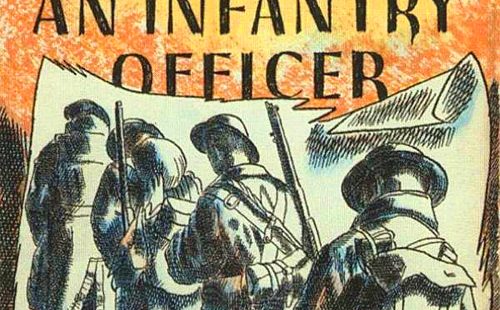 Memoirs of an Infantry Officer

Memoirs of an Infantry Officer, published in 1930, is the second book in a trilogy by British author Siegfried Sassoon. The other books in this semiautobiographical trilogy (Memoirs of a Fox-hunting Man and Sherston’s Progress) do not address the war, but rather focus on other eras in Sassoon’s life. Wounded twice during the Great War, Sassoon is also known for his antiwar poetry, particularly “The Old Huntsman” and “Counter-Attack.” 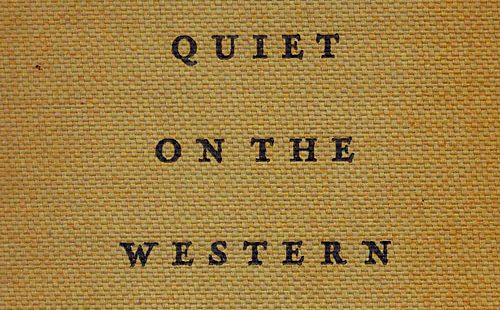 All Quiet on the Western Front

Published in 1929, Erich Maria Remarque’s All Quiet on the Western Front detailed the atrocities of trench warfare and has become the most emblematic novel of the war. The Western Front referred to the western edge of German aggression during the war where the most brutal parts of the war (and the novel) transpired, primarily in France. The bleak title is invoked in the memorable final scene of the novel.

Word of the day
phoenix
phoenix