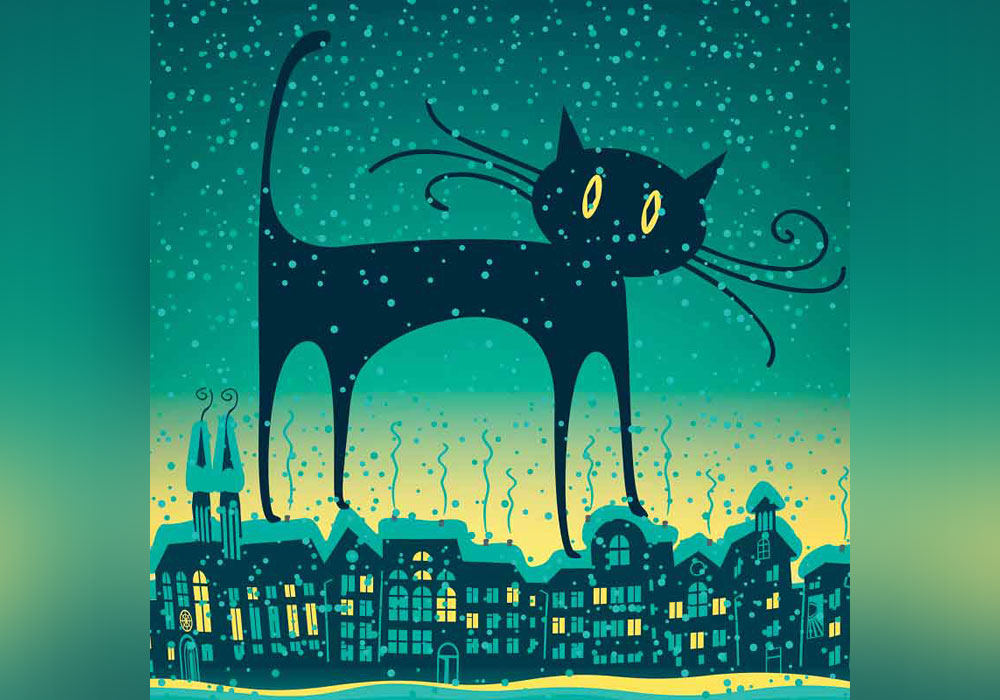 A euphemism is a gentle word or expression for a harsh or offensive term. Instead of “died,” for example, we often say that someone “passed away” or a pet was “put to sleep” ... or even “the cat’s on the roof …”

Bob says he understands, and adds: “Mom’s on the roof.” 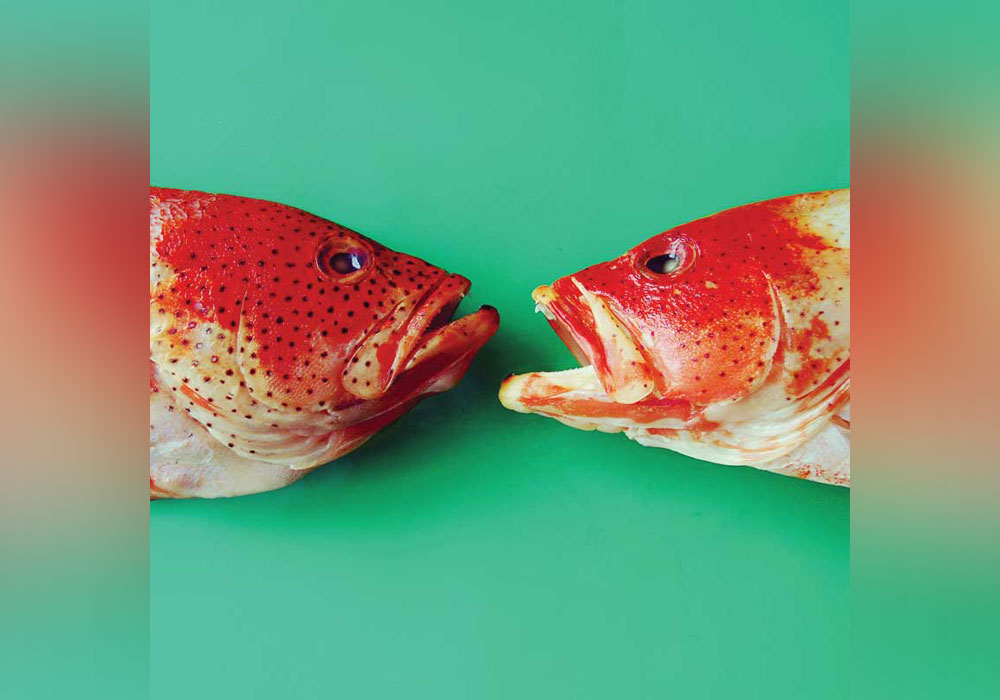 But euphemisms are also often used to mislead and hide the truth. This is also referred to as doublespeak—evasive, ambiguous language that is intended to deceive or confuse. Politicians in all political parties, here and around the world, are deft at using the English language to disguise the truth. And this use and misuse is not new.

Let’s take the time to see what we can learn from some common political euphemisms used in speeches, tweets, and other remarks. You may also hear these terms referred to as “verbal camouflage.” 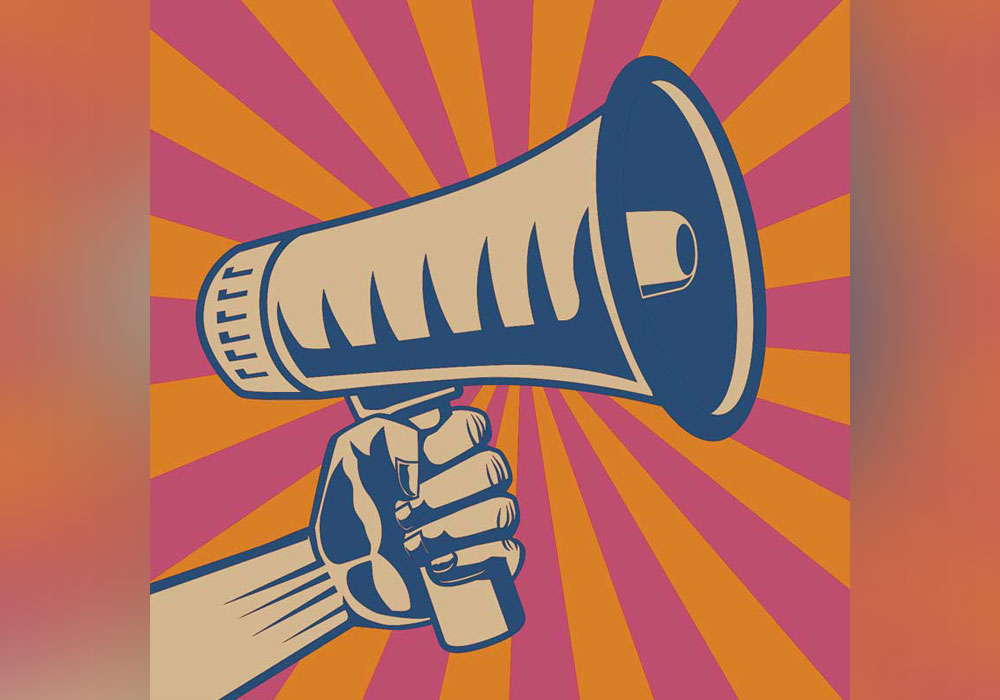 The euphemism post-truth was born during the 2016 political season, including Great Britain’s Brexit referendum and the US presidential election.

It’s similar to the idea of propaganda, but can be used widely, describing or pointing to circumstances where public opinion is influenced less by factual information, and more by appeals to already-held beliefs or emotions.

Journalists often use the euphemism to describe politicians. In a Huffpost blog, Mahir Zeynalov writes:

"We’re now living in an era where leaders can tell such endless lies without facing any public retribution. The Economist calls this an era of ‘post-truth politics.' From Trump to Erdogan and to Brexit leaders, these politicians rely on ‘assertions that "feel true" but have no basis in fact.’ Feelings, not facts, ‘are what matter’ in this sort of politics." 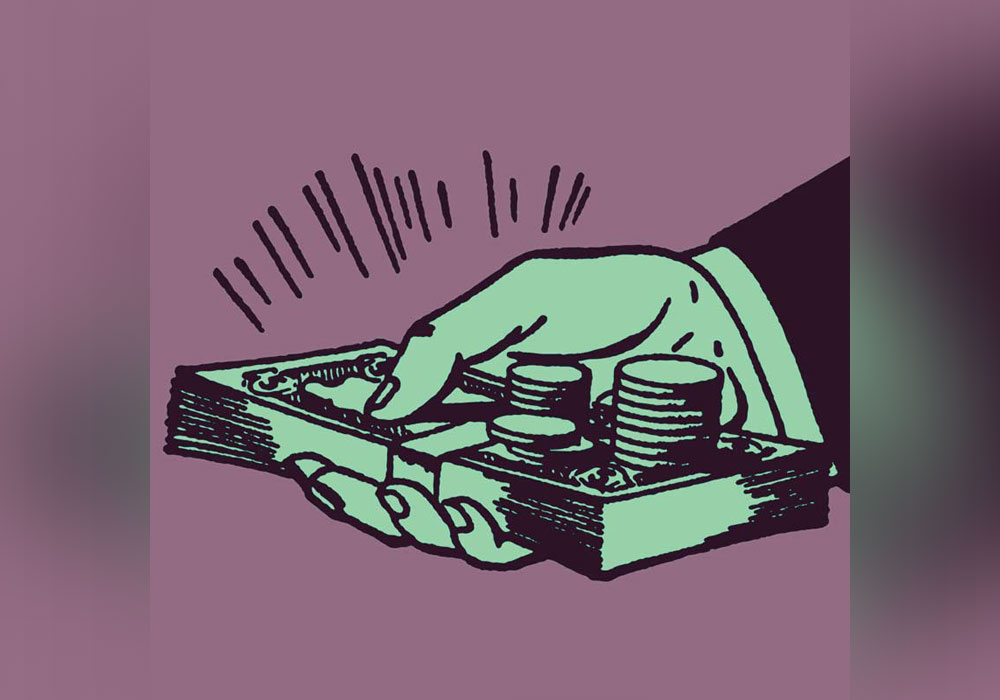 Using the word investment as a euphemism is meant to hide unpopular government spending. In 2011, an editor at the National Review wrote:

“Pres. Barack Obama hopes to be saved by a euphemism. [...] He is wagering on the power of the word ‘investment.’ It sounds so market-oriented and cutting-edge in contrast to its more pedestrian, politically fraught synonym, ‘spending,’ especially the toxic ‘deficit spending’ that, to this point, has defined Obama’s presidency.” 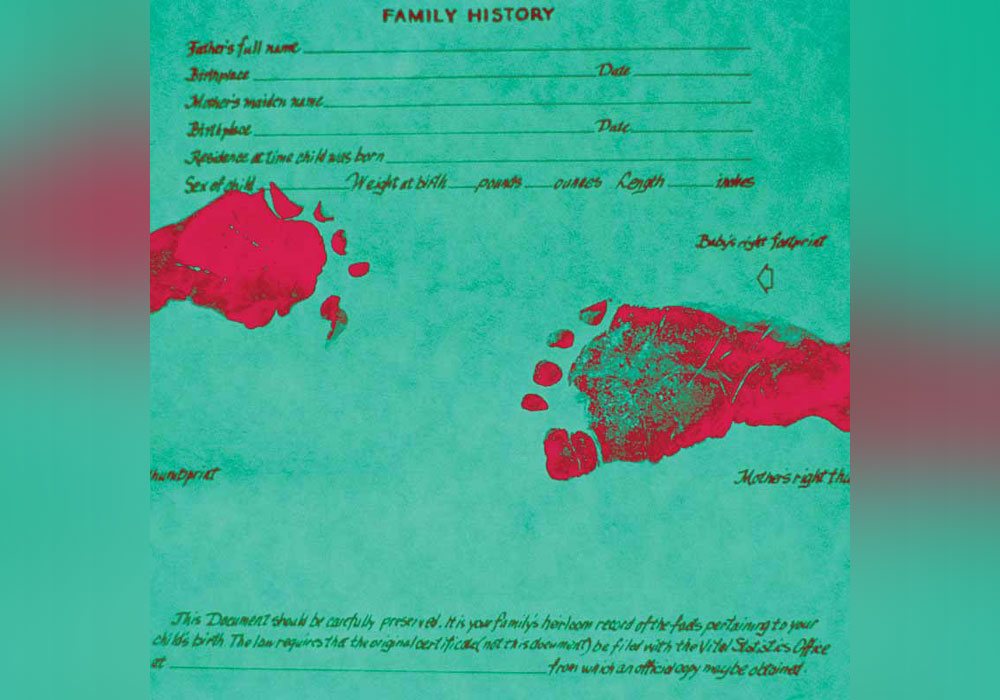 Sometimes, a euphemism is an offensive term. Anchor baby is a phrase for a baby born to an undocumented mother in a country where the baby becomes a citizen at birth. The term stems from a belief that the birth is planned to facilitate eventual legal residency for the family.

In Aug. 2015, a reporter questioned Donald Trump about his use of the term anchor baby. 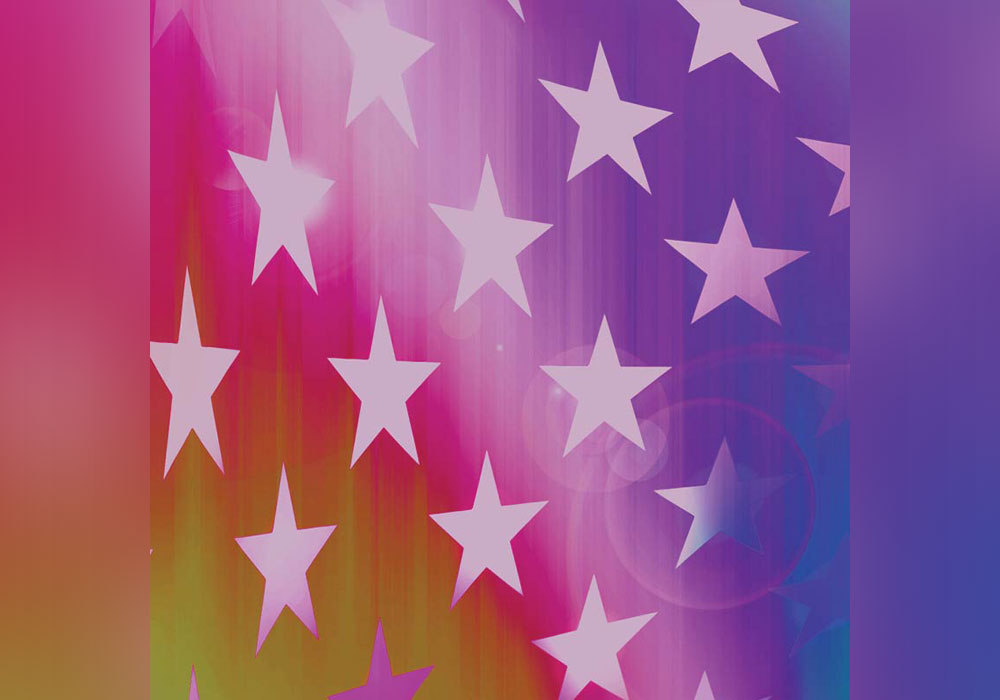 The term job creator is considered a creative way to refer to the wealthy or elite business executives and investment bankers. This euphemism is typically ascribed to Republicans in the US.

In Oct. 2012, Paul Ryan, who was then supporting Mitt Romney for president, tweeted:

“At a time when America has a jobs crisis, wouldn’t it be nice to have a job creator in the White House?‪ @MittRomney is ready to lead.” 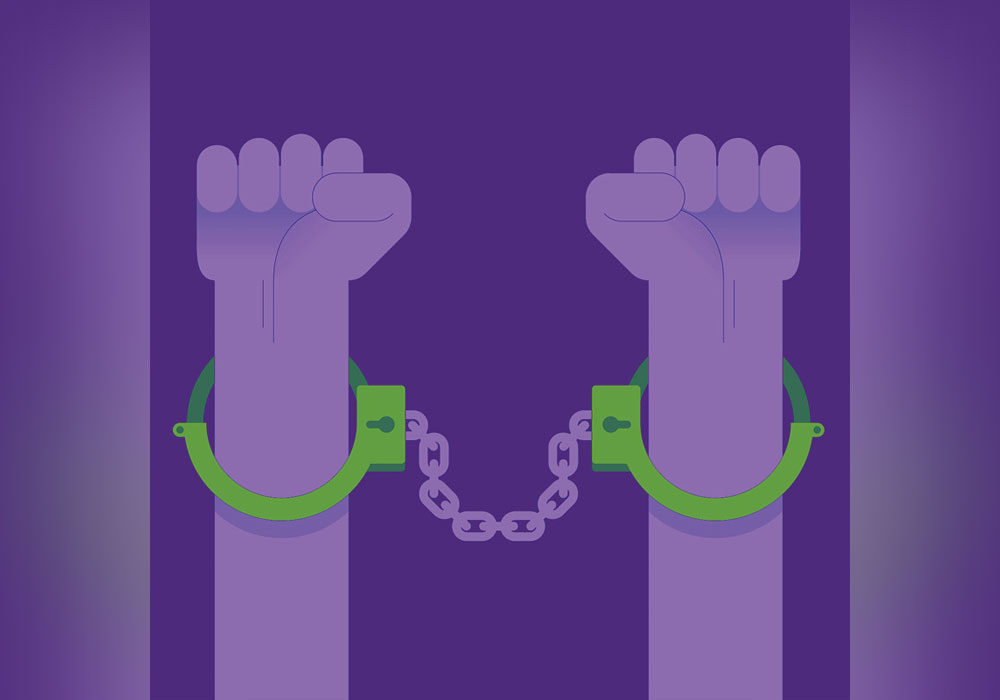 Enhanced interrogation is a euphemism for the torture of prisoners. It’s often a double euphemism, in which prisoners are called detainees.

Enhanced interrogation was coined by the Nazis, but in more recent years, the term has described the US government’s use of waterboarding, sleep deprivation, and other systematic torture during the George W. Bush administration, from 2001 to 2009. The term detainees also came into use at that time, referring to the roughly 780 people who were (and still are) held at the US military prison at Guantánamo Bay, Cuba.

In Dec. 2014, former Vice President Dick Cheney defended the administration’s use of extreme interrogation techniques on NBC’s “Meet the Press”: "I would do it again in a minute,” he said. “There’s no comparison between that [9/11] and what we did with the respect to enhanced interrogation.” 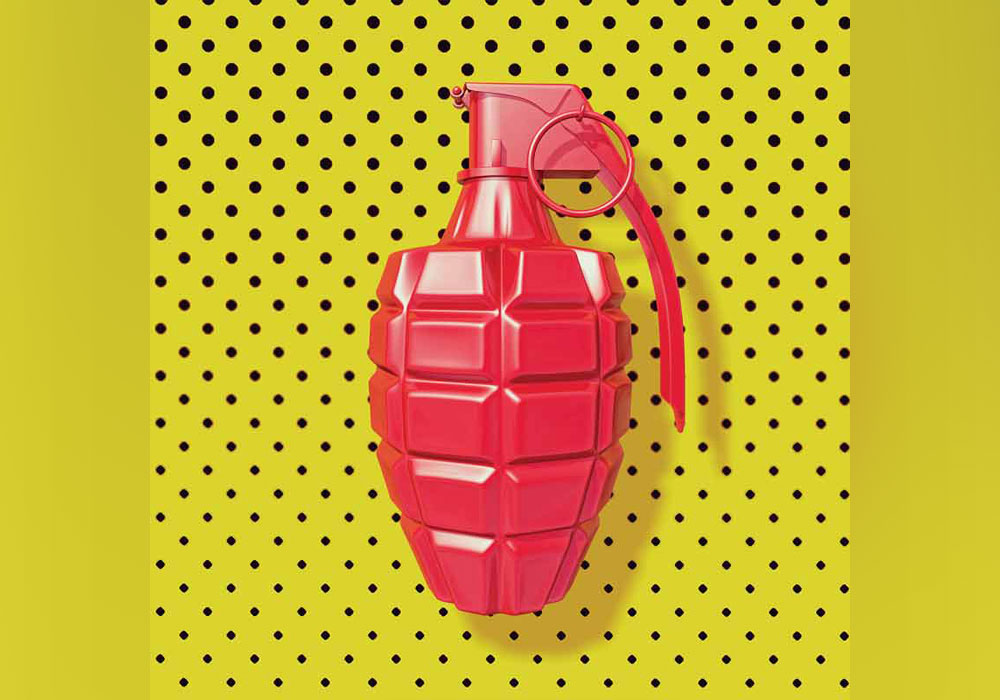 Collateral damage is another way of saying: incidentally, civilians were killed in a military attack. The euphemism was adopted by the US military during the Vietnam War.

The 2002 movie Collateral Damage, starring Arnold Schwarzenegger, is about a family man who seeks revenge after his wife and son are accidentally killed by a terrorist whose intended targets were members of a consulate and other intelligence agents.

In April 2017, after the Pentagon announced it had dropped the “mother of all bombs” in Afghanistan, White House press secretary Sean Spicer said the military “took all the precautions necessary to prevent civilian casualties and collateral damage as a result of the operation.”