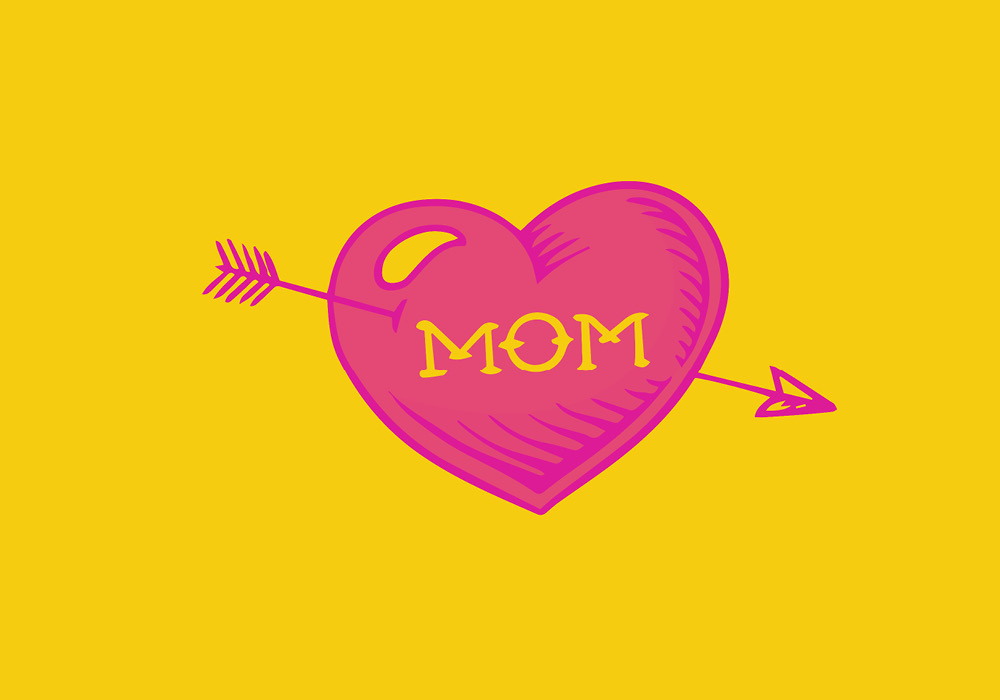 Mother. It’s a role as old as time, and while we have a dictionary definition of what it means to be a mother (of course, we do!), all mothers aren’t the same nor are the words we use to address them or speak about them. There are a host of synonyms for mother (and the roles mothers play) that we can use when we talk about the women who raise children.

WATCH: How Do You Use Synonyms To Replace Common Words?

Click through to see some of our favorites ... and find a few that may expand your vocabulary too. 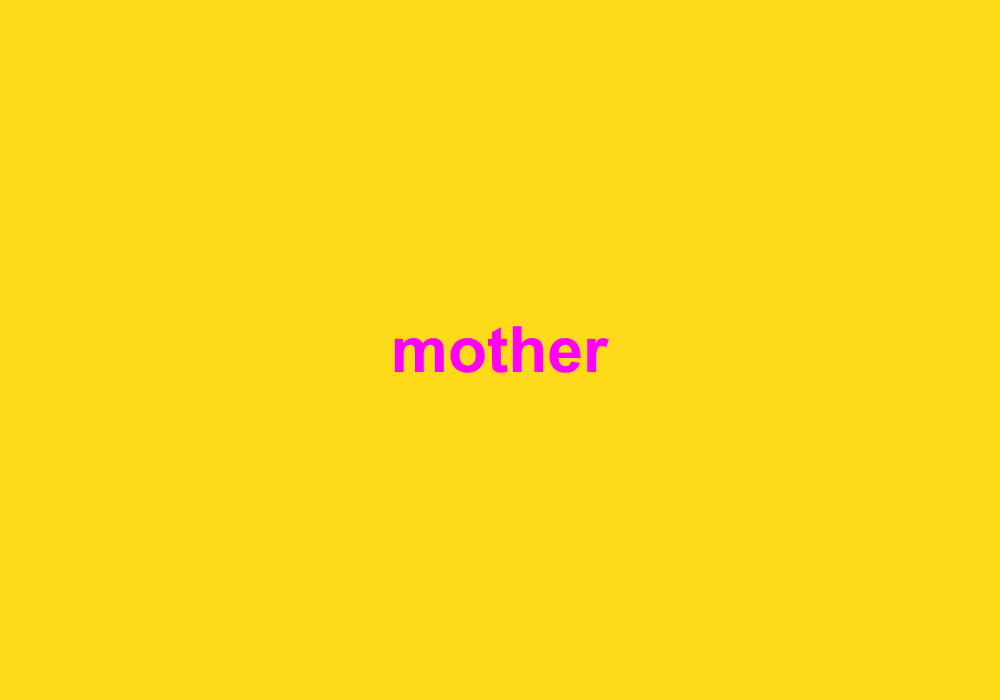 Let's start with the mother ship, if you will.

Evidence of the word mother itself can be traced back to before the year 900. In Old English, the term modor was used to address any older woman, particularly those who were considered to be in a lower class. Today mother can be used as a noun, adjective, or verb. The word is believed to stem from the natural “ma” sound babies make.

Evidence of the use of mama in English doesn’t appear until much later than mother—in the 1570s. This informal term for mother, which can be spelled with an additional M as well (mamma), is also used as a slang term for an attractive woman.

A popular variant of the word—mommy—is an Americanism, which can be traced back to early 1900. 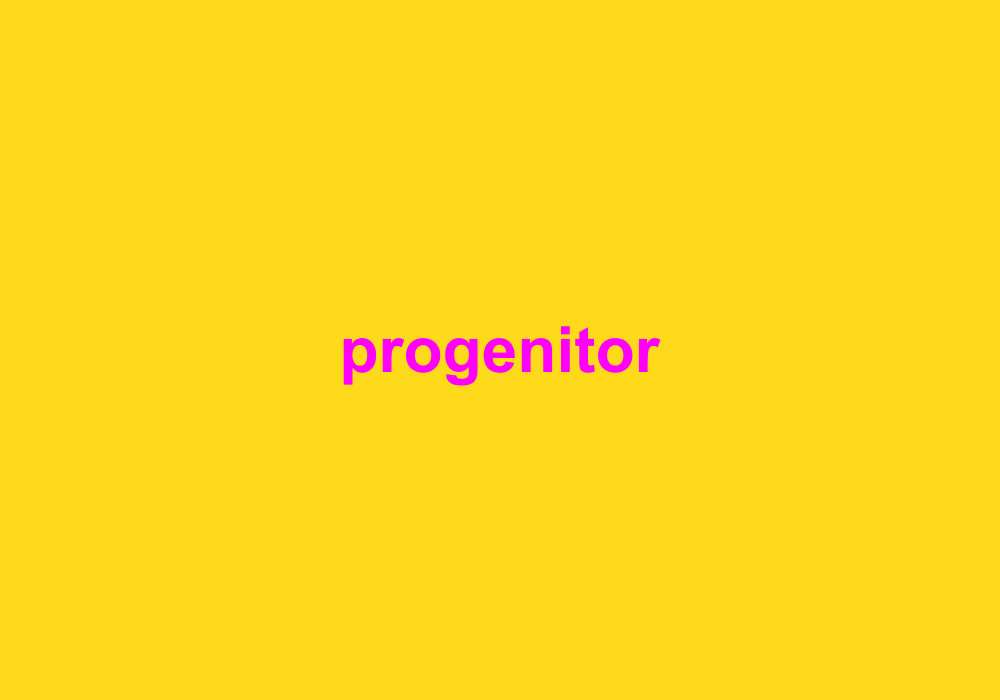 While the first definition of progenitor is pretty basic—“a biologically related ancestor”—the word has a certain kind of superhero ring to it. The second definition is also quite fitting for moms: “a person or thing that first indicates a direction, originates something, or serves as a model; predecessor; precursor.”

Progenitor entered English around 1350–1400 from the Latin word prōgenitor, which means “the founder of a family.” The word genitor also means "parent," but it’s used more frequently to refer to a father more than a mother. 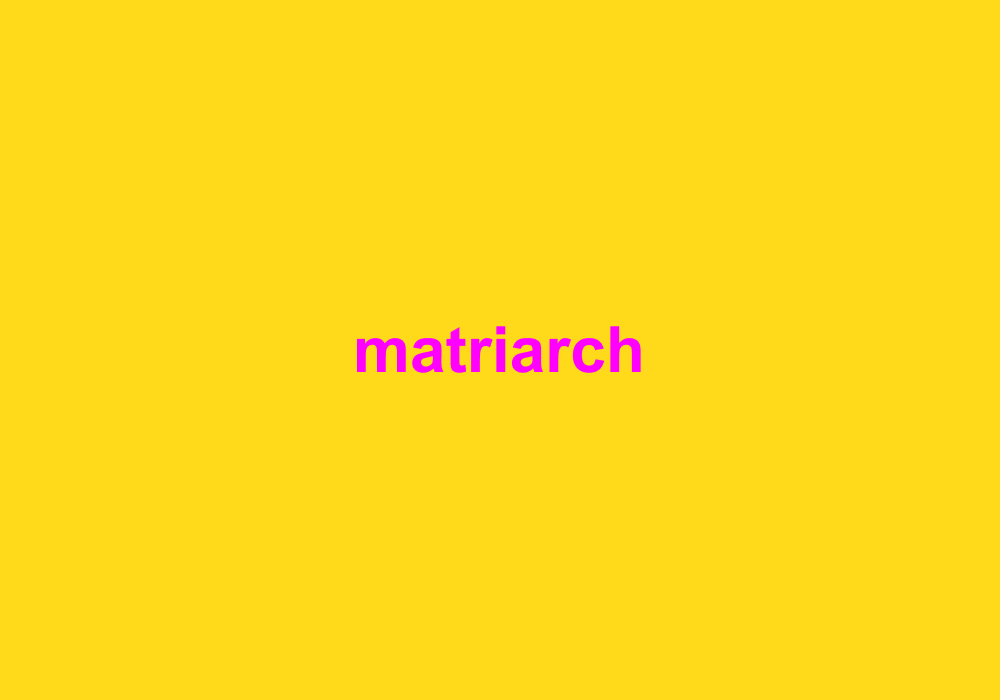 If you want to get more formal, you may refer to a mother as a matriarch. Defined as a “female head of family or tribal line,” first evidence of the word can be found around 1600.

It’s made up of two combining forms: matri- (meaning "mother") and -arch (meaning "chief, leader, ruler"). When a family, society, or other group is led by women, it’s called a matriarchy as opposed to a patriarchy, which is one led by men.

Additional synonyms for matriarch include regal-sounding ones such as dame, dowager, and dignified woman. 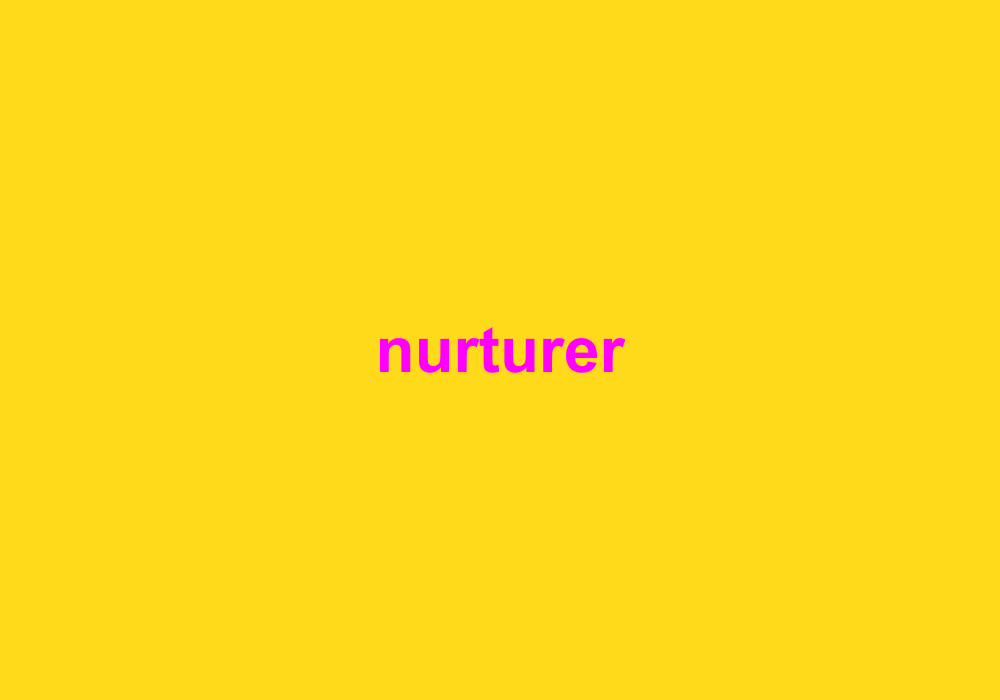 The first definition of the verb nurture is “to feed and protect,” which sums up a mom’s job quite well. The second and third definitions are spot on as well: “to support and encourage, as during the period of training or development; foster” and “to bring up; train; educate.” Check, check, and check.

Nurture, which entered English around 1350–1400, comes from the Latin word nūtrīre, which means “to feed.” 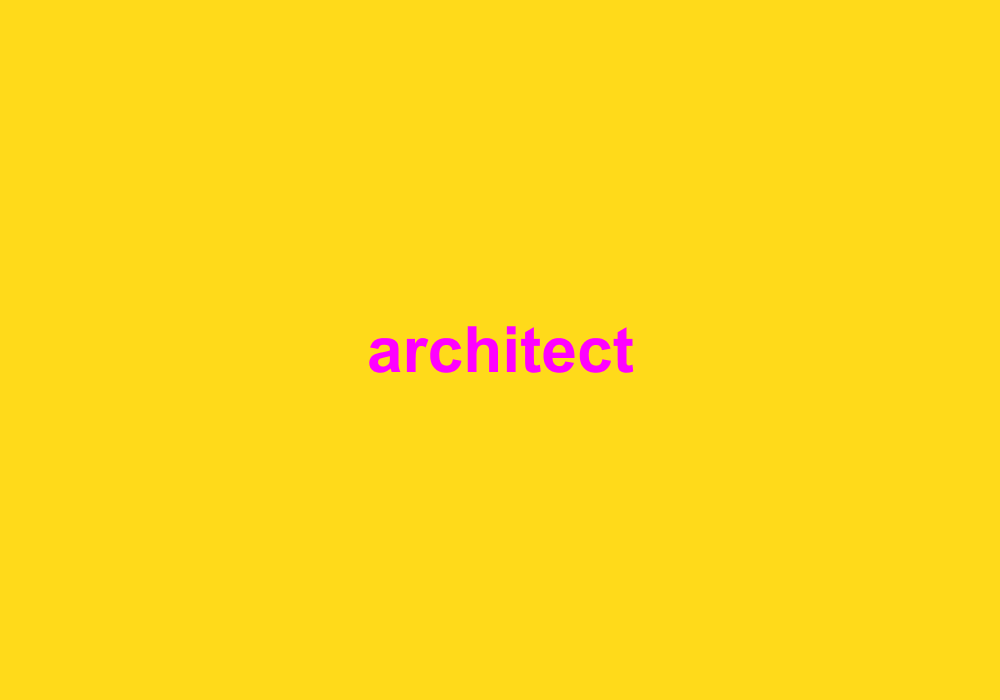 While most moms aren’t designing any buildings, it’s the third definition of the word architect that fits to a T: “the deviser, maker, or creator of anything.”

Because they make everything from dinner to play-date plans (and about a million things in between), many moms can definitely add architect to their unofficial résumé. Entering English around the mid-1500s, architect is derived from the Greek combining forms archi- (meaning "first or principal") and tektōn ("craftsman or builder").

Other synonyms for architect seem equally fitting for moms, including originator and prime mover. 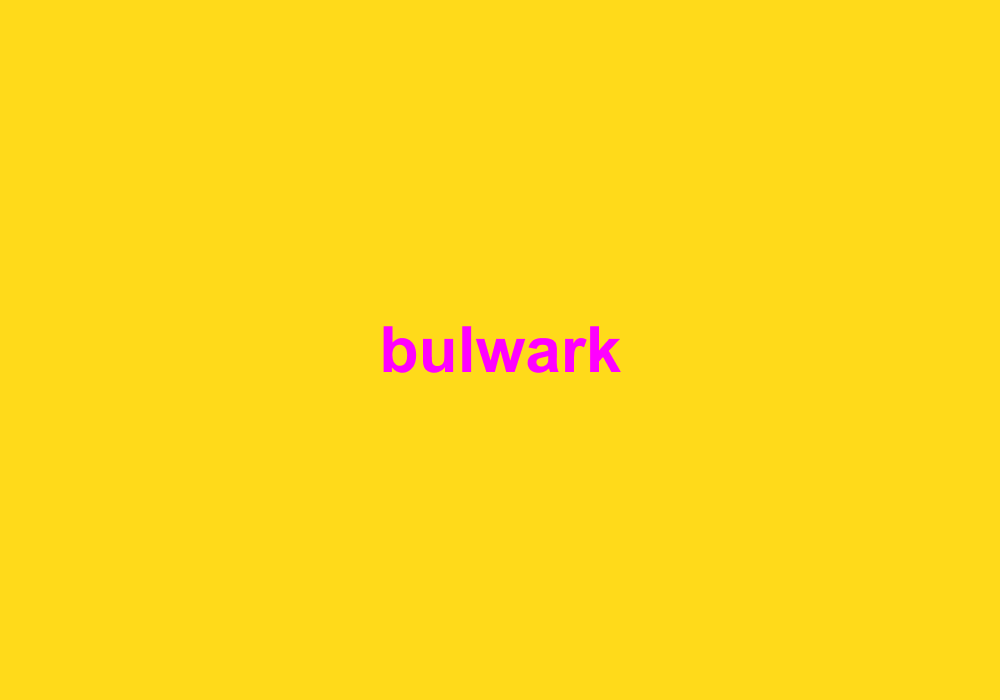 They call human moms mama bears for a reasons. They are fierce protectors of their little ones. Try to break their baby’s heart and hear them roar! But we think bulwark, a synonym for protector, is even more fierce.

This makes more sense when we consider the first definition of the word: “a wall of earth or other material built for defense; rampart.” Bulwark has been recorded since the 1400s. 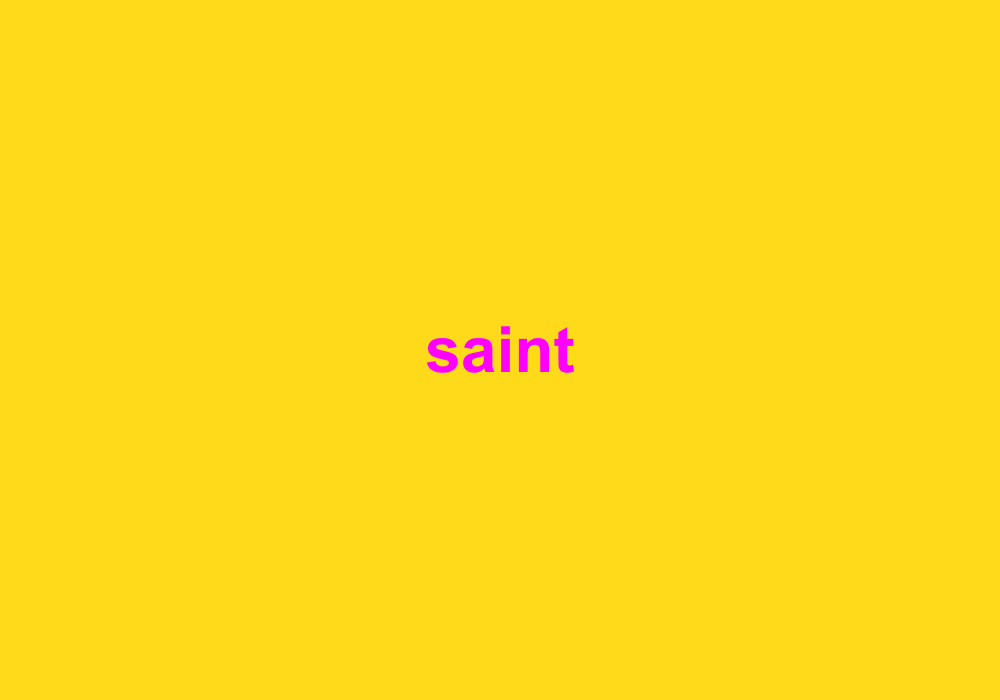 While canonization isn’t likely, many people (teenagers aside) would say their moms are saints. The second definition of saint—"a person of great holiness, virtue, or benevolence"—is definitely befitting many a mom.

The word saint comes from the Latin word sānctus, meaning "sacred." A synonym for saint, glorified soul is another one you might want to work into that Mother's Day card. 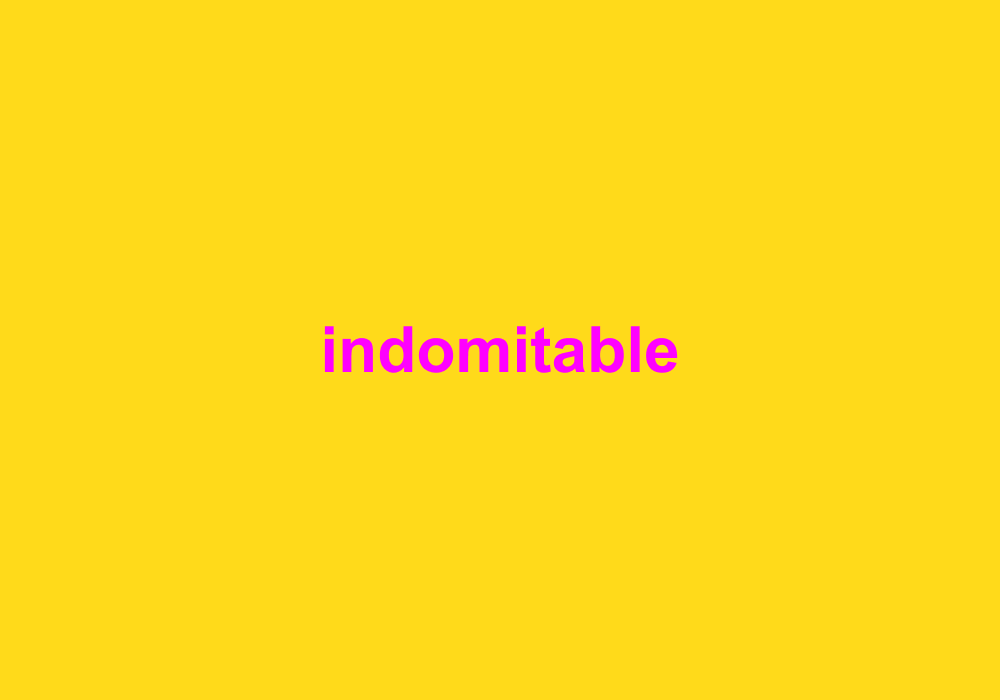 No one is more indomitable than a mother going to bat for one of her children. This adjective means “that cannot be subdued or overcome, as persons, will, or courage; unconquerable,” and anyone who has gone up against a mom on a mission knows it well.

Indomitable comes from a Latin word meaning "untamed." It entered English sometime around 1625–35. 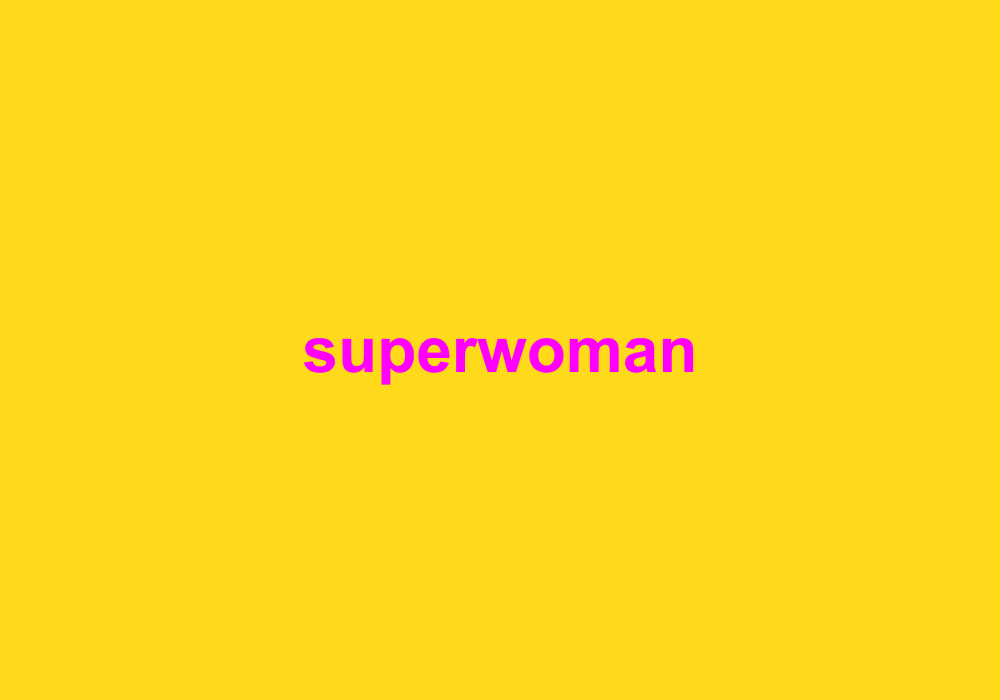 Though not officially a synonym, perhaps the most fitting word of all for mom is superwoman. Talk about superpowers! Who but a mom can smell a dirty diaper from miles away and save the day with just the right words? OK, many dads can too, but for now we’re talking moms, and we think most of them deserve a cape.

Super- means “above” or “beyond,” and if the super skills of potty training and coaching kids through puberty don’t go above and beyond the call of any duty, we don’t know what does.

Some of the synonyms for superwoman are pretty apropos too: headliner, leading lady, and superstar.

Now Playing: How Do You Use Synonyms To Replace Common Words?