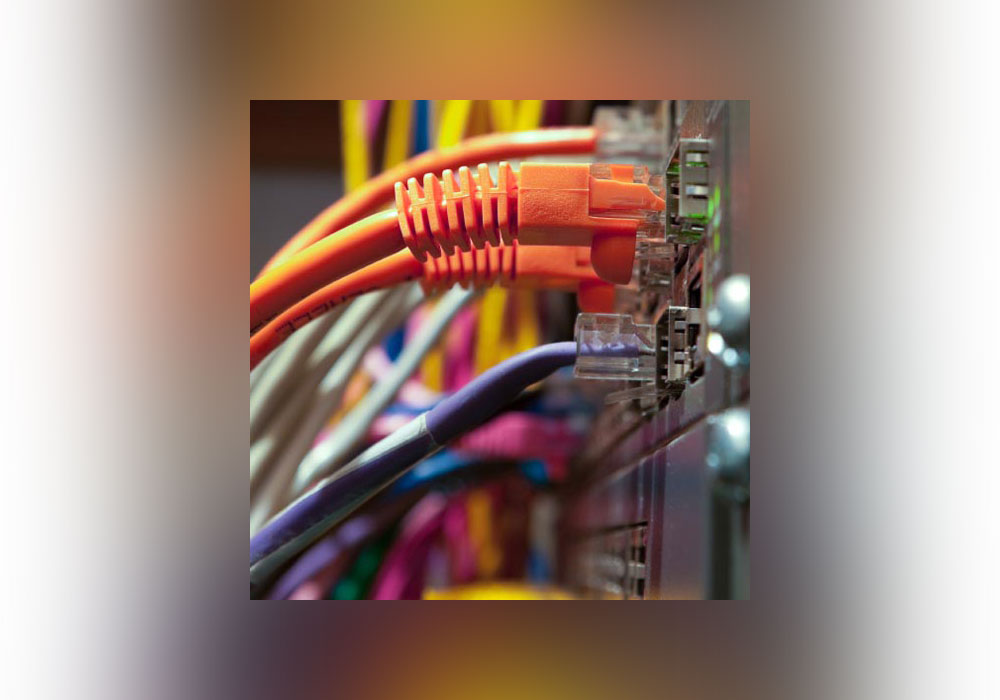 This handy acronym has two definitions in the world of computer jargon. ISP most commonly stands for Internet Service Provider, referring to a company that provides other companies or individuals with access to or a presence on the internet. But ISP can also indicate an Instruction Set Processor one of a family of languages, like BETA used to describe the "instruction sets," or the architecture of computer function. 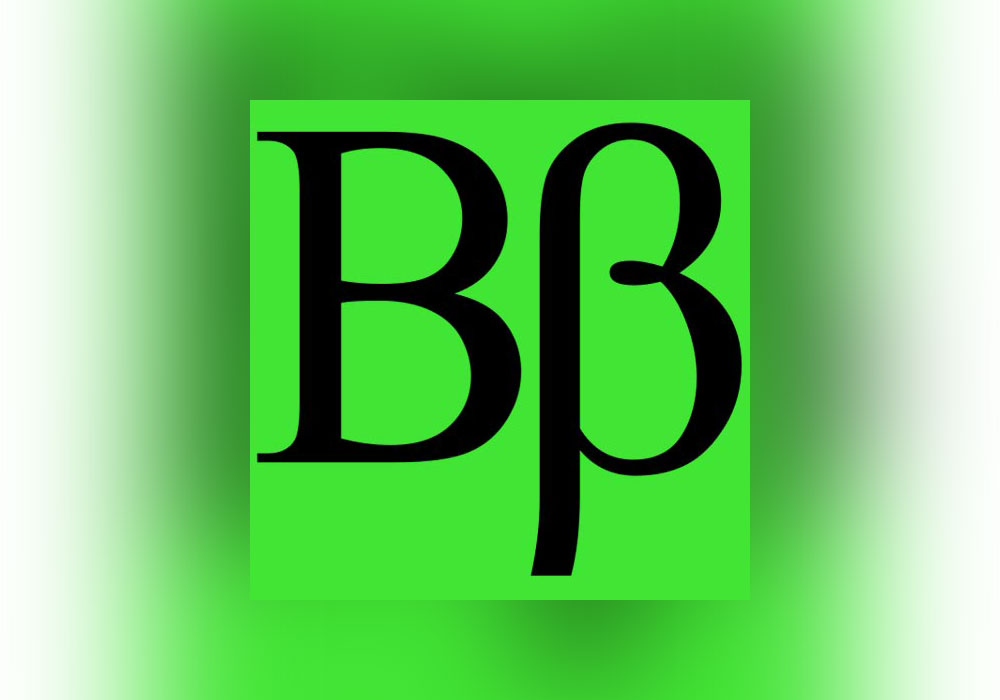 In addition to being the second letter of the Greek alphabet, this term has many senses, from "the second brightest star in a constellation" to "a kind of VCR tape." In computer terminology, beta has two primary meanings. BETA programming is an object-oriented programming language. Like all programming languages, BETA is a behind-the-scenes dialect that instructs your computer in how to display information. Beta also refers to a pre-release version of a product or website. 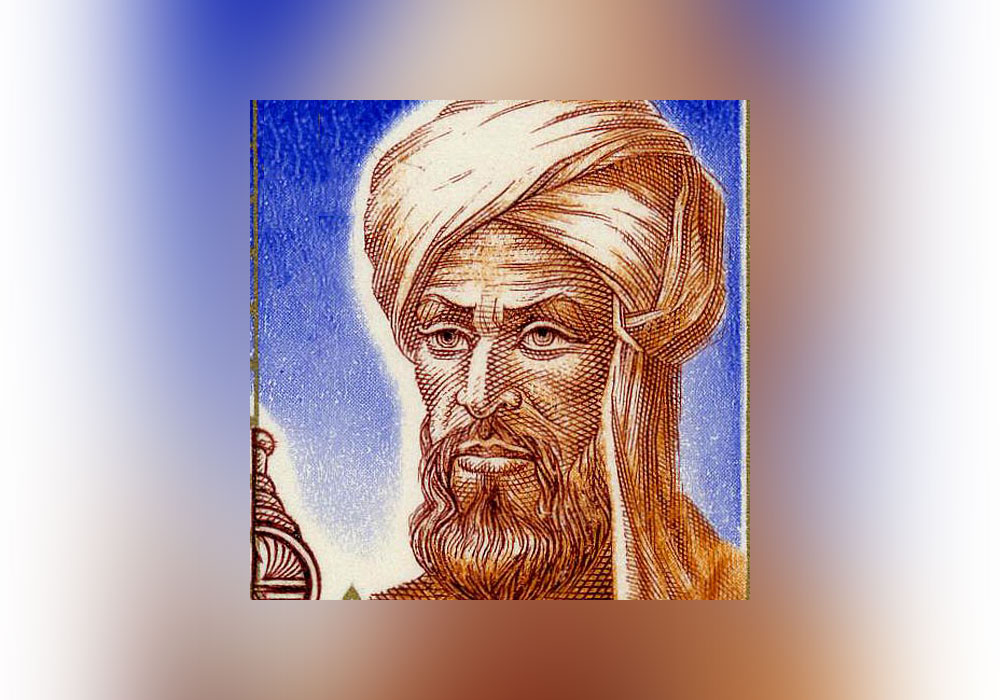 This eponym is named for the ancient mathematician Muhammad ibn Musa al-Khwarizmi (formerly Latinized as Algoritmi), the founder of algebra. An algorithm is a finite set of instructions to be gone through step-by-step in the process of solving problems. With the rise in computing power, machines can loop through far more steps than were ever possible by the human brain alone, allowing modern-day algorithms to be exquisitely complex. 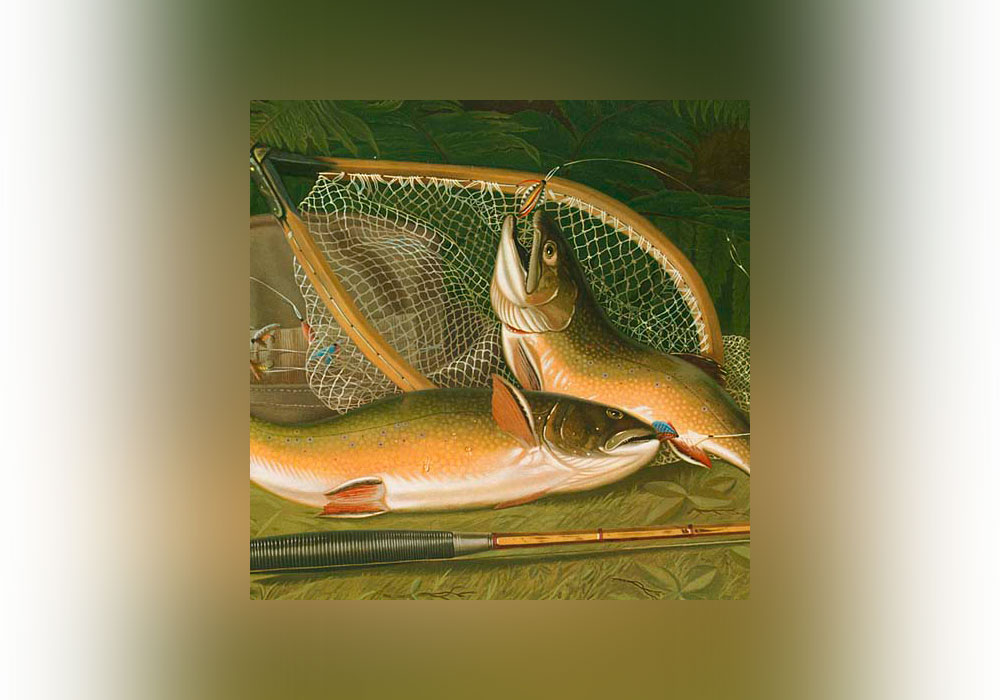 Don't be fooled; this phish doesn't involve tuna, nets, or an American jam band. In computing jargon phishing is an attempt to steal confidential information by sending fraudulent emails and tricking an unsuspecting mark into inputting their personal passwords or data. This variant spelling of "fish" was influenced by the 1970s word phreak from "phone phreak" referring to someone who hacks telephone systems. So if you ever get an email from your "bank" that doesn't look quite right, take a look at the URL before you let yourself get caught on the line. 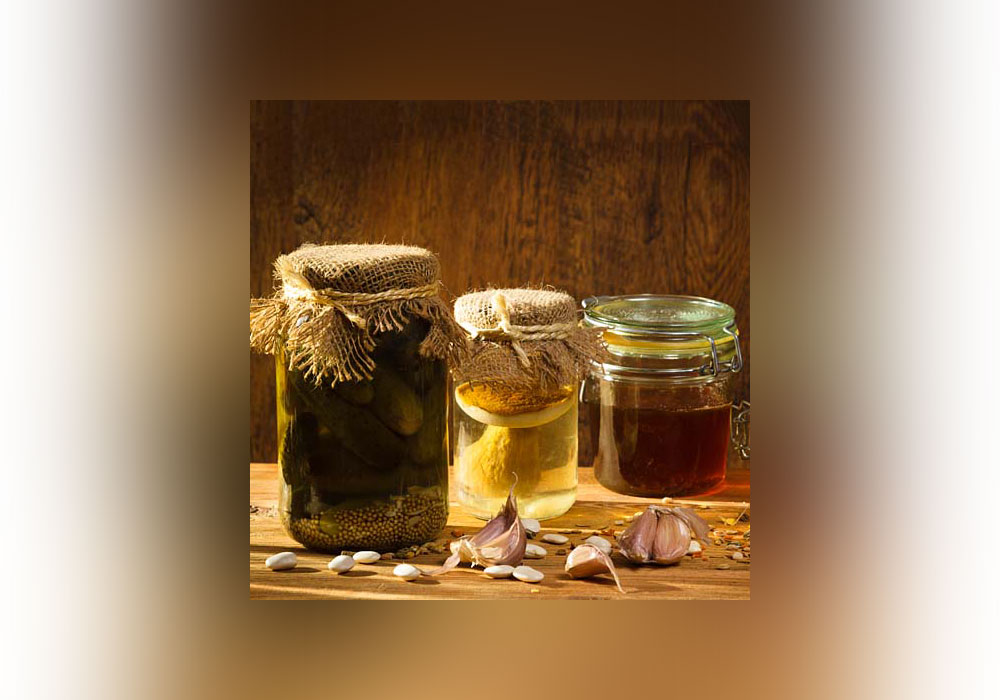 So you're typing one of your favorite web address into Google: "dictionary.com," but after the first few letters the search bar has finished the address for you! Your computer isn't psychic. It's just your cache hard at work. In common usage a cache is a hoard or store of food, ammunition, even treasure often hidden underground. But a cache in computing vernacular is much more ephemeral. It's the small secondary memory within your computer that holds recently accessed data and prepares your computer to reopen that data at a moment's notice. 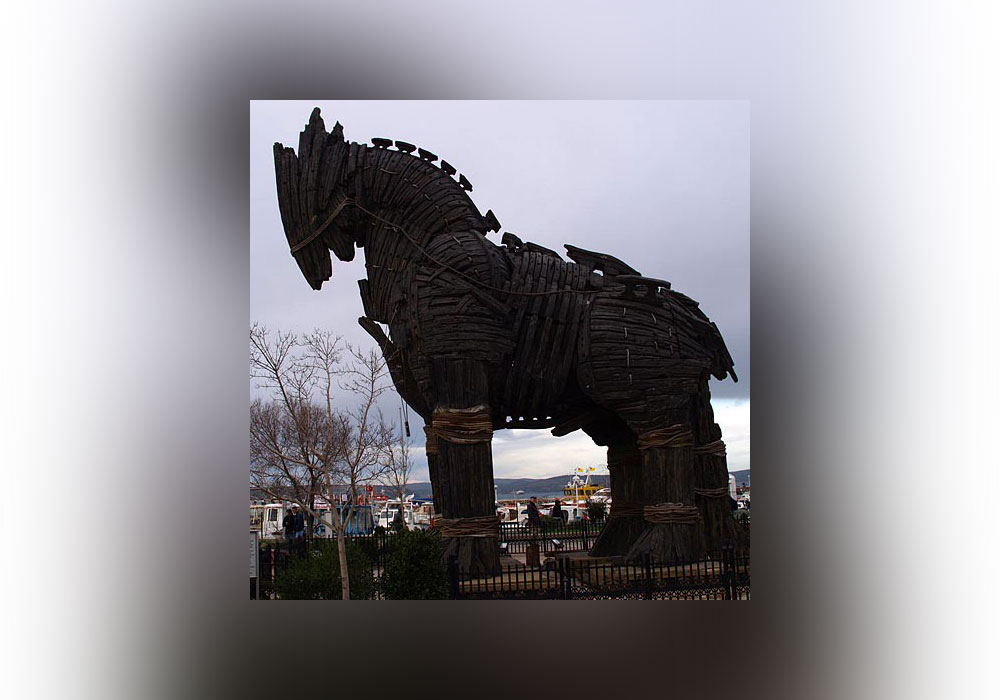 You might be familiar with the Trojan Horse of Virgil's Aeneid, but in the land of computers, disguising an attack as a gesture of friendship is lighter on planks of wood and Greek soldiers. The tech term "Trojan Horse" (shortened to Trojan) was coined by Dan Edwards, an MIT hacker who became an National Security Agency agent. A "Trojan" is a security-breaking program disguised to appear as something harmless, like a game. But once the Trojan finds its way into your computer, there's no stopping the spear-wielding fighters inside. 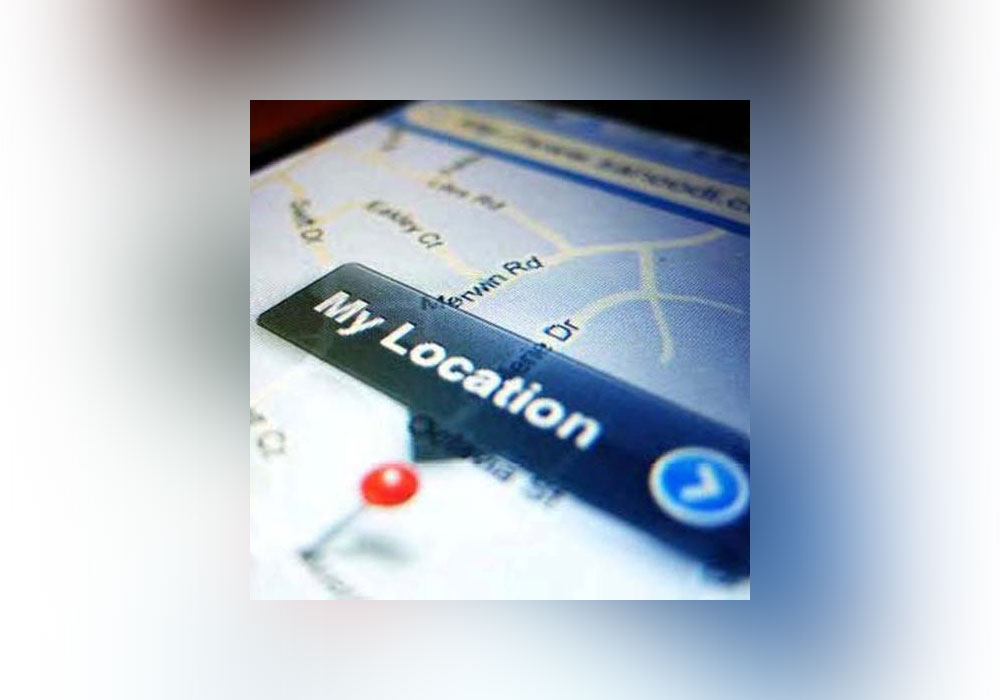 If you've ever gone back through a photo album and found yourself asking "where in the world was that picture taken?" then a geotag is the answer to your prayers. This portmanteau refers to the act of imbedding intricate geographical information (usually latitude and longitude) into a digital media file. Many GPS-equipped cameras allow you to geotag your photos and videos, so that even the weariest travelers will always remember where they were when they saw what they saw. 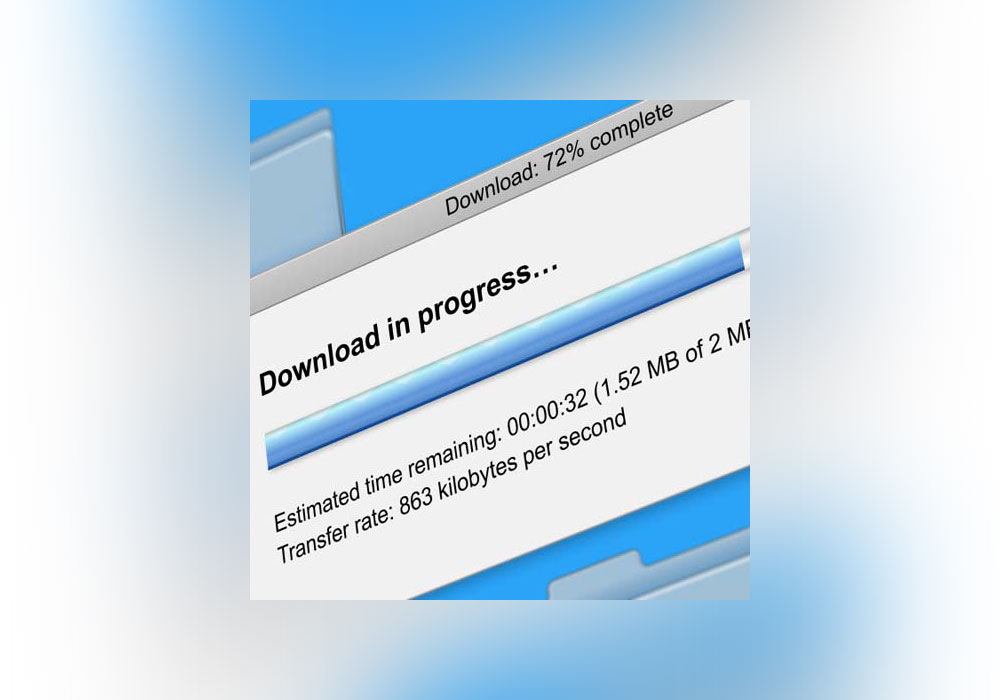 Back-end software is any software performing either the final stage in a process, or a task that is not apparent to the user. This is not to be confused with the front end, the more friendly interface with which the user directly interacts. Thus the back-end takes the information gathered by the front-end and interprets it in a way that the computer can understand. Whether you're a computer aficionado or a digital layman, we hope this slideshow has answered some of your computer quandaries.