Everything After Z by Dictionary.com
Previous Word foot job
Next Word friend zone

What does foozle mean?

A foozle is to botch an attempt at something, usually a shot in golf.

It's also a term used in the video game community to describe an annoying, clichéd final boss.

playing bioshock is getting tedious. a bunch of unrelated kill-the-foozle missions without much variety in location.
@teruyo, June 2009
It’s 90 degrees, warm, sticky, uncomfortable — just like Starkville on a fall afternoon. Here, it’s half humidity, half fear. After all, no one wants to foozle a shot in front of colleagues. It’s the closest-to-the-pin contest, staged just outside the Ritz-Carlton, and Mullen is rusty. He has played once this spring, but needs to stick it close on a 88-yard shot, drastically downhill, with all of his pigskin-lovin’ buddies watching intently.
Golfweek, August 2011 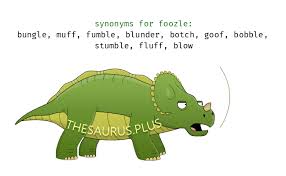 Where does foozle come from? 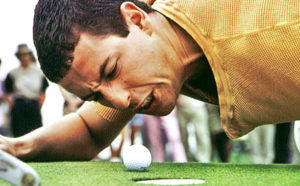 Foozle is recorded in the 19th century, from a German root meaning “to work badly or clumsily.” As a noun, foozle can refer to an old fogy, though the relationship between the two words is unclear.

Foozle has been used for bungling a golf stroke or a shot missed (foozled) since the 1890s. As 1905’s The Complete Golfer critiques a swing: “There was no power in this stroke, nothing to send the ball along. Therefore length was impossible, and a foozle was quite likely.” 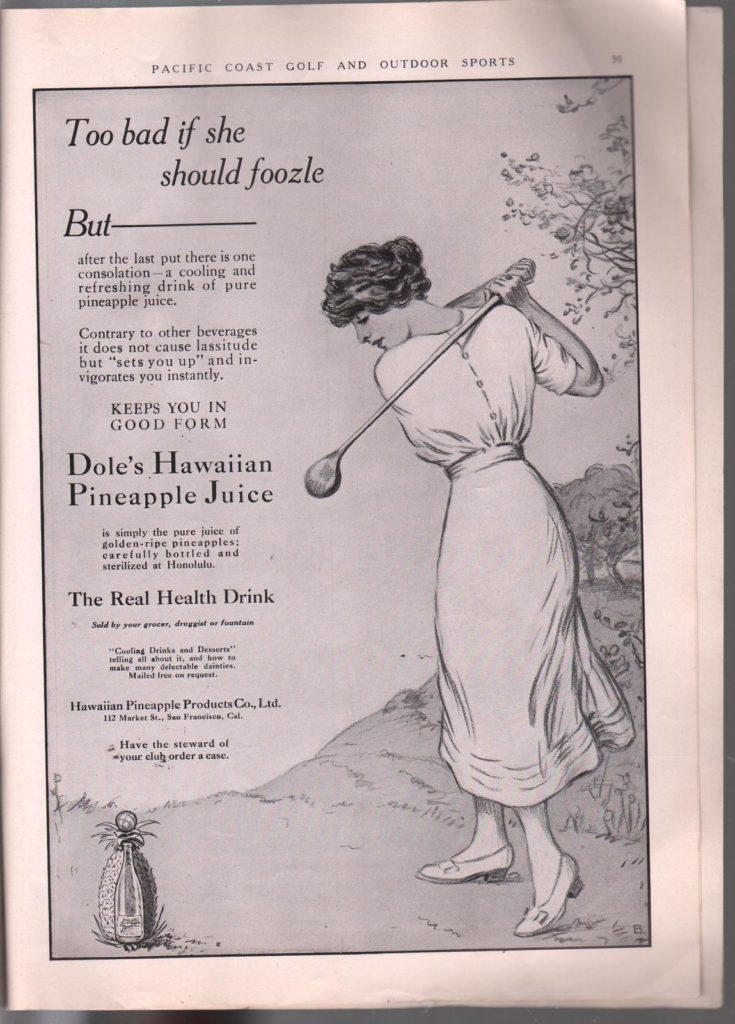 Foozle migrated from golf in the 20th century and has been applied to general mess-ups since.

Foozle as a word to describe a video game’s final boss, often unimaginative and rote in form, emerges at least by the 2000s. Games or missions featuring such bosses are sometimes called Kill-the-Foozles. This foozle appears to draw on the noun foozle for “foggy.”

Foozle can be used in a few ways: as verbal adjective foozled (“bungled,” also slang for “drunk”), noun (e.g., That was quite the foozle!), and verb (e.g., Make sure you don’t foozle it.)

For most of the general population, foozle is a quaint, old-fashioned word and doesn’t get used much outside of video games or the golf course.

How to foozle a mail within the first line pic.twitter.com/FOOmbTvXv5

This is not meant to be a formal definition of foozle like most terms we define on Dictionary.com, but is rather an informal word summary that hopefully touches upon the key aspects of the meaning and usage of foozle that will help our users expand their word mastery.