Everything After Z by Dictionary.com
Previous Word Hulk smash
Next Word hun

What does humblebrag mean?

Ugh, my phone is so old! I'm embarrassed to take it with me during my dates with supermodels and actors.

When you want to boast but pretend to be modest about it or gripe about something most people would desire, you're humblebragging. The term, and practice, is especially common on social media.

Don’t take that as an excuse to humblebrag, which research has shown won’t win you any friends.
Jamie Ducharme, TIME, August, 2018
It wasn’t all good… we did have to buy an extra shelf for the ESPY trophy for Best Finish. #humblebrag
@WKUBasketball, August, 2015 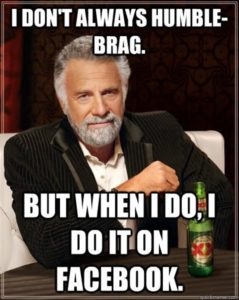 Where does humblebrag come from? 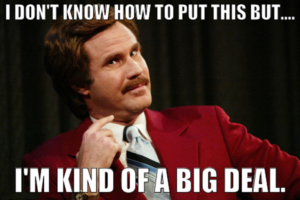 Humblebrag is a compound (and oxymoron) of the words humble and brag. It’s credited to Harris Wittels, a writer and producer for the TV sitcom Parks and Recreation, who created the Twitter account @Humblebrag in 2010.

After noticing a trend of social-media users posting modest or self-deprecating posts that actually just bragged about something or complained about something desirable, Wittels created @Humblebrag to aggregate examples. Examples were especially common from celebrities—as they get to do a lot of pretty cool things and yet somehow find inconveniences with them.

My second day of shooting with Bryan Cranston is almost over. I'm not bragging, I'm sad.

Spaz Alert: I tripped walking up stairs to stage to receive my Oscar Nominee certificate. #foreveranerd

Humblebrag quickly caught on as a word and phenomenon. It just lost out to the word occupy as the American Dialect Society’s 2011 Word of the Year. Wittels even went on to write a book about it, Humblebrag: The Art of False Modesty, in 2012. And, major dictionaries officially entered the word by the mid-2010s. 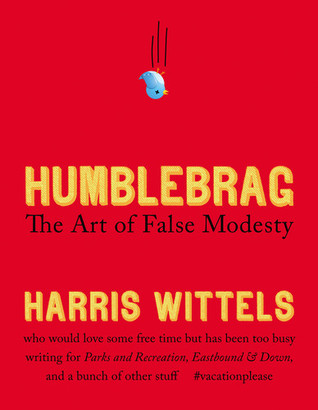 By the late 2010s, behavior on social media came under increasing scrutiny. Major outlets like HuffPost, TIME, and CNBC published popular articles discussing scientific research into the risks of excessive humblebragging. Turns out, we humans really like sincerity.

One can humblebrag, engage in humblebragging, or issue a humblebrag. The term finds a lot of use on social media, where we attempt that great balancing act of making ourselves look awesome without coming across as completely egotastic.

I get it. You're the coolest man on the planet!! Enough! — what I resisted saying when I met Johnny Depp (smoking, gold teeth) today.

Celebrities are especially guilty of humblebragging. They just can’t help themselves.

The first million is the hardest.

Wow. We got mobbed at the airport. I think they thought we were @justinbieber …

Apple, I'm so sorry I broke your App Store!!!

But, we’re all guilty of the humblebrag. We might even use the hashtag “#humblebrag” when we want to celebrate a win but acknowledge that no one likes a braggart. Used in this way, humblebrag comes across much more becomingly and endearingly.

Can anyone give me an update on deadline day? I’m in Bali with limited internet. #humblebrag 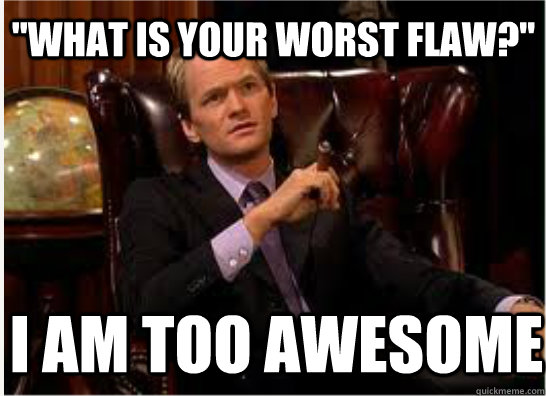 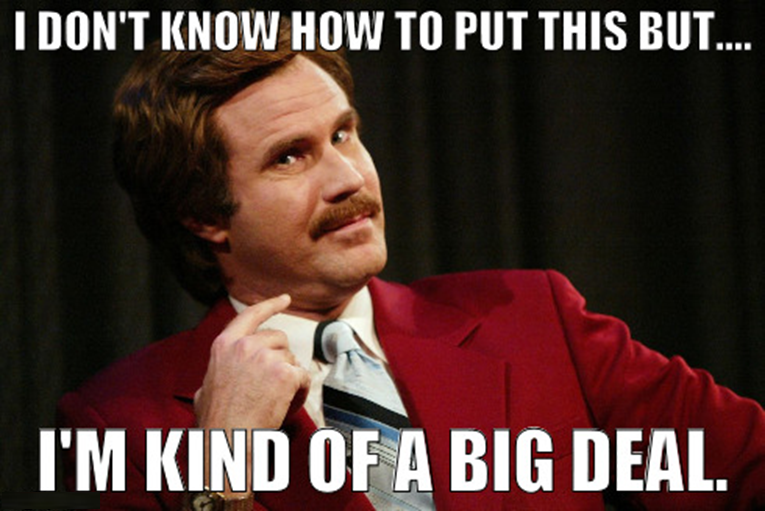 This is not meant to be a formal definition of humblebrag like most terms we define on Dictionary.com, but is rather an informal word summary that hopefully touches upon the key aspects of the meaning and usage of humblebrag that will help our users expand their word mastery.