What does suh mean?

Suh can mean “sir” or the casual greeting “What’s up?” It’s also a common Korean surname.

Where does suh come from? 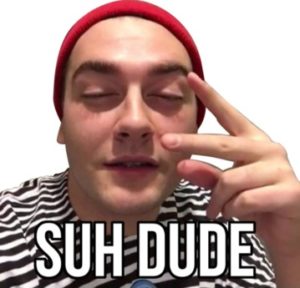 Later instances of Colletti and Petulla saying suh dude went viral on Vine, YouTube, and Reddit. This is due in no small part to their own self promotion; in December 2015, they began selling merchandise with suh dude on it. The videos sparked spinoff suh dude memes, often featuring people holding up lazy peace signs or with their eyes half-closed in the same high-seeming way that Petula’s eyes are. 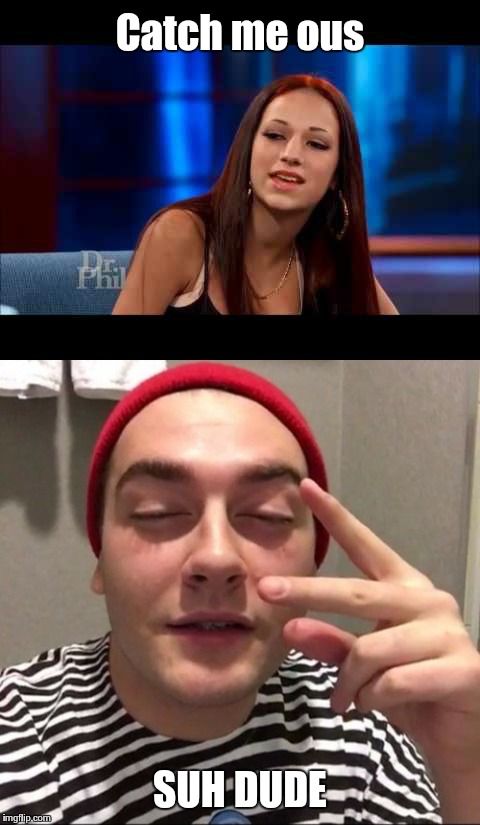 Suh first appeared in print as a variant spelling of sir by at least the 19th century. It’s a reflection of a British English pronunciation of sir. It’s also used to represent sir in Southern and Black English.

Finally, the Korean surname Suh is a transliteration of the Hangul 서, sometimes written Seo or Su.

The meme suh dude has dropped off in popularity since it first went viral in 2015, but it’s still in use amongst the internet-savvy youth, at least as of 2017, when there were several entries about it added to Urban Dictionary. 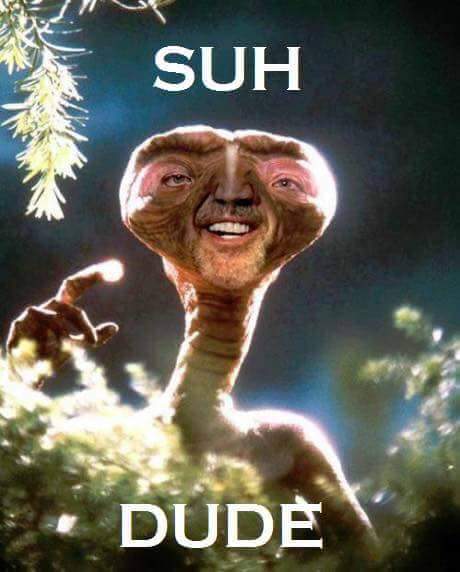 You’ll may come across suh meaning “sir” in colloquial or vernacular writing, but you’ll more likely hear it in England, the American South, or in Black English.

There are about 700,000 Koreans with the last name Suh as of a 2000 census. In the US, one (in)famous Suh is Ndamukong Suh, a defensive lineman in the NFL (and who is not Korean). 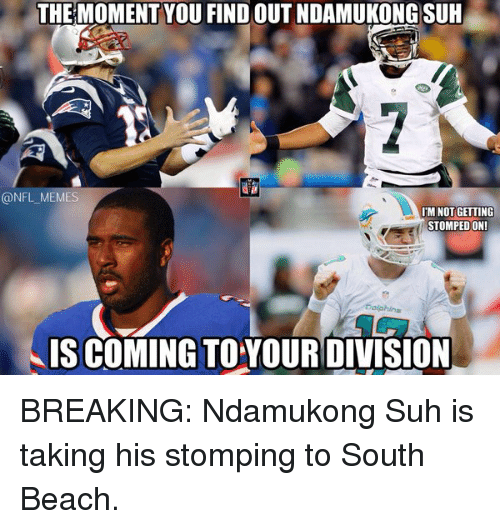 This is not meant to be a formal definition of suh like most terms we define on Dictionary.com, but is rather an informal word summary that hopefully touches upon the key aspects of the meaning and usage of suh that will help our users expand their word mastery.