What does triggered mean?

Triggers are anything that remind someone of previous trauma. To be triggered is to have an intense emotional or physical reaction, such as a panic attack, after encountering a trigger.

Where does triggered come from? 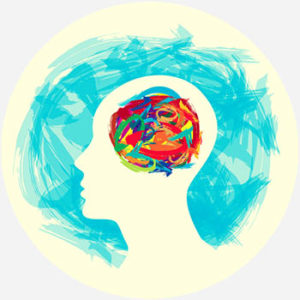 The concept of being triggered dates back to early studies of post-traumatic stress disorder (PTSD) after World War I. PTSD occurs when someone has endured trauma, such as warfare, abuse, attempted suicide, or rape, that severely impairs their everyday functioning.

Reminders of trauma, from loud noises to graphic content, are metaphorically said to trigger distressing and debilitating thoughts and feelings and can induce panic attacks, among other symptoms. Triggers are forms of sensory input that can range from smells and violent movie scenes to physical spaces and people.

The popular language of triggering emerged in the late 1990s and early 2000s on women’s message boards online, used to notify readers of explicit content ahead such as discussions of eating disorders or self-harm. In 2001, fan-fiction writers and bloggers on LiveJournal warned readers that their content could be triggering, with the actual term triggering in use by 2003. The phrase trigger warning takes off with the rise of social media in the 2000s on FuckYeahTriggerWarnings via Tumblr. (Content warning, often abbreviated as cw, is a common substitute.)

In the 2010s, trigger warning became a more widespread preface in popular media and in classrooms to warn students about difficult topics ahead—a respectful alert for trauma survivors. 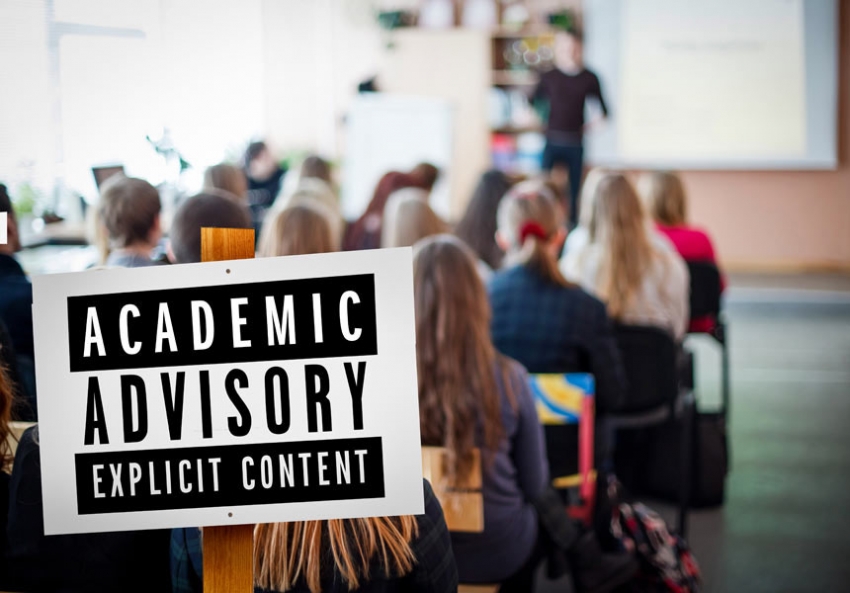 Some critics, however, harshly decried these trigger warnings, feeling they merely coddled overly sensitive, not genuinely traumatized young adults (sometimes derided as safe-space-seeking soyboys or snowflakes), stunting their resilience and readiness for the real world. Proponents countered that trigger warnings simplify care for and empower their well-being. 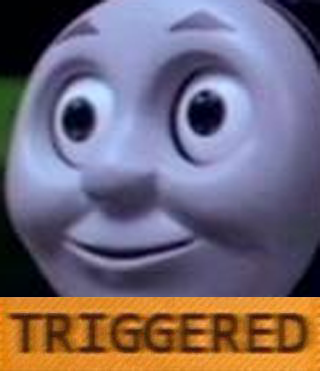 Don Trump Jr. Just Used the Word ‘Lit’ and I Feel Triggered
Stephen A. Crockett Jr., The Root (headline), June, 2018
PLEASE FOR THE LOVE OF GOD STOP RAPPING ON YOUR SNAPCHAT STORIES DUDES. IM TRIGGERED
@BraelyTaylor, September, 2017
Nothing more awkward then being triggered by a tv show and having to hide the fact that you're not okay 😊😊😊
@lindseyllewllew, February, 2016
SEE MORE EXAMPLES

Using trigger warnings is a common way to preface articles, blog posts, and even TV, radio, and plays that deal with or depict difficult content, especially forms of abuse, violence, or self-harm.

The Time I Attempted Suicide

Given the rapid rise of trigger warning on the internet and in the mainstream media, others have taken to using trigger warnings as an ironic way to get people’s attention or facetiously comment on something that “hard to handle.”

People earnestly discuss triggers and being triggered in relation to mental illness and disorders.

I thought everything was a #trigger. Whatever I looked at/thought of/ talked about, a flood of #emotions & #suicidal ideation consumed me. I realize I rarely experienced a true trigger. I hand fed my thoughts, altered emotions & triggered myself. #bpd #mentalhealth #mentalillness

worried about all the people who are gonna be triggered by the nfl domestic abuse commercial. it fucked me up and i knew what to expect.

Being triggered is also used, though, in a joking, exaggerated manner. People may say they are triggered when they face some minor setback, find something “too real,” or just don’t like something.

Uhhhh so since when does @tacobell only give 4 hot sauces per item?????? I am triggered

The term triggered is also used maliciously. (Because the internet.) In memes, fictional dialogues, and just plain nasty posts, some on social media belittle feminists, survivors, and even folks just seeking a little social justice in this world by commenting on how they are constantly triggered by everything and anything. 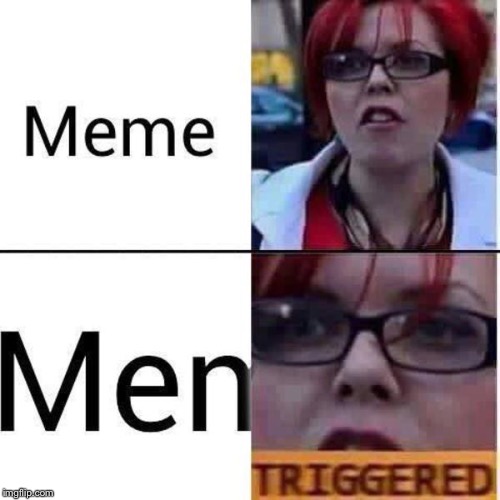 Someone asked what kind of pizza I like. What a sexist, I’m triggered. #PizzaGate

This is not meant to be a formal definition of triggered like most terms we define on Dictionary.com, but is rather an informal word summary that hopefully touches upon the key aspects of the meaning and usage of triggered that will help our users expand their word mastery.