Previous Word walm
Next Word water under the brid...

What does washed mean?

Someone's who's washed (out) might be burnt out, exhausted, or, if they're a drug user, extremely high. More tragically, if they're washed (up), they might be over, i.e., canceled, passé, or not cool anymore.

Where does washed come from? 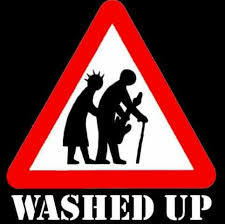 The word washed has been around since Old English, and it literally means “cleaned.”

By at least the 1750s, we see evidence for washed up, or having cleaned up the dishes after a meal. This sense expanded to cleaning up just about anything, though especially in a household.

By the 1790s, the expression washed out was in use, referring to clothes that had been washed so many times their color had faded. 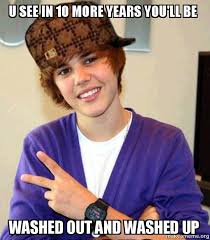 By the early 20th century, both washed up and washed out had taken on figurative meanings. In 1923, the expression washed up meant “no longer effective.” This sense comes from washing up after finishing a job.

Over time, washed up referred to someone who’d fallen out of popularity, particularly a performing artist. Washed out similarly took on a figurative sense for someone who is exhausted or out of energy. 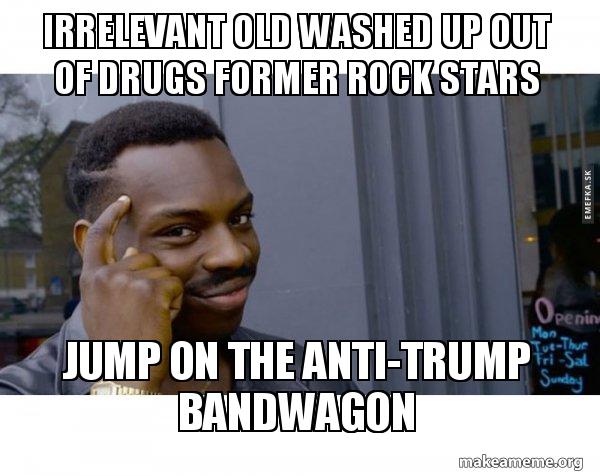 In the 21st century, slang senses of washed up and washed out dropped, apparently, their prepositions, e.g., washed for “irrelevant” “out of fashion.”

I know im washed because i watch Good Mythical Morning everyday while smoking a blunt
@TacowithaH, December 2018
I couldn’t believe I was hearing talk of this among some media personnel, but they were saying that Antonio Brown was washed up. Yes, last year’s consensus No. 1 WR in the NFL was somehow washed up and nothing but a former shell of himself.
Nick Farabaugh, SB Nation, December 2018 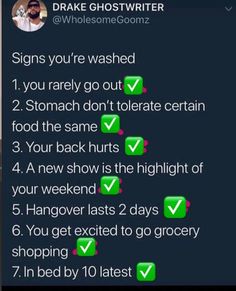 Washed up and washed out are common in their literal and figurative senses. They’re widely used throughout the English-speaking world. 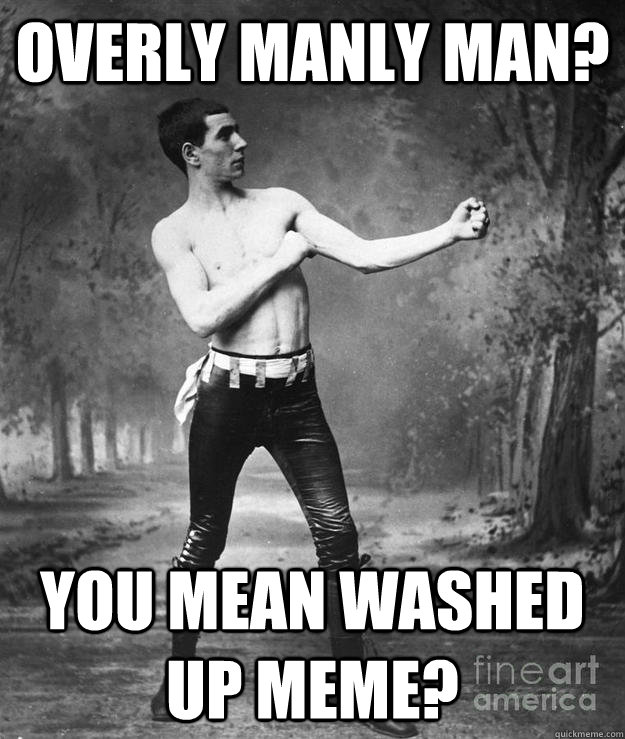 The slang washed, without the prepositions, is often used interchangeably with washed up.

Lakers are washed without Lonzo Ball

It can also be used of drugs. If you’ve been smoking marijuana all day, you might feel a bit washed.

I'm late to seeing this (I'm washed and went to bed right before you sent it) but dammit I don't remember smoking – just drinking at Chickie's pre-party, drinking at my grandpa's party, then coming back and drinking some more. And somehow I still ended up cleaning the kitchen lol

You know you're washed when you're tweeting about #TheOscars

Referring to someone as being washed, for washed up, is also found in hip-hop-culture. For example, Drake raps in his 2017 song “Gyalchester”: “I’m never washed, but I’m not new,” meaning he isn’t washed up, but he’s not fresh on the scene either.

This is not meant to be a formal definition of washed like most terms we define on Dictionary.com, but is rather an informal word summary that hopefully touches upon the key aspects of the meaning and usage of washed that will help our users expand their word mastery.

Previous Word walm
Next Word water under the brid...