Previous The Painful Meaning of “Turf Toe,” “Metatarsalphalangeal Joint Sprain,” or "Death Toe" Next What Exactly Is Pig Latin?

Whether you start your morning with coffee or tea—it’s part of who you are, but how much do you know about either caffeinated beverage?

Where did tea come from?

Tea comes from the Chinese d’a, and transformed into tea or ch’a depending on where the drink migrated. All tea comes from the leaves of the Camellia sinensis plant and the six basic varieties are white, yellow, green, black, oolong, and pu-erh. The differences are determined by how they are processed.

What is green tea?

Green tea is dried but not wilted, and it doesn’t go through enzymatic oxidation, which the tea industry calls fermentation. The taste of green tea is often described as light and grassy.

What is black tea?

What is oolong tea?

The process to make oolong tea is somewhere between the two. It is wilted, bruised, and partially oxidized. Oolong tastes more similar to green tea with a sweet aftertaste.

What is Earl Grey tea?

The tea is named after the second Earl Grey, who was the British Prime Minister in the 1830s. Once disputed, though charming, legend behind the tea says that one of Lord Grey’s men rescued the son of a Chinese mandarin from drowning. In a gesture of gratitude, the man presented Lord Grey with a scented tea.

Its distinct flavor and aroma comes the addition of an oil that has been extracted from the rind of the bergamot orange. 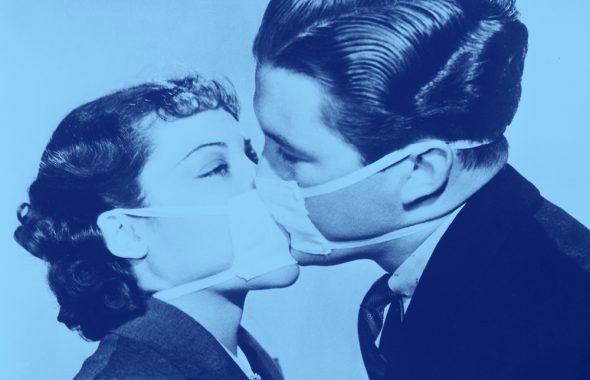 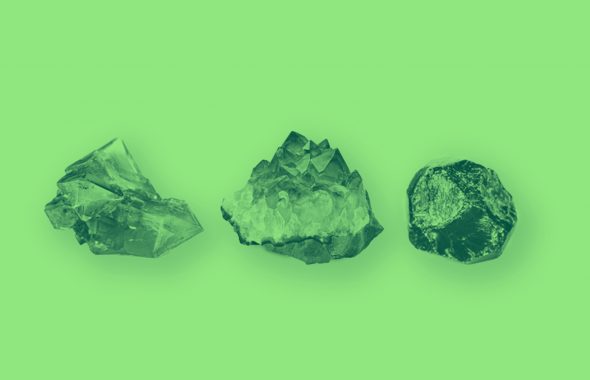