Verschlimmbesserung is a German noun word for an attempted improvement that only makes things worse.

Where does Verschlimmbesserung come from? 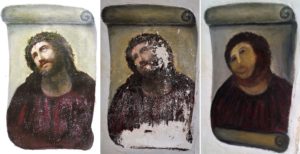 Have you ever tried to make something a little bit better but ended up messing the whole thing up? This word is for you.

Verschlimmbesserung is another long, untranslatable German word that delightfully encapsulates a specific and complex idea in a single word—like Schadenfreude or Waldeinsamkeit.

Arsle [arse-el): to move backwards on a job in hand. Verschlimmbesserung [German; fir-sch-lim-bess-er-oong]: an attempted improvement that actually makes things a lot worse.

Verschlimmbesserung is also a great example of German compounding. It’s composed up of the verb verschlimmern (“to worsen” or “to aggravate”), the verb verbessern (“to improve”), and the noun-forming suffix -ung, roughly translating to “worse-improve-ing.” An English equivalent would be the obscure (but perfectly serviceable) word disimprovement. Botch and bungle are are also close in sense.

The Brothers Grimm—famed not only for their fairy tales about also their German lexicography and linguistics—notably entered Verschlimmbesserung in their influential 1854 German dictionary. Earlier record dates the term back to the 1810s.

Awesome German word
Verschlimmbesserung – an attempt to improve something which then makes it worse. For example, Brexit.
(@TMarkstahler) 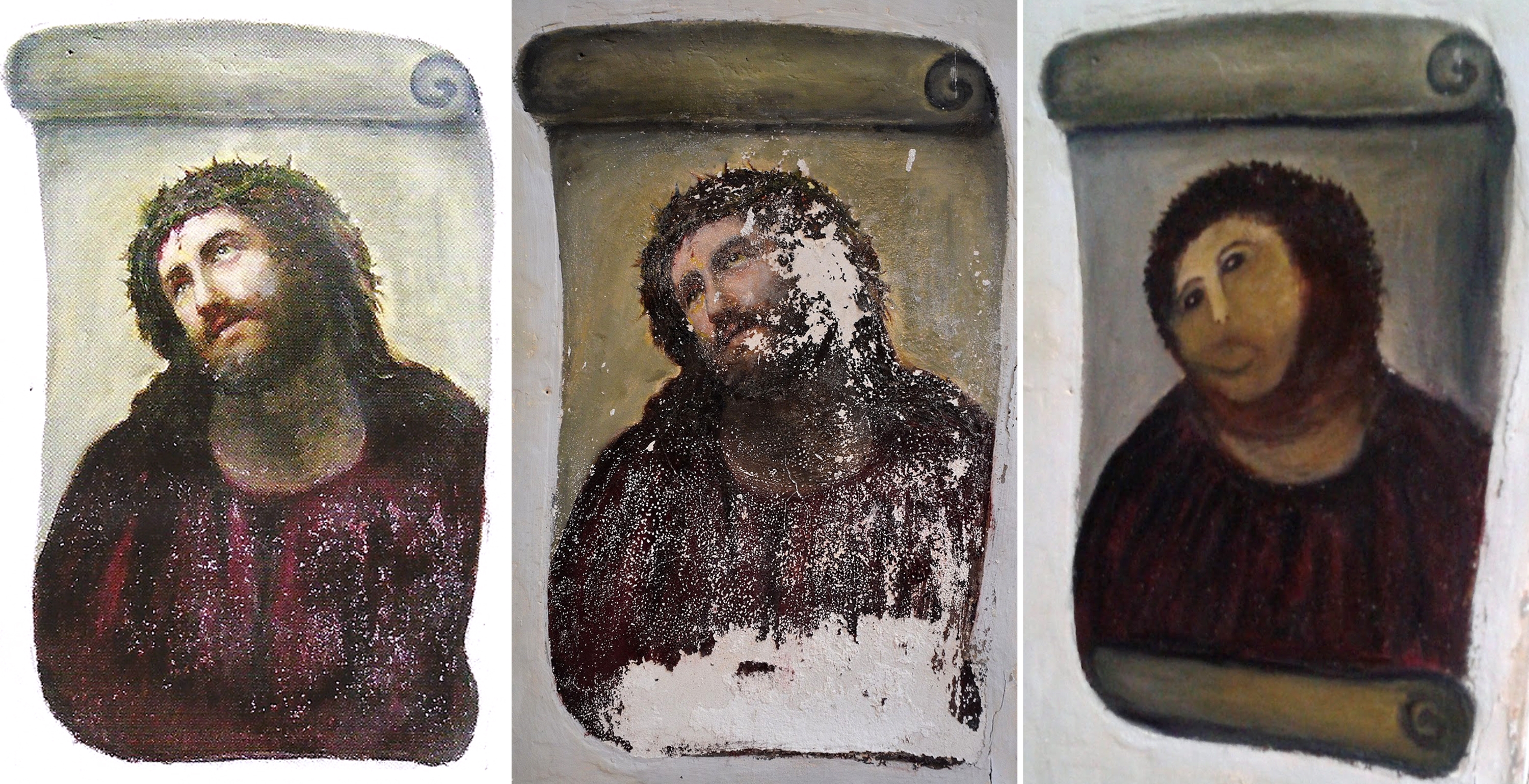 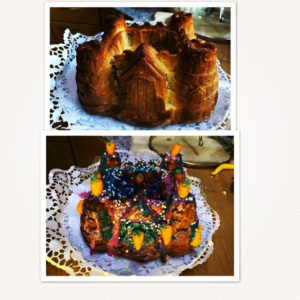 Software updates, political policies, and road construction are often the targets. Note that Verschlimmbesserung, in German, is capitalized, as is true of nouns in the language.

Non-German-speaking people generally bask in Verschlimmbesserung as a fun “untranslatable”: single words a language has for a wonderfully specific aspect of human experience. Verschlimmbesserung really isn’t a word that gets meaningfully and naturally used in English conversation, but is perfect when you actually need it.

Hate it when the test coloring looks better than the real thing. And when I make everything worse by trying to safe it 🙈
Verschlimmbesserung at it's finest pic.twitter.com/0MBicxi6iE

Gmail finally forced me to update and the new layout looks terrible, per usual. A real verschlimmbesserung.