[ kon-stuh-ley-shuhn ]
/ ˌkɒn stəˈleɪ ʃən /
Save This Word!
See synonyms for constellation on Thesaurus.com
This shows grade level based on the word's complexity.
noun
Astronomy.
Astrology.
a group or configuration of ideas, feelings, characteristics, objects, etc., that are related in some way: a constellation of qualities that made her particularly suited to the job.
any brilliant, outstanding group or assemblage: a constellation of great scientists.

OTHER WORDS FOR constellation

4 gathering, company, circle.
See synonyms for constellation on Thesaurus.com
QUIZ
QUIZ YOURSELF ON AFFECT VS. EFFECT!
In effect, this quiz will prove whether or not you have the skills to know the difference between “affect” and “effect.”
Question 1 of 7
The rainy weather could not ________ my elated spirits on my graduation day.
affect
effect
TAKE THE QUIZ TO FIND OUT
Meet Grammar Coach

OTHER WORDS FROM constellation

What else does constellation mean?

A constellation is a way of thinking about sexuality by considering sex, gender, sexual orientation, and gender expression as separate components (like stars) that together make up one’s gender and sexual identity (constellation).

What are some other words related to constellation?

Where does constellation come from?

The idea behind a gender and sexuality constellation comes from the fact that one’s identity isn’t one-dimensional (i.e., simply gay or straight, male or female). Instead, one’s identity is comprised of sex, gender, sexual orientation, and gender expression. If you liken each of these identities to a star, they then together make up your identity constellation, like a group of stars in the night sky (e.g., Orion). 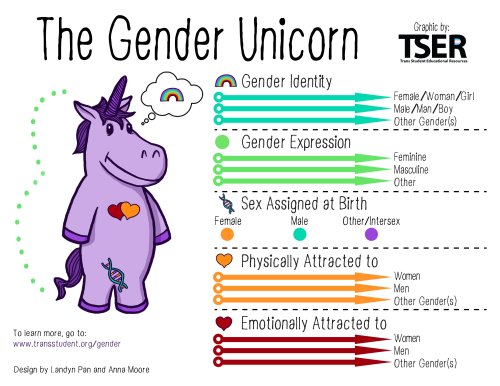 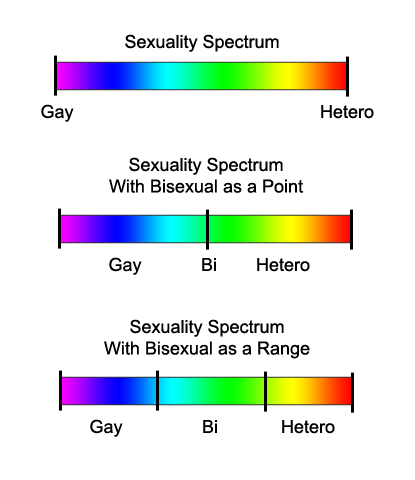 The term constellation dates back to at least 2005, when it was used by University of Birmingham professor of Sociology Deborah Youdell in her article “Sex-Gender-Sexuality: How Sex, Gender and Sexuality Constellations are Constituted in Secondary Schools.” In it, she argues that “constituting constellations” would be helpful in creating “both possibilities and constraints for ‘who’ students can be” in terms of their sex, gender, and sexuality.

The term constellation spread in the 2010s with the greater visibility and inclusion of gender and sexual diversity, especially online on social media platforms like Tumblr.

How is constellation used in real life?

Constellation is most commonly used to educate people who are unfamiliar with the intricacies of gender and sexuality (whether on social media or in the general public).

As with gender, sexuality is a constellation of varying degrees of attractions on various planes and axes.

The concept of an identity constellation is typically illustrated not through images of stars but via such figures as the gender unicorn or gingerbread person. 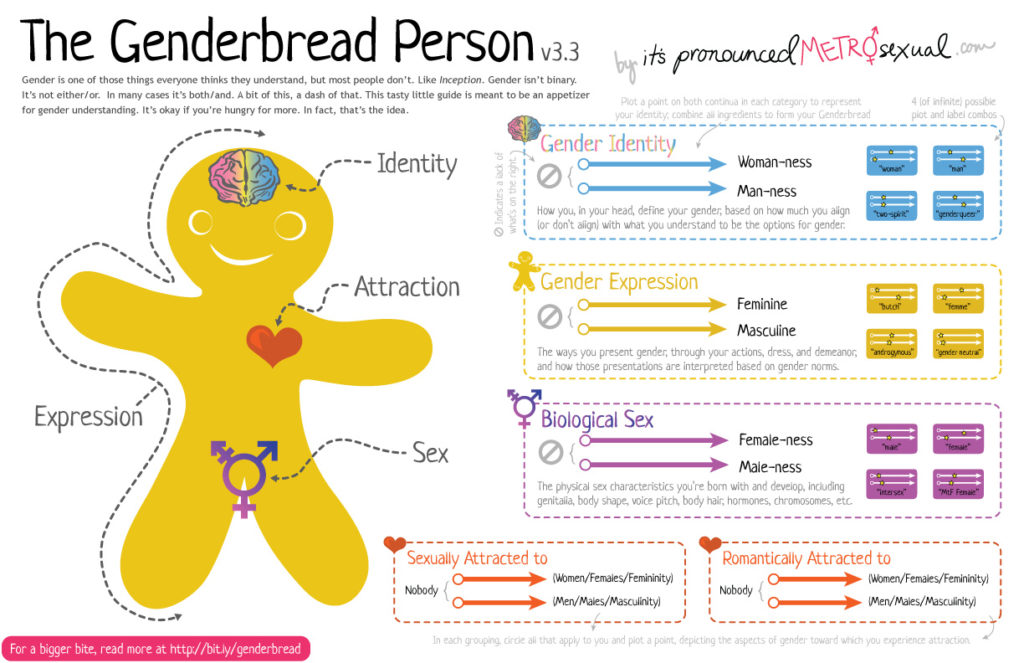 “The paper argues for an understanding of sex–gender–sexuality joined together in discursive chains and intersecting with further identity categories. As such, the paper suggests that subjectivities might helpfully be thought in terms of constituting constellations that create both possibilities and constraints for ‘who’ students can be.”

How to use constellation in a sentence

constellation
[ kŏn′stə-lā′shən ]
A group of stars seen as forming a figure or design in the sky, especially one of 88 officially recognized groups, many of which are based on mythological traditions from ancient Greek and Middle Eastern civilizations.
An area of the sky occupied by one of the 88 recognized constellations. These irregularly defined areas completely fill the celestial sphere and divide it into nonoverlapping sections used in describing the location of celestial objects.

Various cultures throughout history have chosen different groups of stars in the night sky to form different constellations. While it was once thought that the Greeks were responsible for determining many of the constellations known today, it is now believed that the mythological origins of the 48 ancient constellations predate the Greeks and originate instead from ancient Middle Eastern civilizations. In the seventeenth and eighteenth centuries another 40 constellations were invented by Europeans for navigational purposes. The boundaries of the 88 constellations currently recognized were defined in the 1920s by the International Astronomical Union. There is no scientific reason why there are exactly 88; the modern constellations are only a convenient way to break up the sky to locate the position of celestial objects or track satellites. Although the stars in any given constellation may look like they're neighbors, they can actually be many light-years apart, and if seen from another part of the galaxy they would form different groups and shapes altogether. Constellation names are usually given in Latin, such as Ursa Major (Great Bear) or Centaurus (Centaur), and individual stars in constellations are named in order of brightness, using the Greek alphabet, with the genitive case of the constellation following. Therefore, Alpha Centauri is the brightest star in the constellation Centaurus, Beta Centauri is the second brightest star, and so on. The stars within our galaxy are rushing through space in various directions, and as the millennia pass, the arrangements of the star groups as seen from Earth will change, inevitably altering the constellations as we know them.

An easily recognized group of stars that appear to be located close together in the sky and that form a picture if lines connecting them are imagined. Constellations are usually named after an animal, a character from mythology, or a common object. (See Big Dipper, Ursa Major, and Ursa Minor.)