Save This Word!
This shows grade level based on the word's complexity.
noun
an amendment to the U.S. Constitution, ratified in 1951, limiting presidential terms to two for any one person, or to one elected term if the person has completed more than two years of another's term.
QUIZ
SHALL WE PLAY A "SHALL" VS. "SHOULD" CHALLENGE?
Should you take this quiz on “shall” versus “should”? It should prove to be a quick challenge!
Question 1 of 6
Which form is used to state an obligation or duty someone has?
shall
should
TAKE THE QUIZ TO FIND OUT

What is the Twenty-second Amendment?

The Twenty-second Amendment is an amendment to the U.S. Constitution that sets term limits for the president of the United States.

The Twenty-second Amendment has two sections, with the first being much more important.

The first section states that no person may be elected president of the United States more than twice. Additionally, if a person has already served for more than two years of another person’s term, they may be only elected president once. The section also states that it didn’t apply to whoever was president when it was ratified. This person was President Harry Truman, who chose not to run for a third term even though he legally could have.

The second section states that the amendment would only go into effect if it was ratified within seven years of being proposed. It was, and so it did.

George Washington set an unofficial term limit by serving only two terms as president. Washington was extremely popular and many people wanted him to serve for the rest of his life. Washington, however, refused to run for a third term and kept to his refusal until the end of his life despite requests to run again.

The Twenty-second Amendment has never been the focus of a Supreme Court case, and there has been no credible debate about it since it was passed. This amendment serves the important purpose of ensuring that no one person monopolizes power by controlling the presidency indefinitely.

Why is Twenty-second Amendment important?

President Franklin Delano Roosevelt would be the man to break the tradition set by George Washington when he ran for a third term in 1940, motivated by the outbreak of World War II. Roosevelt’s decision met strong opposition from his Republican opponents, and even some members of his own party were unhappy with his decision. Even so, Roosevelt easily won reelection and did so again in 1944. Roosevelt died in 1945 and his vice president, Harry Truman, became president.

After World War II, Republicans and conservative Democrats in Congress were concerned by the executive actions Roosevelt was able to perform as a popular, long-serving president. To avoid the possibility of any future president retaining power as long as Roosevelt did, Congress drafted an amendment establishing presidential term limits.

The Twenty-second Amendment was passed by Congress on March 21, 1947, and was ratified on February 27, 1951. In 1968, President Lyndon Johnson was legally able to run for reelection according to the Twenty-Second Amendment, because he had been acting president for less than two years following the assassination of President John F. Kennedy in 1963. President Gerald Ford, however, was only eligible to serve one additional term because he had served more than two years as president after President Richard Nixon resigned in 1973. While he did run, Ford lost the 1976 election to Democrat Jimmy Carter.

By following the Twenty-second Amendment, the longest time anyone could serve as president of the United States is 10 years. To do this, a vice president would need to serve two years as acting president and not a single day longer. They could then legally serve two full terms of their own (eight years), bringing the total to 10 years.

What are real-life examples of Twenty-second Amendment? 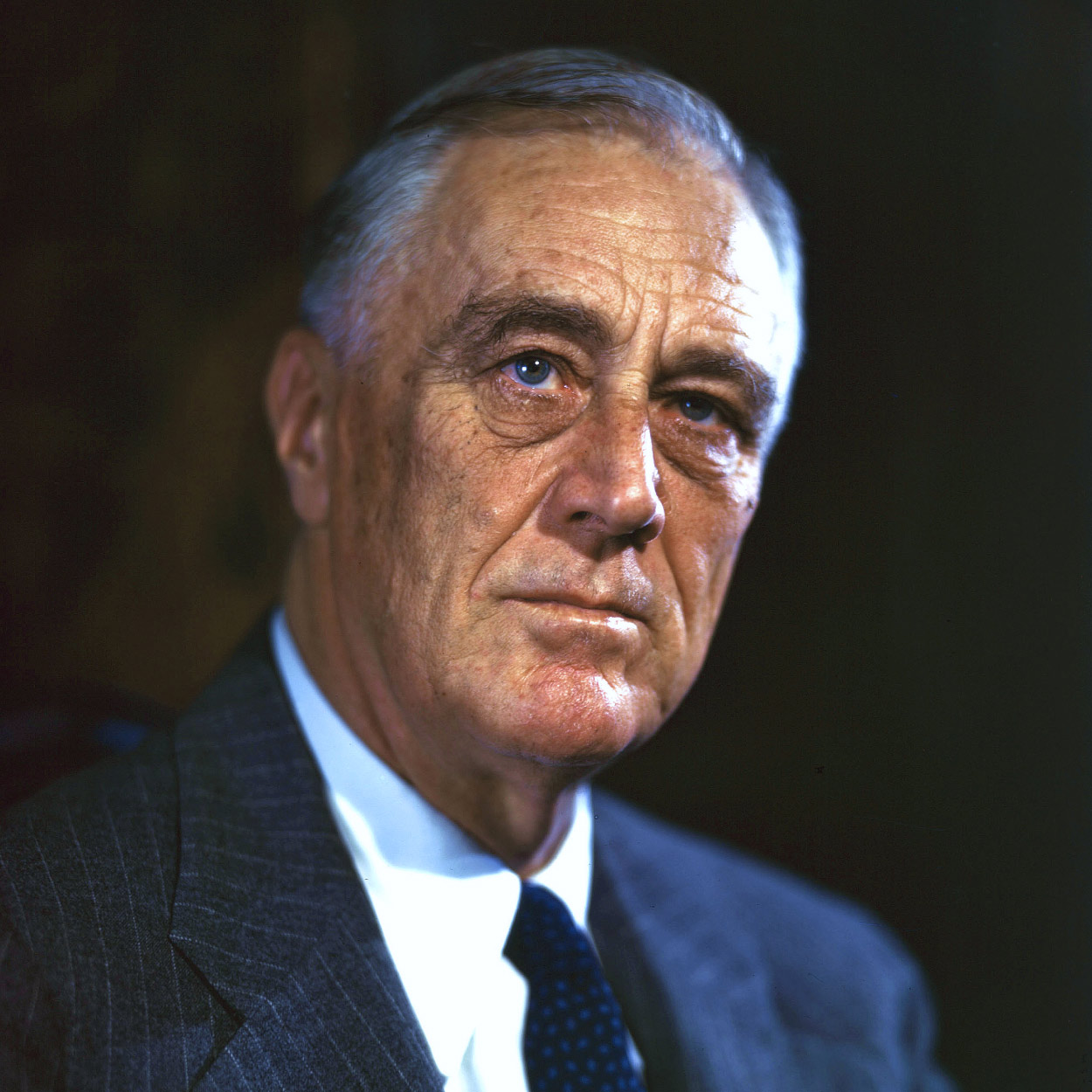 Today, the Twenty-second Amendment remains uncontroversial, although sometimes people wish it didn’t apply to presidents they really like.

Trump falsely claims that Obama got "fired" when in fact the 22nd Amendment limits presidents to two terms.

Seriously, can we repeal the 22nd Amendment and give Obama a third term? Let's make it happen. Don't let this man get away.#WHCD

What other words are related to Twenty-second Amendment?

The Twenty-second Amendment limits how many terms a senator can serve.

How to use Twenty-second Amendment in a sentence