What does FW mean?

In email, FW typically refers to forwarding a message. In internet slang, FW stands for fuck with.

Where does FW come from? 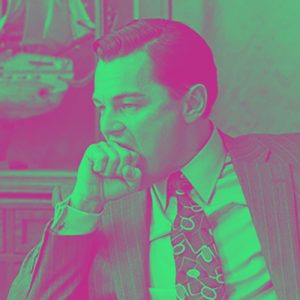 Email forwarding has existed since at least the 1980s, though email itself is older. Forwarding involves sending an email or email thread to a recipient not originally included in the message. If someone receives a forwarded message, an email server will denote this with the abbreviation Fw: in the subject line. This abbreviation has been around since at least the 1990s.

I bet this works in cars too. Driving a car with an mpg meter is like playing a game – FW: Msg: ev: "You can save 10-12 percent of household energy sim

Internet slang and texting are awash with sweary abbreviations. (See: WTF or STFU) It’s hard to pinpoint exactly when FW for fuck with first appears, but it’s common by the 2010s, both due to its shorthand convenience and also its euphemistic workaround for profanity filters.

If you fw your friend’s ex boo, ex bae, ex girlfriend, ex boyfriend, EX period, you are a dub
@nazhabby, September 2018
...many email marketers resort to techniques like starting their emails with “Re” or “FW”...At first this tactic may sound clever because it implies a personal relationship with the recipient.
Sendloop, March 2007 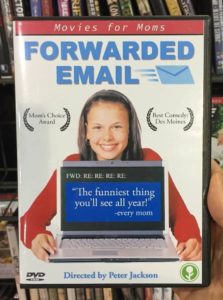 Since its inception, email forwarding has been a convenient way to pass along inspirational quotes and/or upcoming flight details. FW is often used as a throwback to the early internet, when parents and grandparents would forward jokes or pithy messages on email chains.

In this age of smartphones and Twitter, however, FW typically means to  fuck with someone or something. It’s a fairly versatile phrase in English, as is its FW shorthand.

FW can mean to mess with, toy with, or otherwise maltreat them.

Don't fw @Whooababy_naee behind gil cause she WILL cut yo ass. Lmao!

More generally, people use FW to denote something or someone they enjoy, or fuck with.

Dolly Pawton is the only dog account I fw pic.twitter.com/LmTSbjiZsN

FW is often used in playful instances, especially for people who roll in the same circles, e.g., fuck (around) with each other.

Besides email and slang, FW can stand for the position of forward in association football. It’s also used as an abbreviation for Fort Worth, Texas, as in D-FW (Dallas-Forth Worth).

Me when I went to shows in Dallas, being from FW. Not even a suburb lol. https://t.co/qCzByLPYBC

This is not meant to be a formal definition of FW like most terms we define on Dictionary.com, but is rather an informal word summary that hopefully touches upon the key aspects of the meaning and usage of FW that will help our users expand their word mastery.