What does ISK mean?

It’s also the code for the Icelandic currency, the króna.

Where does ISK come from? 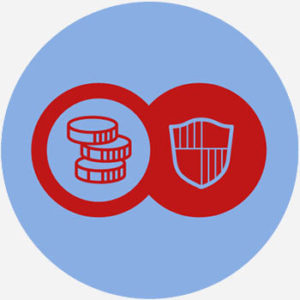 ISK is the currency code for the Icelandic króna (Ísland króna in Icelandic, hence the S). It’s been the official currency of Iceland since 1874.

EVE was launched in May, 2003 by the company CCP. The online game sets teams against each other in battles in outer space. EVE Online is known for its complexity, described variously as “spreadsheets in space” or “a captivating universe of unprecedented depth and magnitude.” 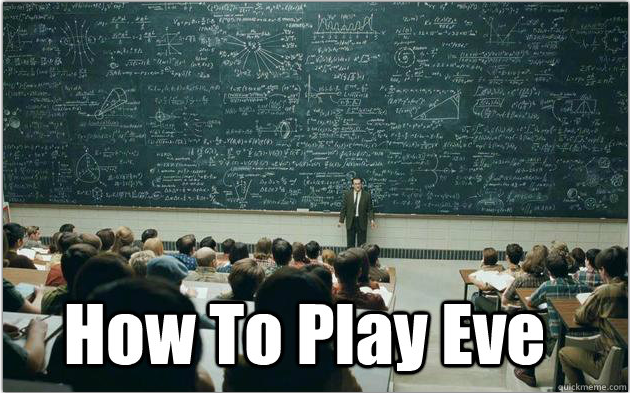 The in-game currency, InterStellar Kredits or ISK, is used to purchase supplies and upgrades needed for exploration and battle. The name InterStellar Kredits is a reference to the outer-space setting of the game. The acronym ISK itself is also likely a nod to the currency of CCP’s hometown of Reykjavík, Iceland.

Anyone want to mine for me in EVE Online? I have some isk, I suck at recruitment.  #tweetfleet
@Zelorin, May, 2018
Job: (m.n) Necessary boring moment of  ISK farming that happen between two Eve Fanfest #evefanfest #tweetfleet
@EVE_Tetsel, March, 2015
Hangry and shameless I ordered the these-came-out-of-a freezer-pack dish of coconut shrimp (1,590 ISK), tortilla pizza with Parma ham (1,590 ISK) and the cellar burger (1,490 ISK).
Shruthi Basappa, The Reykjavík Grapevine, May, 2018
SEE MORE EXAMPLES

Users earn ISK through gameplay (referred to ISK farming) by training, mining, or completing missions. Players can also purchase ISK through a game service called PLEX. Unfortunately, some players exploit loopholes in the game to purchase excessive amounts of ISK or sell ISK for real-world currency. One such unlucky user lost about 100,000 Danish kroner (approximately $19,000) trying to buy ISK from a shady off-market dealer.

ISK is sometimes referred to as EVE ISK.

This is not meant to be a formal definition of ISK like most terms we define on Dictionary.com, but is rather an informal word summary that hopefully touches upon the key aspects of the meaning and usage of ISK that will help our users expand their word mastery.