Previous Dictionary.com Releases Its Biggest Update Ever Next Can You Run For President Using A Nickname?

Both of these words are verbs and nouns and their meanings overlap. Very confusing! This slippery duo can send even experienced writers into a spiral of uncertainty. Especially, since many people pronounce them in almost the exact same way.

Here’s a basic guideline for affect vs. effect: Generally, we use affect as a verb (an action word) and effect as a noun (an object word).

What does affect mean?

The verb affect means “to act on; produce an effect or change in” as in The cold weather affected the crops (it produced a change in the crops … probably killing them).

It can also mean “to impress the mind or move the feelings of,” as in The music deeply affected him (the music changed his feelings or thoughts). So, when you’re looking to use one of these two terms to express an action, chances are you’re looking for affect.

If you can substitute affect with another verb, you’ll know you’re using the right word, as in The cold weather damaged the crop, or The music deeply moved him.

What does effect mean?

Effect is most commonly used as a noun, meaning “result” or “consequence.” So, when you’re writing, try to swap out effect for result and see if it makes sense. For example, His sunburn was an effect of exposure to the sun. His sunburn was a result of exposure to the sun. Effect might also catch you off guard because it appears in two common idioms: in effect, and take effect.

How can you remember the difference?

There’s one trick to help you use the right word in almost every case: the word raven.

What caused all the confusion?

Sticking to the basic guideline of effect as a noun and affect as a verb will generally keep you in the clear.

What about the exceptions?

Less frequently, affect can be used as a noun to describe emotion in a psychological context. Example: A sad affect may be a symptom of depression. Affectionate is a related term with the same root word as affect. Effect can also be a verb meaning “make happen,” but that use is less common. Example: We can effect a new and better society through reform. The phrase effect change relies on this verb. Here’s hoping this article effects change in all our vocabularies!


Ready to test your grammar skills? Quiz yourself on “affect” vs. “effect”!

We have other effective articles on words that trip up even the seasoned writer. Take a gander at who vs. whom to start.

Previous Dictionary.com Releases Its Biggest Update Ever Next Can You Run For President Using A Nickname?
RELATED POSTS 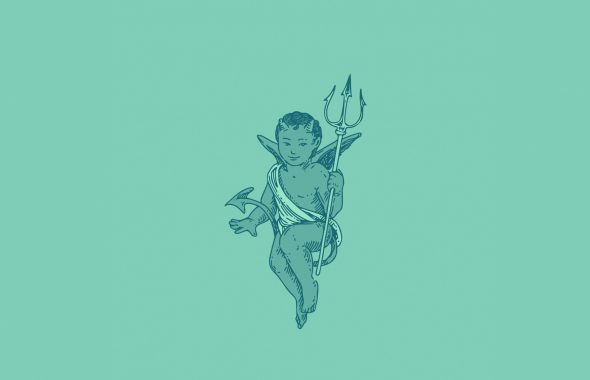 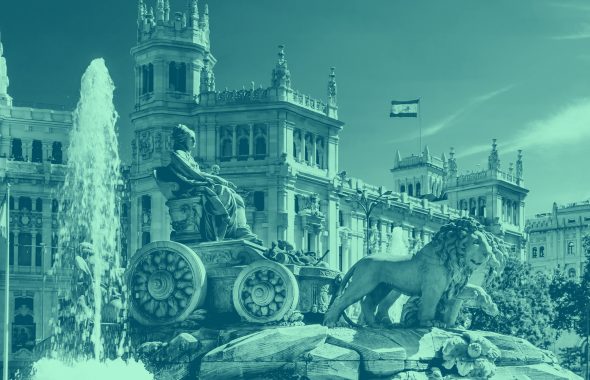