Bisexual people make up 52 percent of the lesbian, gay, and bisexual (LGB) community, but in recent years, the words to describe the identity of someone who is attracted to more than one gender have become increasingly complex.

As the conversation around gender identity has expanded, so, too, has the language to describe both gender and sexuality as well as the complex interaction of these varying, often fluid identities. This includes new words that describe sexual attraction to more than one gender, including pansexual, omnisexual, and polysexual. Additionally, words like fluid and queer have been adopted to signify LGB identities without using the traditional labels of lesbian, gay, or bisexual.

As the language around gender and sexuality broadens, what it means to be bisexual broadens, too—making it all the more important to attend to the health needs and outcomes for a growing population that is often overlooked when we talk about the LGBTQ community as a whole.

Are bisexual and binary the same?

Dictionary.com defines bisexual as “relating to a person who is romantically or sexually attracted to both men and women, or to people of various gender identities; ambisexual.” And, as activist, educator, and speaker Robyn Ochs told Bustle  in March 2019, “I call myself bisexual because I acknowledge in myself the potential to be attracted, romantically and/or sexually, to people of more than one gender, not necessarily at the same time, in the same way, or to the same degree.”

The phrases various gender identities and more than one gender are key because the term bisexual involves attraction to more than one gender, but those genders are not strictly binary (i.e., restricted to two genders). Typically, those genders are assumed to be cisgender men and women. Despite the work of advocates to clarify the definition, many have had a hard time overcoming this assumption. The misunderstanding may stem, in part, from the fact that the prefix bi- in bisexual comes from the Greek for “two,” and that’s a fact we pretty much all know. Compare this to pansexual, with pan- coming from the Greek for “all,” and the misunderstanding becomes clearer.

A pansexual person can be attracted to people of any gender or to people regardless of their gender. Many are increasingly adopting the word pansexual as an alternative to bisexual because it causes less confusion when it comes to gender attraction. A 2017 survey by the Human Rights Campaign (HRC) found that 14 percent of youth respondents identified as pansexual, doubling from 7 percent in a 2012 survey. And, it’s not just teens: High-profile figures like Miley Cyrus and Janelle Monáe have notably identified as pansexual, helping to popularize the term.

Miley Cyrus' "She's Not Him" is a pansexual milestone in mainstream music https://t.co/WsRlGyyW6W

The 2017 HRC survey also found that 34 percent of youth identify as bisexual, down only moderately from 38 percent in 2012, suggesting that terms like pansexual are giving people more ways to express the complexity of self, which was perhaps unavailable to previous generations.

Complexity, indeed. Monáe has also used the words bisexual and queer to define herself, showing just how much flux there can be in the language around gender and sexuality. Whether someone uses bisexual or pansexual, the point is that neither term limits sexual attraction to cisgender men or women. Both involve attraction to more than one gender—which isn’t limited to a binary of men and women.

Why do we have to label everything?

Expanding language has been a joyful vehicle for self-expression for many young people. With the internet, using more specific language to filter through millions of results makes it much easier to find other people who share an identity. Words that describe the nuances of gender and sexuality can create community as people discover that they are not alone in their experiences.

But for others, especially those outside the LGBTQ community, the proliferation of labels has created confusion and discord. And, within the LGBTQ community, some have chosen to avoid labels altogether too. For those who are questioning their gender or sexual identity, avoiding labels can be a way to explore without committing to a self-definition that could change. For those who are fluid, labels may feel constricting rather than liberating.

Why can’t there be one term for everyone?

Queer has become a common catch-all term for anything that’s not strictly heterosexual and cisgender. While many older generations still remember the use of queer as a slur, younger generations and popular media have reclaimed the word.

While some use queer to encompass the full diversity of the LGBTQ experience, others have used the word gay to encompass the entire LGBTQ community, such as describing gay rights, gay marriage, and gay conversion therapy. Using one word can unify the community into a larger minority group to more effectively advocate together for social change. However, using the word gay to describe the entire LGBTQ community has also reflected the centering of gay cisgender men in policy change and advocacy, with the needs of lesbians, queer women, bisexuals, trans, and nonbinary people relegated to the sidelines.

It wouldn’t matter if, as a whole, all our needs were the same. However, the differing labels for sexuality aren’t just creative ways of describing identity. These labels also reflect different lived experiences for population groups with statistically distinct health outcomes. And, for bisexual youth, that can mean bullying, feelings of despair, and attempted suicide at higher rates than their heterosexual or homosexual peers.

Learn more about the impact of language on the LGBTQ community in our article, “Why Words like ‘Choice,’ ‘Change,’ and ‘Conversion’ Can Harm LGBTQ People.”

What are biphobia and bi-erasure?

According to combined data from the 2015–2017 Youth Risk Behavior Surveys from the CDC, there were often significant differences between bisexual youth and their homosexual and heterosexual peers. For example, 66 percent of bisexual youth reported feeling sad and hopeless in the past 12 months of the survey collection, compared to 49 percent gay and lesbian youth and 27 percent of heterosexual youth.

Twenty-seven percent of bisexual youth attempted suicide in the past 12 months, vs. 19 percent gay and lesbian youth and 6 percent heterosexual youth. The experience of bullying also showed substantial differences: 36 percent of bisexual youth reported bullying on school property, compared to 27 percent of gay and lesbian youth and 18 percent of heterosexual youth.* *The national study only collected assigned sex at birth of respondents, not gender identity, which could provide additional insights if collected.And this leads us to biphobia. Just as individuals who are homosexual are forced to confront the hatred of  homophobia, individuals who are bisexual face biphobia, or “the hatred of and discrimination against bisexual people.” People of any sexual orientation—including those within the LGBTQ community—can perpetuate biphobia. Common biphobic stereotypes are that bisexual people are dishonest, promiscuous, and in denial of their true sexuality. There is also the common misconception that all bisexual people are polyamorous.

These stereotypes are actually a form of bi-erasure, which is when bisexuals are assumed to be gay, lesbian, or straight, or have their sexual identity otherwise invalidated or erased by saying they are in denial or dishonest. It is a serious issue both within the LGBTQ community and the world at large for many bisexuals. Bisexual people often struggle to find community, especially when the umbrella term gay is used to describe all LGBTQ people.

This is why having multiple words to account for our diverse identities is crucial, especially for gathering data on a population experiencing adversity such as biphobia or for a group who is feeling erased from the conversation all together. As we expand language for both sexuality and gender identity, we may find even more startling statistics among varying groups. However, as language becomes more specific, researchers are struggling to get large enough sample sizes to create statistically relevant data and that means certain groups are going unnoticed.

The future of LGBTQ language

The differences in mental health outcomes among gay, lesbian, and bisexual youth highlight the necessity and urgency of learning more about these vulnerable populations’s distinct needs. One powerful tool to do that could be the US Census. But currently, the 2020 Census will only count same-sex couples, continuing the erasure of single queer people, as well as bisexual, transgender, and nonbinary people. And, with the current administration’s efforts to define transgender out of legal existence, it’s more clear than ever that words have power. It’s important that governments and organizations use language to recognize the specific identities and needs of the populations that they serve so we can create laws and policies to support the people who need it most.

In 2018, The Trevor Project—the leading national organization providing crisis intervention and suicide prevention services to LGBTQ young people under 25—expanded our definition of the acronym LGBTQ to mean “lesbian, gay, bisexual, transgender, queer & questioning.” We added queer and questioning to reflect the language that the youth we serve are using to define themselves. This change took careful listening, research, and planning to implement across the organization.

Language is fluid and changes to reflect our growth as people and as a society. It should both serve to unify and clarify. We all deserve words to describe the nuances of our experience and to speak about our commonalities. Words should be functional and expressive, and so in the spirit of bisexuality, let’s use language to do both.

Rory Gory is the Digital Marketing Manager for The Trevor Project, the leading national organization providing crisis intervention and suicide prevention services to lesbian, gay, bisexual, transgender, queer & questioning (LGBTQ) young people under 25.  If you or anyone you know is in crisis, reach out to The Trevor Project for support at: thetrevorproject.org/help. Rory’s work can also be found in Teen Vogue and them. 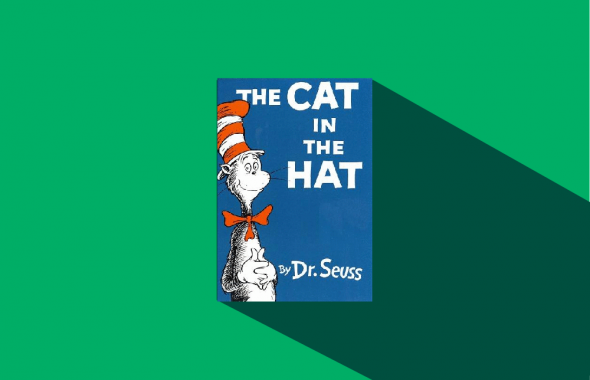 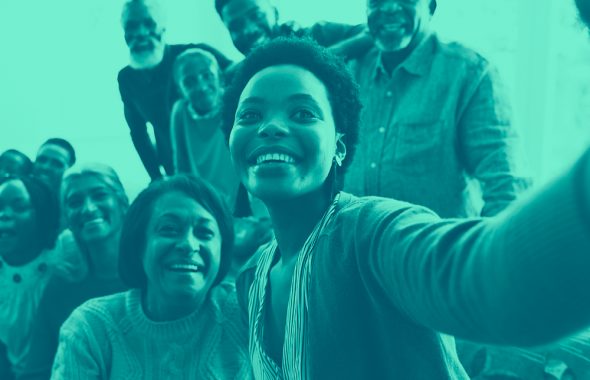