Previous 17 Italian Musical Terms That Will Strike A Chord With You Next Flu vs. COVID-19: How To Tell The Difference Between Each Virus

Every fall, cities and towns throughout India are illuminated with string lights and oil lamps as people give gifts and share sweets. This is Diwali, or as it’s also commonly known, the Festival of Lights.

Diwali, pronounced either [ dih-wah-lee ] or [ dih-vah-lee] has a few variant spellings. There’s Divali and Dewali, as well as Deepavali and Deepawali. At its core, the name Diwali comes from the Sanskrit term meaning “row of lights.”

It’s one of the largest celebrations in India and, while it has roots in Hinduism, is observed around the world by people of various faiths, as well as secular people.

The Festival of Lights moniker, as you might guess, comes from the decorative lights and oil lamps, called diyas, that people hang during the holiday. They’re placed for the Hindu goddess Lakshmi, Vishnu’s consort and the goddess of wealth and purity, and the lights symbolize light defeating darkness.

Hinduism is considered a polytheistic religion. Explore what sets that apart from monotheistic faiths.

The exact date on the Gregorian calendar shifts from year to year since Diwali follows the Hindu lunar calendar. Diwali starts on the 15th day of the month of Kartik, a day which coincides with the new moon and falls in either October or November. In 2021, the five days of Diwali start on November 2, with the biggest celebrations happening on the third day, November 4. In 2022, Diwali is October 22–26, with the main celebration on October 24.

No matter which days Diwali falls on, you can always count on a large joyous gathering and plenty of lights.

How people observe Diwali is as diverse as the people who celebrate it itself, though the classic theme of light conquering darkness and knowledge over ignorance runs through all celebrations. Followers of Hinduism associate the holiday with a legend in the Ramayana, one of the great Indian epic poems. Lord Vishnu, incarnated as Prince Rama, saved his wife Sita, an incarnation of Lakshmi, from the evil King Ravana after Rama spent 14 years in the forest. When Rama and Sita returned to Ayodhya, residents lit lamps in their honor.

Today, this is interpreted through multiple celebrations and rituals. Diwali spans five days, each with a specific theme. The first, Dhanteras, is when people purchase new clothing, jewelry, and lamps to properly welcome Lakshmi. That’s followed by Chhoti Diwali, which is when people put out lights to celebrate the legend of Krishna defeating the demon Narakasura.

Did you realize many words we use daily come from Hindi and Urdu? See how many you’ve already used today.

The third and most important day is called Diwali (or Deepawali or Lakshmi Puja). Legend has it that Lakshmi blesses observant people with wealth on this day. Lakshmi and Lord Ganesha are worshiped in the evening, and religious songs, called aartis and bhajans, are sung. After, friends and family feast, light fireworks, and give gifts and sweets.

A fried sweet bread called jalebi is popular, as is a cardamom- and pistachio-laced dessert bar called besan burfi. Kaju katli, made with cashews, sugar, and rose water, is also common.

The fourth day, Govardhan Puja or Padva, celebrates when Krishna defeated Indra. It’s also the start of the new year in western India. The fifth and final day, called Bhai Dooj or Yama Dwitiva, is when siblings honor each other through prayer and a ceremony called tilak. Sisters put a marking with rice and vermilion on their brother’s forehead, and pray for their long lives. Brothers, for their part, promise protection for their sisters.

While the Hindu Diwali celebrations are some of the biggest, they aren’t the only ones in India. Those who follow other religions celebrate during the same days but with different observances.

Those who follow Jainism celebrate Diwali as when the spiritual leader Mahavira experienced nirvana in 527 BCE, while Diwali is noted by Sikh followers as when the sixth of 10 gurus was freed from prison in the 17th century.

Add a burst of color to your knowledge of global celebrations by learning about Holi, too!

Previous 17 Italian Musical Terms That Will Strike A Chord With You Next Flu vs. COVID-19: How To Tell The Difference Between Each Virus
RELATED POSTS 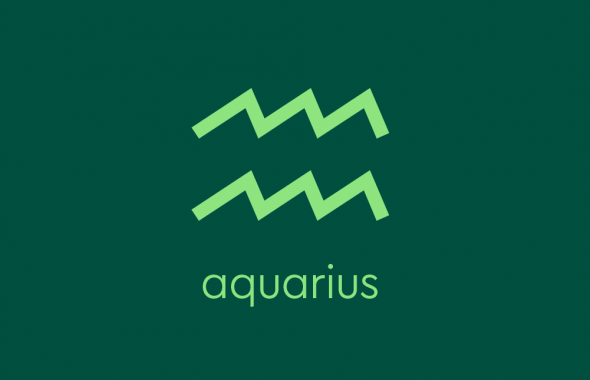 Home / Pop Culture / Holidays / The Lights Of Diwali: What Makes This Festival So Radiant