Whether you call it a buck, a single, a one, or a bill, the linen and cotton-blend currency resting in your wallet at this very moment contains a smorgasbord of images, symbols and Latin phrases—some hidden in plain sight. What do they mean and, once deciphered, can they unlock a series of veiled messages from our forefathers?

Where does the word dollar come from?

The word dollar is derived from taler or thaler (pronounced “dollar”), a series of large, silver coins minted in Germany in the 1500s and mined at a place called Joachimsthaler, located in what is now known as the Czech Republic.

In 1785, the Continental Congress adopted dollar to represent the United States currency primarily because the term was already highly recognizable throughout the world. George Washington first appeared on a $1 legal tender note in 1869, but the current design of the dollar was actually introduced in the 1920s.

A secret owl—or is that a spider?

There are several unique features on the obverse (front) of our dollar bill. The portrait of George Washington was created by the American portraitist Gilbert Stuart and is referred to as The Athenaeum Portrait, named for the Boston Athenaeum that would later purchase the painting. Interestingly, the portrait was begun in 1796 but was never finished.

Stuart painted more than 100 portraits of Washington, but many say The Athenaeum Portrait was his best. At the time, it was even used as an exceptional example of physiognomy, the since-discredited theory that an individual’s personality could be analyzed by looking at their facial features. Physiognomists claimed The Athenaeum Portrait revealed Washington to be a “good man, a man upright, of simple manners, sincere, firm, reflecting and generous.”

Next to Washington, a hidden creature is thought to be hiding on the front of the bill. Look closely at the large number “1” located in the upper right-hand corner of the bill. Hidden in the leaf, and in what looks like a spider web design, is an owl, or maybe a spider. Some say the Freemasons are responsible for the hidden image of the owl, a known Mason symbol for “knowledge.” Or perhaps the phenomenon of pareidolia or “an imagined perception of meaning where it does not actually exist” is at play here.

Is there a connection to the Illuminati, or just Latin?

From the number of arrows in the right claw of the eagle to the layers of granite stone in the pyramid, the number 13 is referenced repeatedly on the reverse side of the bill. It’s been explained to be a reference to the original 13 colonies, but as some conspiracy theorists would have you believe, it’s a direct reference to the 13 Illuminati bloodlines.

Reference to the illuminati can also be found in the depiction of the “Eye Of Providence,” also referred to as the “all-seeing eye” displayed atop the pyramid. The eye first appeared as part of the standard iconography of the Freemasons with the publication of Thomas Smith Webb’s Freemason Monitor in 1797. However, as the name would suggest, the “Eye Of Providence” is meant to represent God’s watch over humanity as it appears on the Great Seal of the United States.

Also on the reverse side of the dollar bill, there are two mottos scribed in Latin that have been directly linked to the works of the Roman poet Virgil. The first phrase is located just above the eye and reads Annuit Coeptis. Derived from the Latin annuo, meaning “to nod” or “to approve” and coeptum, “undertakings,” the phrase literally translates as “He approves of the undertakings.”

The phrase Novus ordo seclorum, located just below the pyramid, literally translates as “New world order” or “New order for the ages.” This phrase in particular has supposed links to both the Illuminati and Freemasons (and all the conspiracy theories), but the words also played a crucial part in Virgil’s Aeneid, which the Founding Fathers undoubtedly had read and would have likely found inspirational in their quest to establish a nation of laws and peace.

If your curiosity regarding the Founding Fathers is not yet fulfilled, check out this article on the words Alexander Hamilton introduced to our language. 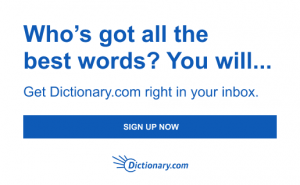 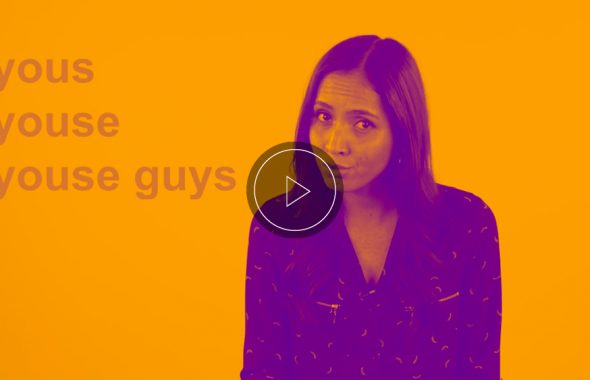