What does Tunechi mean?

Tunechi, or Lil Tunechi, is a nickname for Dwayne Michael Carter Jr., AKA Lil Wayne, the famous American rapper. Tunechi is also a slang term for synthetic marijuana, sometimes called spice or K2.

Where does Tunechi come from? 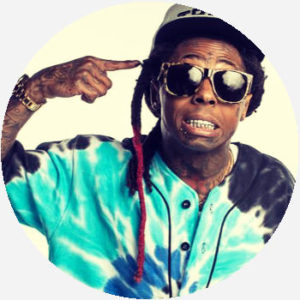 Lil Wayne has dozens of nicknames—some given to him by others, some adopted all on his own (Young Money Democrat comes to mind). One of his go-tos is Tunechi, sometimes stylized as Lil Tunechi.

Tunechi comes from Lil Tune, a pet name Lil Wayne’s late grandmother, Mercedes Carter, gave to him when he was young. The –chi was added on later, as Carter explains in a video: “Like Gucci, I say Tunechi!” The full nickname has been said to be something like Tunchieliounchis—but was wisely shortened to Tunechi for the rest of us. 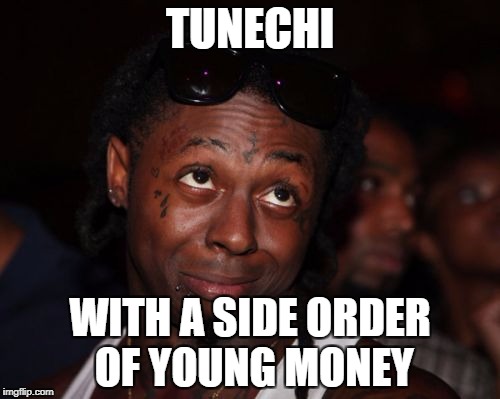 The first time Lil Wayne publicly referred to himself as Tunechi was on “Run This Town” on his 2009 mixtape No Ceilings: “Anybody’s beat, I’m gon’ go Archie bonkers/ Tunechi be the wildest, let’s run the metropolis.” It immediately became one of Lil Wayne’s most beloved nicknames, inspiring variations such as Lil Tunechi, Tunechi Bitch, and Tunechi the Boss. Such a favorite nickname it is of his that in February 2010, Lil Wayne joined Twitter with the handle @LilTunechi. 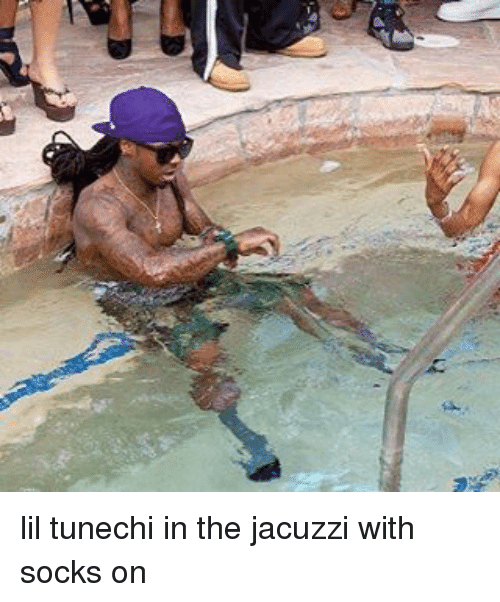 FOR MY CITY: this Father’s Day help me support boys in New Orleans who are growing up fatherless by making a donation in honor of your father or mentor who supports you with @sonofasaintorg Donate directly at https://t.co/0AgZNdeexs pic.twitter.com/Am0rvcH2cA

Since at least 2015, Tunechi also became a nickname for synthetic marijuana, better known by the slang names spice or K2. While Lil Wayne is famous for his purple drank, he is known to smoke a lot of weed—maybe how his name became associated with the drug.

Drake showed everyone he’s their daddy but Tunechi bout to show everyone he’s the grandfather of rap 🤐
@AverageDyl, June 2018
I’m truly convinced kids theses days can’t handle a Lil Wayne “I feel like dying” record 😂😂 Tunechi put me up on game with that jawn
@Longway2432, June 2018
Officers could see into the garage through a gap under the door and saw what they believed was synthetic cannabinoids, or marijuana, which is "often referred to in the street as 'tunechi,'" according to Westerfield.
Becky Jacobs, The Chicago Tribune, June 2017
SEE MORE EXAMPLES

The person who calls Lil Wayne Tunechi the most is…Lil Wayne. The rapper refers to himself by this name in a lot of his own songs and whenever he is featured on one of his friend’s tracks, from Drake to Nikki Minaj.

Weezy fans also call him Tunechi, of course, especially on social media sites like Twitter and Instagram. Casual fans of Lil Wayne might be less familiar with that particular nickname, though. So, consider yourself hip now. 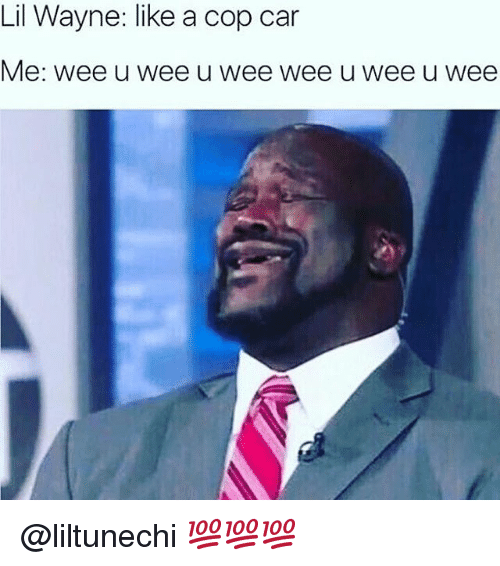 People who deal or use spice or K2 may refer to it as Tunechi. It’s not to be taken lightly—it’s way more powerful than weed, and overdoses can be fatal.

This is not meant to be a formal definition of Tunechi like most terms we define on Dictionary.com, but is rather an informal word summary that hopefully touches upon the key aspects of the meaning and usage of Tunechi that will help our users expand their word mastery.