Who is The Gabbie Show?

The Gabbie Show is the social-media moniker of Gabbie Hanna, a YouTube influencer, author, and musician.

Where does The Gabbie Show come from? 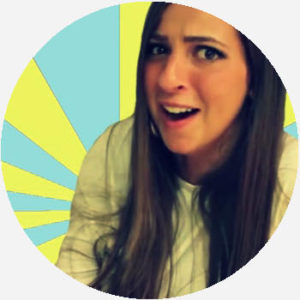 Gabbie Hanna began uploading content to Vine under the name The Gabbie Show in 2013, the height of the now defunct social-media platform. Instead of simple one-off clips, The Gabbie Show feed was a collection of comedic skits starring Hanna and occasionally collaborators and friends.

Hanna’s YouTube channel posted its first video in 2014. Her account, also originally named The Gabbie Show, posted content like Q&A videos but quickly became another outlet for her comedy. Since her channel’s beginnings, Hanna has published prank videos, so-called story times, and material on her personal life.

Her videos are extremely popular, with some earning over 15 million views. Comments on her videos show that viewers feel inspired and welcomed by how Gabby is always herself for the camera, worts and all. 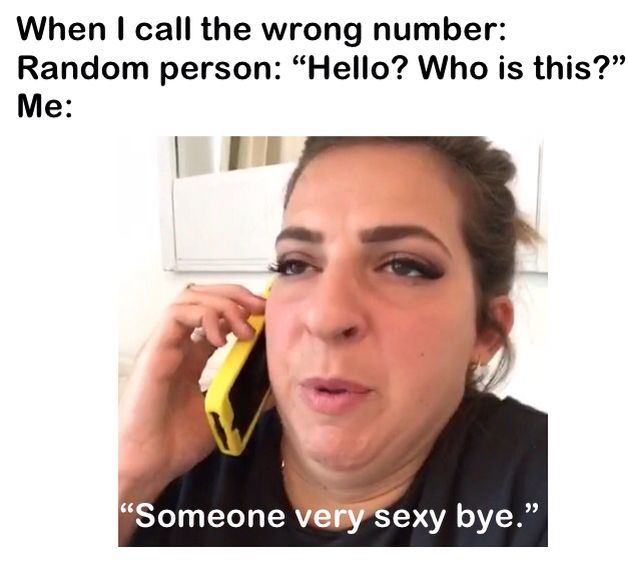 Although Hanna no longer goes by The Gabbie Show on YouTube (her username is now Gabbie Hanna), most of her other social media still bears the name (e.g., @thegabbieshow On Twitter). Since 2017, Hanna has been pursuing a music career and a enjoyed a stint on the revived MTV show TRL as a social-media correspondent.

In the intro clip to many of her videos, The Gabbie Show title card still welcomes viewers to her channel, which has nearly 6 million subscribers as of 2018.

Examples of The Gabbie Show

guys @TheGabbieShow is the most inspirational person ever dont @ me
@obsessedwgabbie, June, 2018
You guys, @TheGabbieShow is at 768,976 followers on YouTube. So if you're not subscribed, go now! Search "The Gabbie Show"
@Flippyyy_, December, 2015
Hanna rose to digital prominence due in large part to her presence on Vine, but now that Twitter’s six-second video platform is no more, she has devoted much of her creative energy toward YouTube, where The Gabbie Show — which features vlogs, sketches, collaborations, and other assorted formats — has more than 4.5 million subscribers.
Sam Gutelle, Tubefilter, July, 2017
SEE MORE EXAMPLES

Who uses The Gabbie Show?

Although Gabbie Hanna has shifted some of her branding from The Gabbie Show to her name, she is still widely known and referred to as The Gabbie Show, thanks in part to its use in various social-media handles. Her published book and her music endeavors are all under Gabbie Hanna. Fans refer to The Gabbie Show in appreciation of her sense of humor and personality. 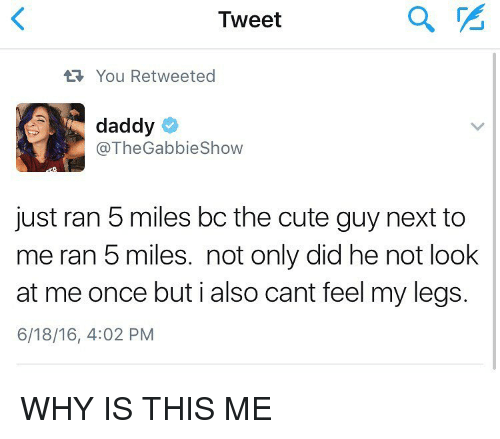 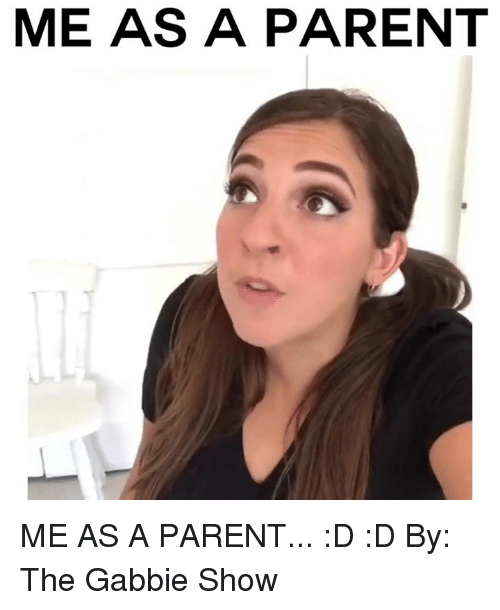 This is not meant to be a formal definition of The Gabbie Show like most terms we define on Dictionary.com, but is rather an informal word summary that hopefully touches upon the key aspects of the meaning and usage of The Gabbie Show that will help our users expand their word mastery.