Who are the ThunderCats?

Originally released in the 1980s and twice rebooted in the 2010s, ThunderCats is a cartoon featuring a group of humanoid cat aliens and their adventures on a planet called Third Earth. The show was shlocky but beloved during its original run and has since kept up nostalgic value.

Where does ThunderCats come from? 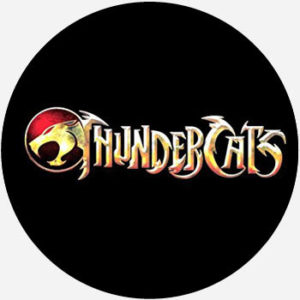 ’80s and ’90s kids will remember the ThunderCats. Created by Tobin Wolf, the original series ran from 1985–89. It was animated by a Japanese company but produced, voiced, and distributed in the US.

ThunderCats followed a group of cat-people fending off their mummy antagonist, inventively named Mumm-Ra. Not that the main characters’ names weren’t great: Lion-O, Tygra, Cheetara, and Panthro, and their adorable but nebbish sidekick, Snarf. The feline do-gooders always bested Mumm-Ra episode after episode, which predictably closed with a moral lesson about teamwork and virtue.

After ending, the show enjoyed considerable popularity in the 2000s when Cartoon Network aired reruns. This apparently prompted Carton Newtork to reboot the show in 2011 in an anime style, shortly cancelled in 2012 due to poor ratings. 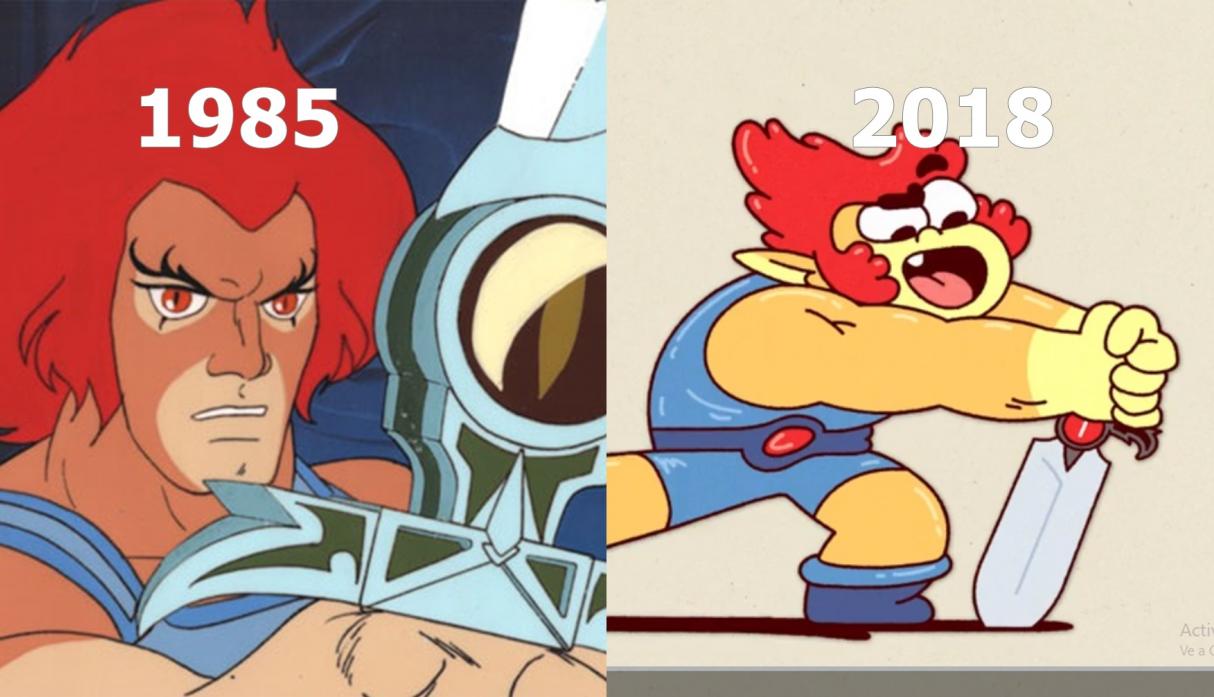 Just saw Cartoon networks new thunder cats show trailer ....yep they ruined it.... #ThunderCatsNo
@That_gringo_, May, 2018
Everybody insisting that Thundercats was always some sort of serious action drama seems to have forgotten that half of the episodes of the original series ended with: “Oh, Snarf!” <Everybody LAUGHS><Freezeframe> Get off your high horses, folks.
@ItsGregHahn, May, 2018
You don't have to know exactly who the ThunderCats are - all that matters is that they look heroic and cool. You can tell who the villains are because they're all amphibious and boggle-eyed where the heroes are feline and poised. Look: the heroes have their own fortress which also resembles a cat.
Ryan Lambie, Den of Geek, May, 2016
SEE MORE EXAMPLES

For all the challenges of the reboots (“You’re ruining my childhood!”), ThunderCats maintains a fair bit of nostalgic currency among millennials who grew up watching the original. It also earns quite a lot of real currency, as vintage toys go for hundreds of dollars on eBay. If you have one … post it!

your parents thought the original thundercats was weird and incomprehensible, but they let it rock because it made your six-year-old self happy for 30 minutes

Even though the nostalgia is real, adult viewers definitely recall the shoddiness of the animation, the blockiness of the dialogue, the obviousness of its messages, the tokenness of Panthro, and their crush on Cheetara. Because that’s what makes it an ’80s show of course.

This is not meant to be a formal definition of ThunderCats like most terms we define on Dictionary.com, but is rather an informal word summary that hopefully touches upon the key aspects of the meaning and usage of ThunderCats that will help our users expand their word mastery.