What does grey-a mean?

As with many things in life, sexuality isn’t black and white. Grey-a, or grey-asexuality, refers to sexual identities along a spectrum of asexuality and sexuality. Those who identify as grey-a experience sexual attraction or desire sex only rarely or under certain conditions. People of a variety of gender identities can be grey-a.

Where does grey-a come from? 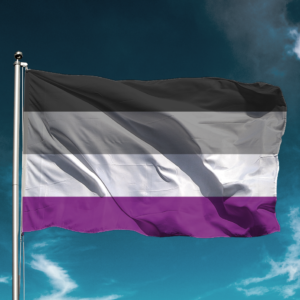 Sexuality isn’t a binary of being sexual or being asexual. That’s where grey-a comes in. Falling between sexual and asexual, grey-a or grey asexuality describes someone who only has some or occasional feelings of sexual desire. 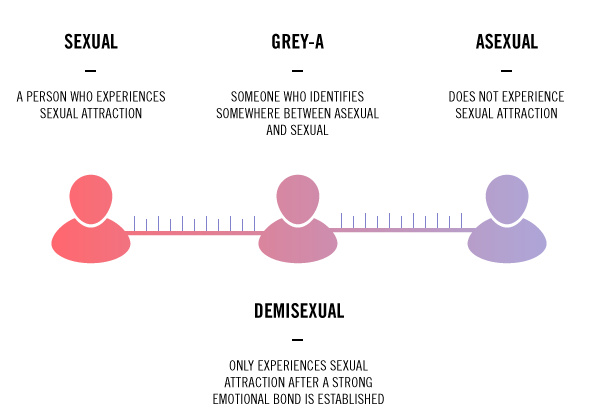 The term grey-a was coined by user KPsaz in 2006 on AVEN, or the Asexual Visibility and Education Network. The a is short for asexual while the grey represents in-between-ness and alludes to AVEN’s logo, a triangle with a gradient from white to black. Of the identity, KSpaz wrote: “Is there really a line at which point you are asexual? According to our logo there isn’t. Just fuzziness. So, this thread I dedicate to our fuzzy members who may sometimes feel unsure of their asexuality/sexuality”

As greater awareness and inclusion of nonbinary gender and sexual identities has spread in popular culture in the 2000–10s, grey-a began to spread from AVEN to communities on platforms such as Reddit and Twitter. This greater visibility has earned grey-a attention in major publications such as Refinery29, Bustle, NOW, and Vice. 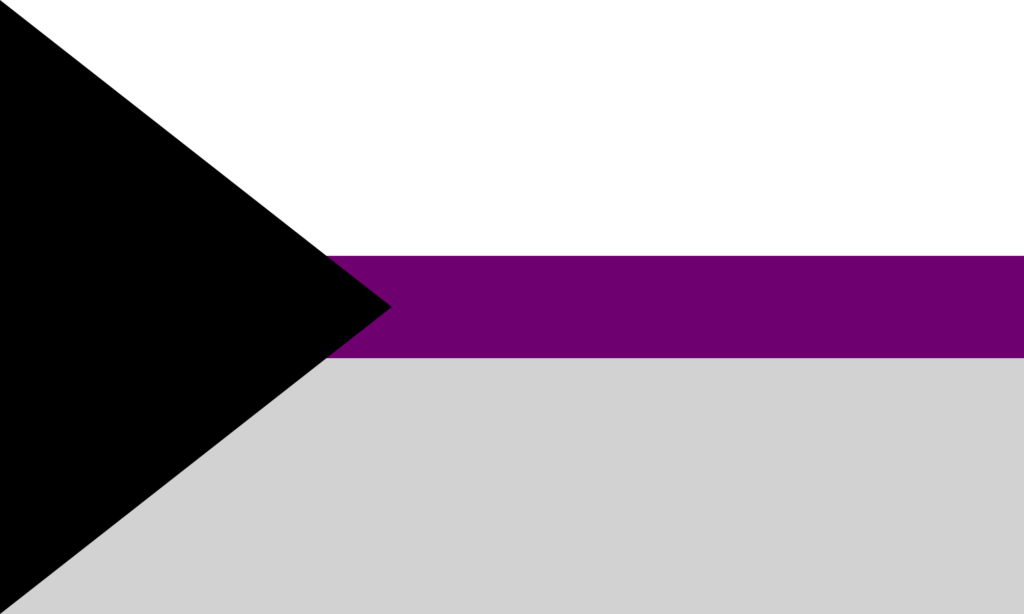 Anyway. Since it's #pridemonth. Hi, I'm bi and grey-A. I feel uncomfortable discussing this much due to fear of online retaliation from people who seek out aces to tell us to get out of LGBT spaces, and dismissal of my bisexuality from people who think I'm pretending.
@foxesforsale, June 2018
A “Gray-A” named Elizabeth says she says she identifies as gray rather than asexual because she has a “strong drive to be physically close”. Both Elizabeth and Belinda describe cuddling and making out as a part of their relationships, and Elizabeth has been open to exploring sex, even though it doesn’t interest her much.
Wendy Stokes, The Frisky, August 2018

The World According to Hydro
SEE MORE EXAMPLES

Grey-a and grey-asexual may also be referred to as grey-sexual. A related concept is grey-romantic, or a person whose experience of romantic attraction and desire falls between aromantic and romantic. Another related concept is demisexual, referring to people who only experience sexual attraction or desire after a strong emotional bond is formed with a person. Like grey-a, demisexual was coined on AVEN in 2006.

Grey-a is commonly found as a self-identifier or topic on AVEN forums or social media messages boards like Reddit’s r/asexuality. Grey-a may also be found in popular discussions of the nature of human sexuality as on a continuum.

Being Grey-A is romantically frustrating tho, since I do occasionally fall for people, but it's soooo rare and most interests won't stay interested in a chick with a "low libido".

This is not meant to be a formal definition of grey-a like most terms we define on Dictionary.com, but is rather an informal word summary that hopefully touches upon the key aspects of the meaning and usage of grey-a that will help our users expand their word mastery.