Feedback
Previous Think Shrievalty's Dead? Find Out With This Word Of The Day Quiz Next Do You Know The Most Famous Words From Our Favorite Movies?

What’s the difference between i.e. and e.g.?

They may be small, but their power to befuddle writers and speakers of the English language is mighty.

The term i.e. is a shortening of the Latin expression id est, which translates to “that is.” It is used to introduce a rephrasing or elaboration on something that has already been stated.

The term e.g. is an abbreviation of the Latin expression exempli gratia, meaning “for the sake of example” or more colloquially, “for example.” This term is used to introduce examples of something that has already been stated.

Here is an example using i.e.

In this example, i.e. introduces an elaboration on citrus fruits.

Here is an example using e.g.

In this example, e.g. introduces examples of citrus fruits.

One easy way to remember the difference between these two abbreviations is by employing a simple mnemonic device: Think of the i at the beginning of i.e. as a stand in for the first word in the phrase “in other words.”

E.g. is a little more straightforward since e stands for exempli meaning “example.”

And, remember that in formal writing, e.g. and i.e. are often set off in parentheses and followed by a comma; in less formal writing, it is standard to place a comma before and after these terms. 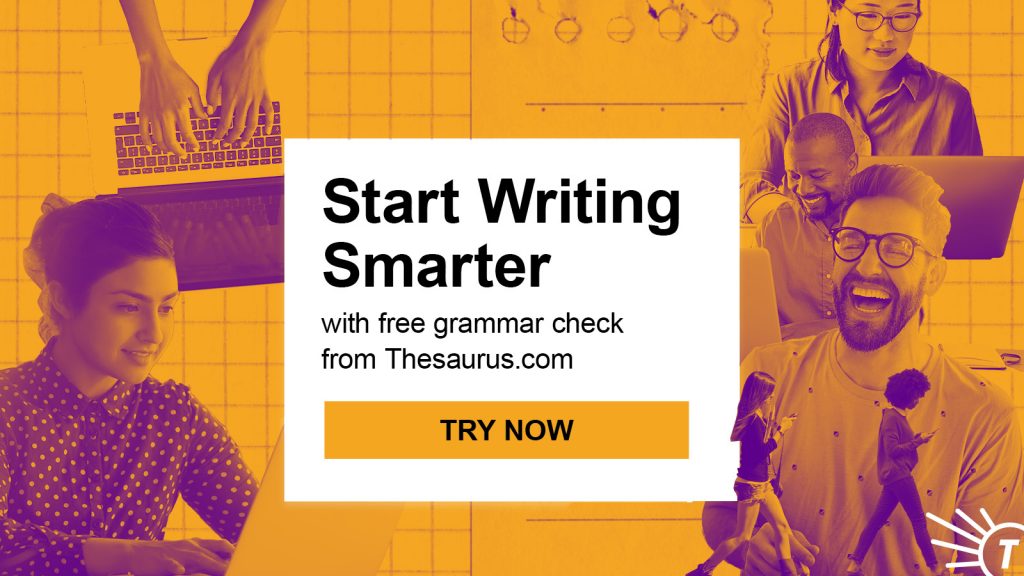 Previous Think Shrievalty's Dead? Find Out With This Word Of The Day Quiz Next Do You Know The Most Famous Words From Our Favorite Movies?
RELATED POSTS