What does Idiot Sandwich meme mean?

Where does Idiot Sandwich meme come from? 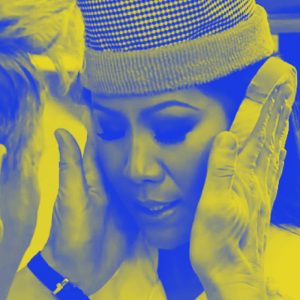 Viewers of Hell’s Kitchen, which debuted in the US in 2005, know how intimidating—er, cruel—its host chef Gordon Ramsay can be. In 2015, Ramsay, TV personality Julie Chen, and late-night host James Corden performed a skit on the Late Late Show with James Corden spoofing Ramsay’s savagery. During the skit, called “Hell’s Cafeteria,” Ramsay holds two pieces of bread on either side of Chen’s face (as if her head is the meat of the sandwich) and screams: “What are you?” Shamefully, she replies: “An idiot sandwich.”

The skit was uploaded on YouTube after it aired, helping to spread the insult as a meme. As of March 2019, it has over 7 million views. The Idiot Sandwich meme had a resurgence in March 2019 when Ramsay, in another appearance on the Late Late Show with James Corden, said he would begin selling—er, capitalizing on—Idiot Sandwich earmuffs due to the popularity of the joke.

after studying the entire day I've come to realize that I am indeed an idiot sandwich
@JeremyChuaaa, May, 2015 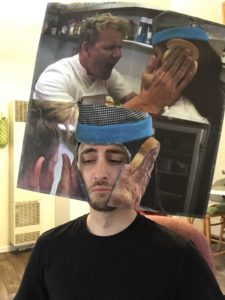 u/Amazing-noob / Reddit
Ramsay is not only a master at cooking and insulting people, but in marketing, too. During his late night stopover, he revealed that he is cashing in on the meme by selling idiot sandwich ear muffs at his restaurant in Las Vegas, so anyone with enough cash to buy them can be called an idiot sandwich for doing so.
Melissa Locker, Time, March, 2019
SEE MORE EXAMPLES 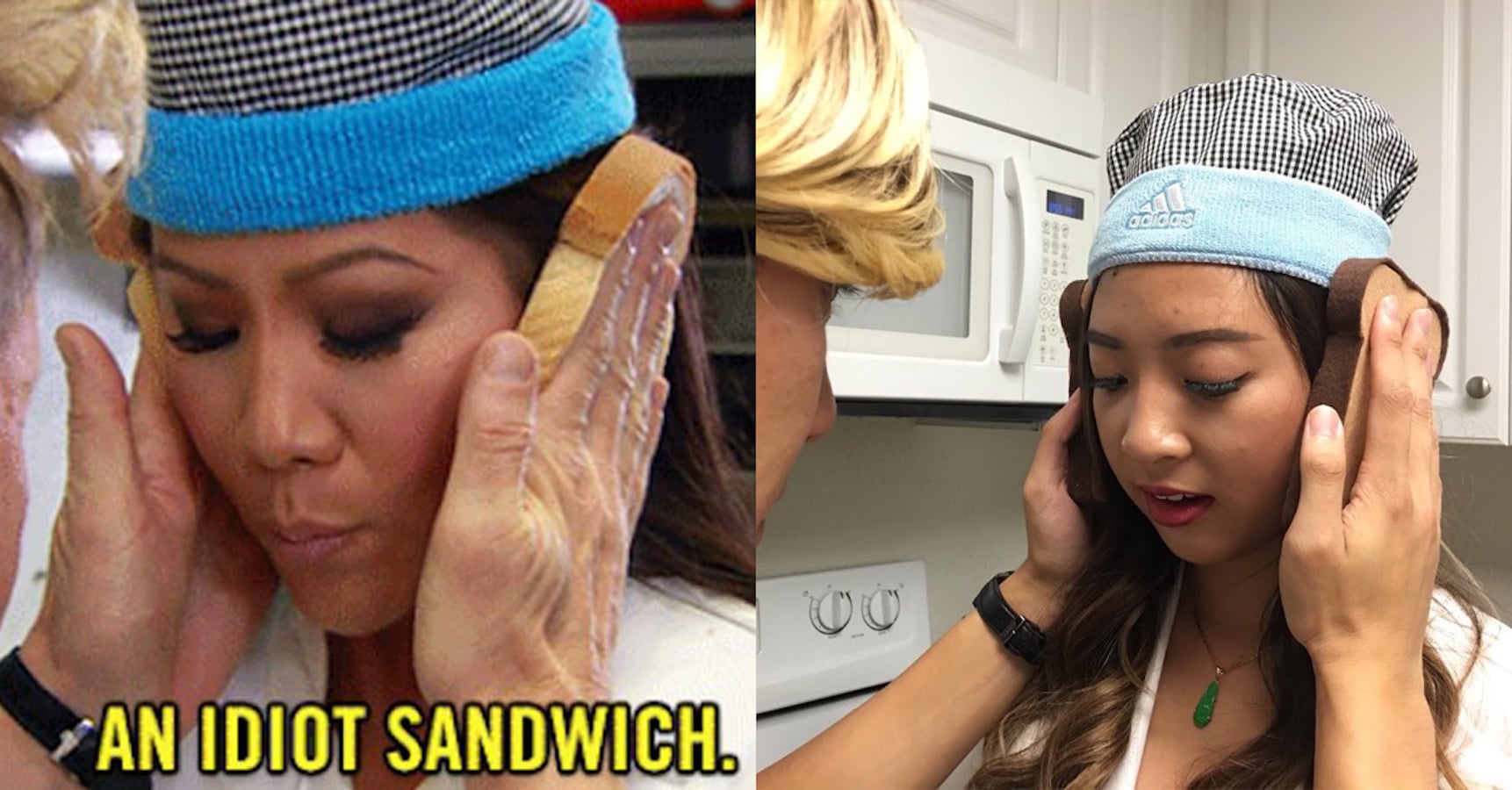 Some people have adopted idiot sandwich as a mild insult, form of self-deprecation, or even term of endearment.

Sometimes I can be an idiot sandwich and you know what? That’s totally fine, we all can be idiot sandwiches at some point in our lives.

I like turtles
if you can't handle ...
Home / Words / Memes / Idiot Sandwich meme