What does chode mean?

Chode is slang for a penis wider than it is long. It can also refer to the perineum. The term is generally used for humor or as a mild insult.

Where does chode come from? 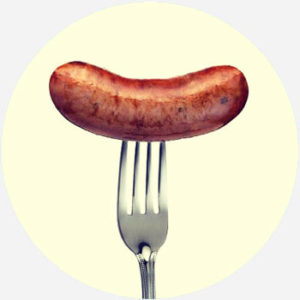 Chode is a silly slang term, but it may have some serious roots. Green’s Dictionary of Slang finds choad in 1968 in the underground Zap Comix, speculating possible connections to the Navajo chodis (“penis”) or Hindu chod (“have sex”).

The term jumped into the mainstream in 1993 thanks to popular potty-talkers Beavis and Butt-Head, when Beavis called Butt-Head a choadsmoker, i.e., cocksucker. The show relished in other uses of chode, leaving many fans puzzled about what the term actually meant.

Indeed, by the late 1990s, some people were arguing that the chode was the perineum (area between the anus and genitalia), slangily known as the taint, gooch, or grundle, among others. And, like a lot of other slang words for taboo body parts (dick, ass), chode went on to insult someone as an “idiot” in the 1990s, with the force of a word like tool or douchebag.

In the 2000s, popular articles humorously considered the anatomic possibility of the rare, mythic chode penis. A number of comedy songs have also been inspired by the chode.

You clearly said it in a fucking television interview you chode.
@rossiwithani, May, 2018
I wud be 10 out of 10 if I had a pointed nose but no I was given a fucking chode for a nose absolute garbage genetics
@lafrogzu, December, 2014
Although the Chode is widely ridiculed for its overweight appearance, studies have shown that many women find penis width more important than length. Unfortunately, that doesn’t change the fact that your dick is just a pair of glasses and a balding horseshoe away from trading verbal barbs with Seinfeld and Elaine.
Ted Pillow, Thought Catalog, February, 2013
SEE MORE EXAMPLES

When it’s existence isn’t being pondered or it’s not being used as an insult, people may call any squat and wide objects chodes. 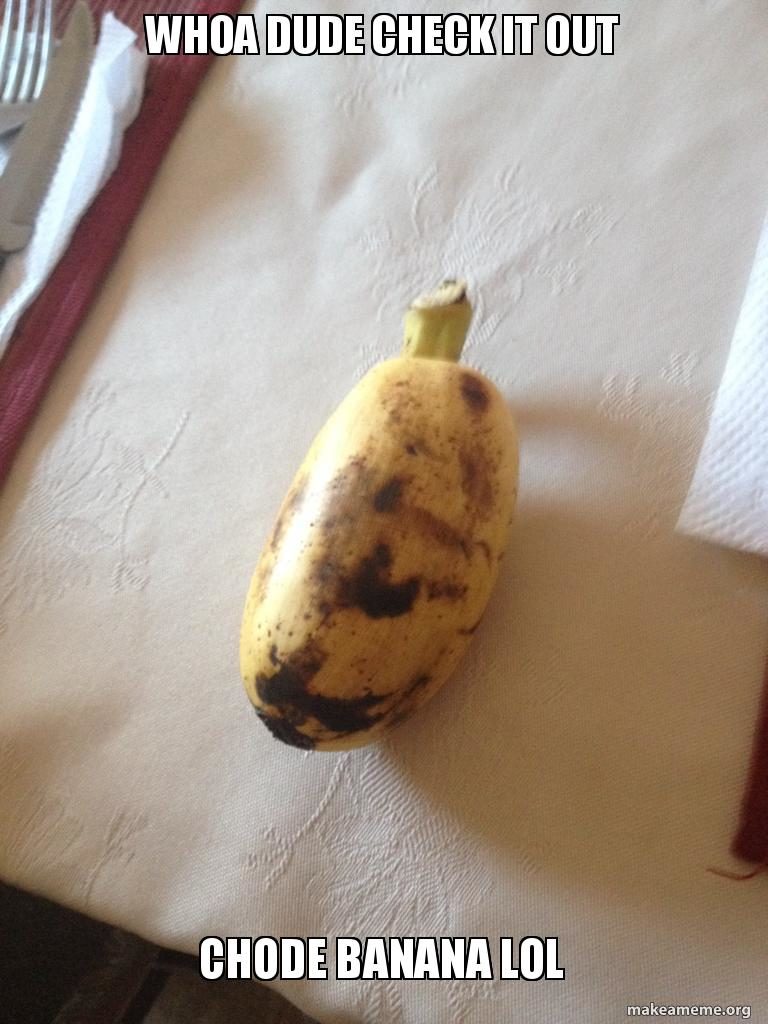 One variety on the perineum chode insult is telling someone or something to “go suck/fuck/lick a chode.”

We don’t advise using chode in polite company, though your grandma may have no clue what you’re talking about, anyways.

This is not meant to be a formal definition of chode like most terms we define on Dictionary.com, but is rather an informal word summary that hopefully touches upon the key aspects of the meaning and usage of chode that will help our users expand their word mastery.