What does empath mean?

You feel us? Do you really feel us? Then you might be an empath.

In science fiction, empaths have a supernatural ability to feel, and sometimes manipulate, other people’s emotions. In general, empaths are people who deeply understand other people’s feelings, often treated like a personality type in popular psychology.

Where does empath come from? 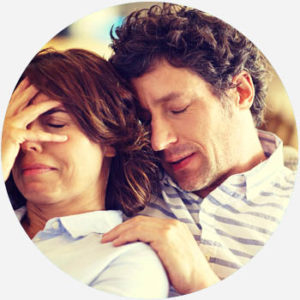 Apparently modeled on telepath, the word empath is shortened from empathy, or the psychological ability to identify with the feelings, thoughts, or attitudes of others.

Empath originates in science-fiction literature. Consider it like emotional telepathy. The term is first cited in Scottish author J.T. McIntosh’s 1956 “The Empath,” a story about paranormally empathetic beings, called empaths, that the government exploits to oppress workers.

The original Star Trek TV series helped spread the word with its 1968 “The Empath,” an episode about a deaf woman with the ability to both experience and heal others’ wounds. 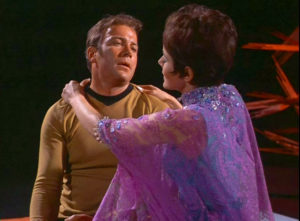 Ursula LeGuin also featured an empath in her 1971 story, “Vaster Than Empires & More Slow.” And then, in 1984, Marvel Comics introduced a mutant who could perceive and manipulate emotions, Empath, as part of its X-Men universe. 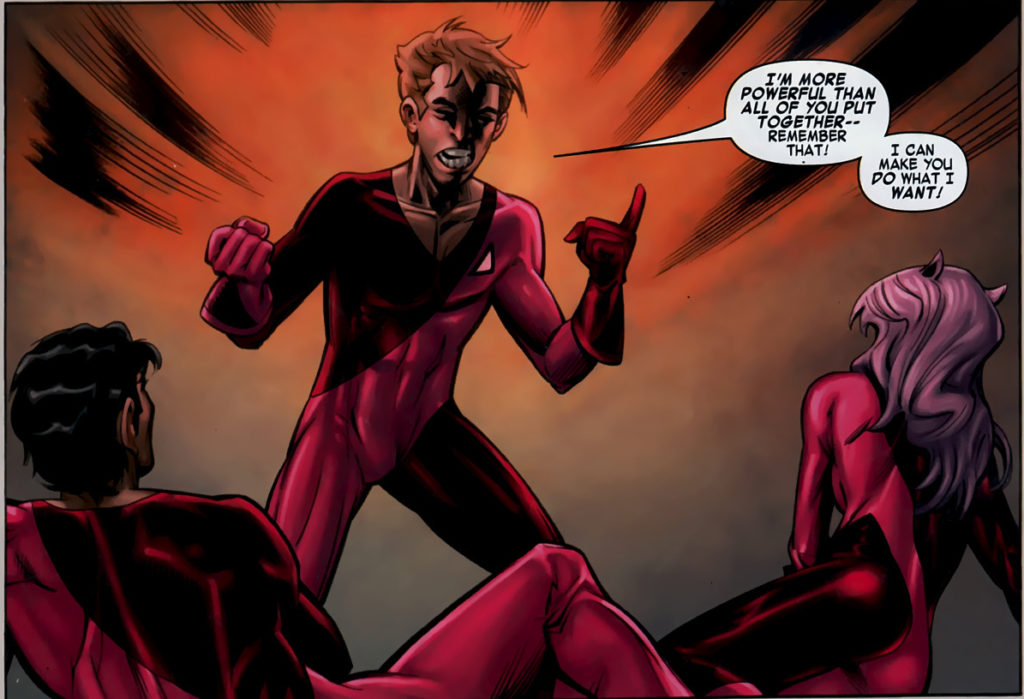 By the 1990s, empath had jumped from sci-fi to shorthand for a highly-sensitive person, sometimes metaphorically used for an artist who channels the ideas of a predecessor.

In the 2000s, popular psychologists, self-help and lifestyle authors, and spiritualists took to the term in various considerations of emotional intelligence and personality types. Everyday people also took to identifying themselves as empaths, generally meaning they are very in tune with the emotional energy of people around them. 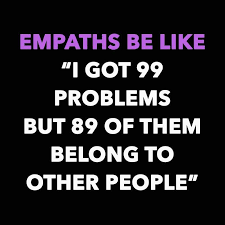 You’re Not an Alien, You’re an Empath
Tree Franklyn, HuffPost (headline), July, 2015
Big cloud over my heart today. Such an empath. I can feel sadness and I can't make it better. This makes me sad :(
@LJordanWellness, February, 2011

This is really corny but being an empath and being able to make people laugh is so wonderful because I feel their happiness and am able to radiate it back out to them :'-)

In science-fiction contexts, empaths tend to be a type of alien humanoid with supernatural feeling abilities.

“Give me an excuse. The smallest excuse “ #Magik the look on Empath face. Priceless #Xmen #DoYouEvenComicBook pic.twitter.com/rXSDIITmUE

In popular psychology and New Age philosophy, empaths refer to people who are extremely sensitive to the needs and vibes of other people—sometimes a gift, other times a burden. Support groups have sprung on the likes of Facebook and Twitter to help manage life as an empath.

As a highly sensitive person or empath, you have a special gift. You’re here to shine a light, to heal and to help. But, when you don’t know how to balance your sensitivity, life can be incredibly difficult. ~ https://t.co/zvcTRmxv5Z pic.twitter.com/haBHxuV062 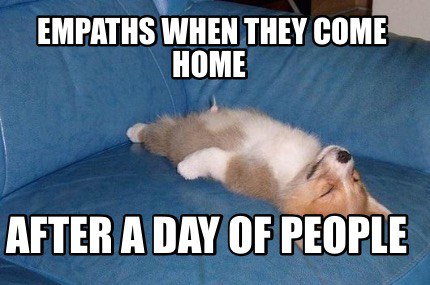 Type Empath if it applies to you pic.twitter.com/066jOtZZyt

In everday language, people call themselves empaths to highlight their emotional sensitivity.

lmao bc i AM an elderly woman. nah i’m just an empath and it doesn’t make me feel good leaving things that could offend people unexplained. idc if i’m over explaining, as long as no ones feelings got hurt it’s really worth the conversation. https://t.co/xEVN8YgExQ

This is not meant to be a formal definition of empath like most terms we define on Dictionary.com, but is rather an informal word summary that hopefully touches upon the key aspects of the meaning and usage of empath that will help our users expand their word mastery.