Feedback
how you doing
Hulk smash

What does hugs and kisses mean?

Grandma, you’re pinching my cheeks too hard! Hugs and kisses is an expression of love, physical and emotional affection, and well wishes, often written as XOXO when signing off on a message.

Where does hugs and kisses come from? 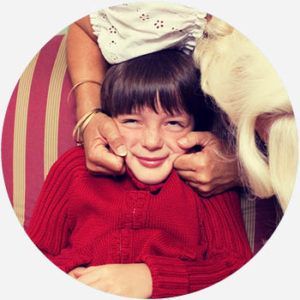 Though their use varies by culture, the acts of hugs and kisses are ancient and widespread. The two words have been paired as a set phrase for affection since at least the 1700s. While the expression often literally signifies a physical display of affection between family members or romantic partners, hugs and kisses became common enough to stand-in for fond and compassionate feelings in general by the late 1900s. You know, for those of us that aren’t into the PDA. 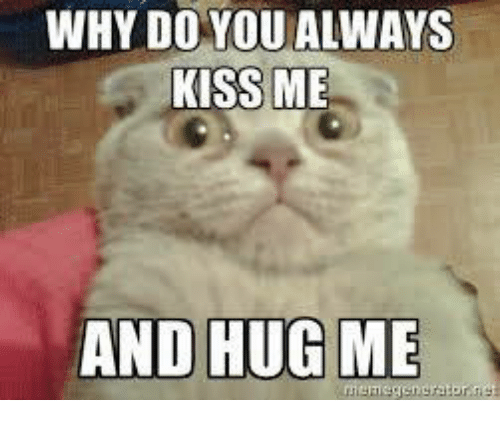 This may be due to the fact that hugs and kisses is a familiar sign-off, seen in the signature of a birthday card from a grandmother to a goodbye said by a parent on the phone. When this practice emerges isn’t exactly clear, but it is surely influenced by its symbolic shortand XOXO and its variants.

The letter X represents “kiss,” evidenced in letters since the 1760s though potentially dating back to Christian customs in the Middle Ages. The letter O, or “hug,” is more obscure and not firmly found until the 1960s. Technically, this means XOXO stands for kisses and hugs, a less frequent variant for the more rhythmic hugs and kisses. 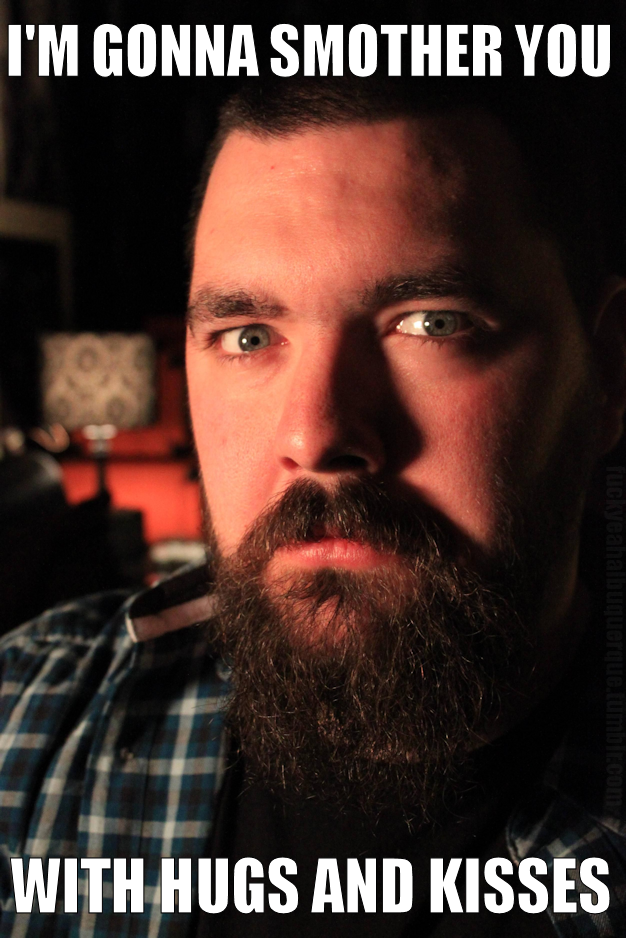 Since the rise of email, text-messaging, and social media, XOXO has become a generic way to send someone a warm “see ya later.” Its familiarity was certainly helped along by European cultures, where cheek-kissing is often used to greet and bid goodbye. Hugging, for its part, has a more American reputation.

Many children’s books impart lessons of love under the titles of Hugs and Kisses. Hugs and Kisses is also the name of a charity, among other organizations and causes, raising funds for cancer patients who could definitely use some love. In the romantic department, the 1978 mystery film I Miss You, Hugs and Kisses flashes the phrase’s sign-off cred while hip-hop musician Heavy D rapped of hugs and kisses in his 2008 track of the same name.

Examples of hugs and kisses

Spoil me with hugs and kisses.
@_svvb, June, 2018
I'm your Mister, you my Misses with hugs and kisses / Valentine cards and birthday wishes, please
Method Mad, "You're All I Need" (song), 2003
So it's a good night from me.. adios and catch ya soon.. stay positive stay strong and happy.. spread love and only love..smileeeeee twamily 😊😬 hugs and kisses byeeeeee
@eyehinakhan, May, 2018
SEE MORE EXAMPLES

Who uses hugs and kisses?

In speech contexts, you may encounter hugs and kisses when a parent, grandparent, long-time partner, or, in some instances, a very close friend is saying a goodbye. It’s often used when one person is sending along their love to a person (or pet) they aren’t directly speaking with (e.g., Gotta run, Pop-Pop. Give Nana plenty of hugs and kisses for me, will you? ).

In written contexts, hugs and kisses often signifies just that: affection. The phrase gets used, too, in sign-offs in letters, emails, and greeting cards, as noted. So does XOXO. Occasionally, hugs and kisses gets used as a general expression for fondness, as when a major celebrity is greeting their fans or someone is sending out good vibes to the universe.

I’ve been feeling so weird and withdrawn. I think I’m very anxious about some things on my plate right now. Send love and hugs and kisses.

Some pre-emoji, non-XOXO shorthands for hugs and kisses include 436 (the number of letters in each word of hugs and kisses) and HLK (hugs, love, and kisses). In the 2010s, people have taken to using their emoji incarnations, the hugging face 🤗 and face throwing a kiss emoji 😘.

This is not meant to be a formal definition of hugs and kisses like most terms we define on Dictionary.com, but is rather an informal word summary that hopefully touches upon the key aspects of the meaning and usage of hugs and kisses that will help our users expand their word mastery.