What does vindicated mean?

To be vindicated is to be proven correct or cleared of blame. But, for emo fans of a certain age, the word instantly brings to mind the 2004 Dashboard Confessional hit “Vindicated,” which repeats the word—very emotionally, very often.

Where does vindicated come from? 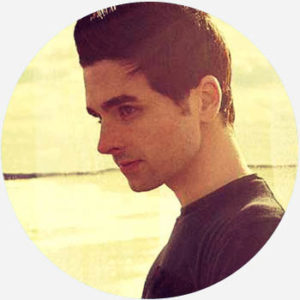 Borrowed from Latin in the 16th century, vindicate originally meant “to avenge or revenge” in English. Since then, vindicate means “to be shown innocent” or “right in something,” often appearing in the phrase to be vindicated.

This is also the sentiment at the heart of the 2004 Dashboard Confessional hit “Vindicated,” written by band frontman Chris Carrabba. Carrabba wrote the song for the Spider-Man 2 soundtrack, where it ultimately played over the end credits.

While the song reached #2 on the Billboard Alternative charts, the lyrics are a giveaway to the song’s Spidey origins: “Slight hope dangles on a string / like slow spinning redemption.” The song was later re-released on Dashboard Confessional’s 2006 album Dusk and Summer. 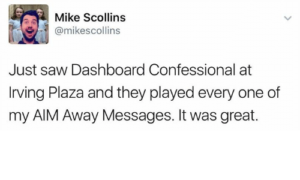 I feel vindicated that I never mustered up the energy to have a take on the Roseanne reboot
@BobbyBigWheel, May, 2018
A minister claimed he was vindicated last night as an official report showed he was right when he said immigration had pushed property prices up.
Daniel Martin, Daily Mail, April, 2018
Me, when I sorta half guess the big twist at the end of a movie while surrounded by friends: / VINDICATED! I AM SELFISH I AM WRONG I AM RIGHT I SWEAR I’M RIGHT SWEAR I KNEW IT ALL ALONG AND I AM FLAWED BUT I AM
@AndrewBriedis, May, 2018
SEE MORE EXAMPLES

Outside the song, people widely use vindicated in speech and writing. It often comes up among activists and conspiracy theorists when they feel they’ve been proven right.

On RTE now, @Labour ‘s @joanburton was slated for even mentioning #repealthe8th on the day marriage equality result was declared. So delighted her view has been vindicated today. #8thref 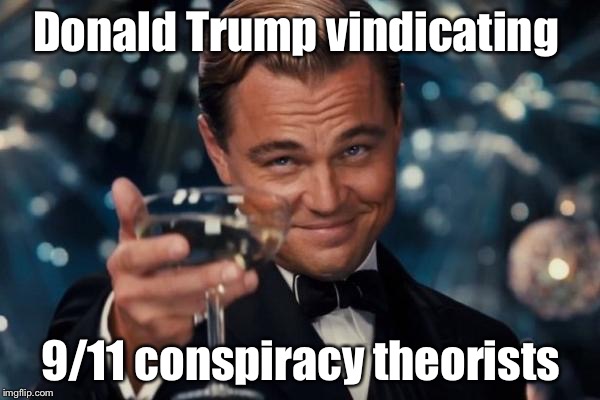 The peak-vindicated era coincided, not unsurprisingly, with the release of the song “Vindicated” in 2004. People still reference the song today, a testament to its enduring popularity. It does have a reputation, though, for being very emo. 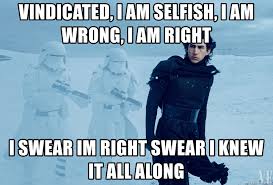 Vindicated notably riffed on a meme based on LGBTQ+ self-identification poll. The chorus of “Vindicated” “I am vindicated / I am selfish / I am wrong…”) lends itself to menu options.

This is not meant to be a formal definition of vindicated like most terms we define on Dictionary.com, but is rather an informal word summary that hopefully touches upon the key aspects of the meaning and usage of vindicated that will help our users expand their word mastery.