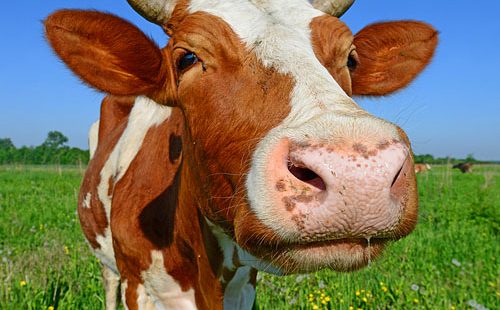 The term bossy, as in “given to ordering people about,” is one of three homonyms, words that are spelled the same but mean different things and are etymologically unrelated. Approximately three centuries before the aforementioned bossy emerged, people were using this term to mean “swollen like a protuberance.” In the mid-1800s, people began using it as a familiar name for a cow or calf. The bovine bossy is a diminutive form of boss, which came to English about 50 years earlier as a term for addressing a cow and was used to refer to the American bison. The Latin bos translates to “ox.” 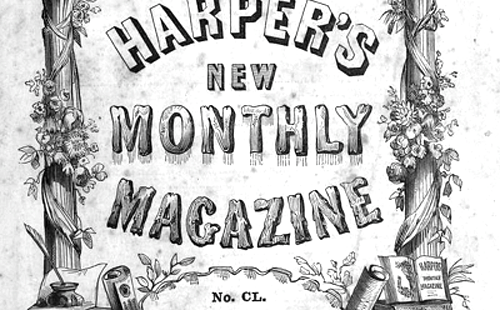 Born in the USA

Bossy emerged as a colloquialism in the United States in the late-1800s. The earliest citation on record in the Oxford English Dictionary is from a piece of didactic fiction titled “Among the Rose Roots” that appeared in an 1882 issue of Harper’s Magazine, one of the oldest monthly magazines in the US. The author of this piece was bylined as “A-Working Girl,” and the full sentence reads: “It was in some big institute where there are soldiers’ orphans, and there was a lady manager who was dreadfully bossy, and when Miss Nettie was done teaching the lady thought she ought to spend her evenings at work in the sewing room.” 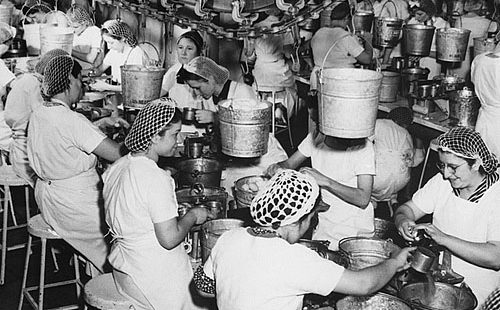 Say It Aunt So

The domineering bossy is derived from the word boss, as in “a person who employs or superintends workers” or “a person who exercises authority.” Boss can be traced back to the Dutch word for “master,” baas, a term which also used to mean “uncle.” Some etymologists link this term, which carries masculine associations, to the Old High German word for “aunt,” basa. 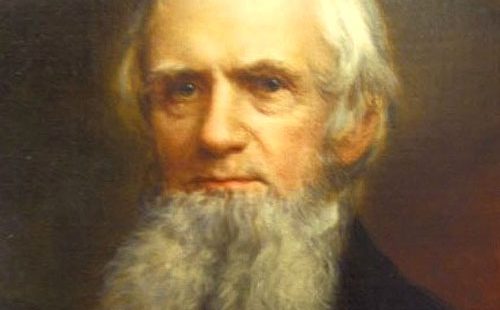 Bossy‘s root word boss gained popularity in the US because it was more egalitarian in spirit than its Old World equivalent, master, which implied a relationship of subservience. The term was also used in distinguishing slave labor versus labor entered into of one’s own volition according to 19th-century historian and linguist John Russell Bartlett (pictured). 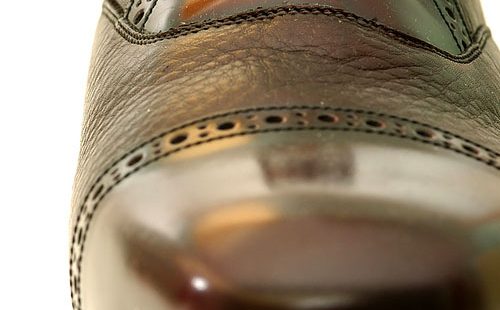 Bossy is not the only adjective derived from boss, though it has picked up more negative associations than its etymological cousin. In the mid-1800s, a little before bossy came to mean “domineering,” people began using boss to indicate mastery or esteem, as in “I am a boss shoemaker,” an OED citation from 1836. This sense evolved and boss became a popular slang term meaning “first-rate,” as in “Martina Twain is a real boss chick,” a line from Martin Amis’s 1984 novel, Money.

Home / Slideshows / 5 Things You Might Not Know About Bossy