A variation of the interjection Hot dog!, hot diggity dog is an expression of joy or surprise recorded as early as 1923.

Legendary performer Al Jolson is famously said to have uttered “Hot diggity dog! Hot kitty! Hot pussycat! Didn’t I tell you you’d love it?” after performing “There’s A Rainbow ‘Round My Shoulder.”

While that song was about rainbows, not dogs, the song “Hot Diggity (Dog Ziggity Boom)” was popularized by Perry Como in 1956.

It definitely didn’t end in the ’50s. Google “hot diggity dog” and you’ll find a wide range of images, products and restaurants.

WATCH: Can You Correct These Idioms?

Anyone who has a dog can understand why it’s a dog’s life means being pampered, loved, and treated as a member of the family.

But, did you know the term originally meant leading a miserably unhappy existence? In the 16th century, when the phrase was first recorded, dogs were kept as watchdogs or hunting animals, fed food scraps and not allowed in the house.

Eat Your Own Dog Food

This is a tech term that describes a company using its own products or services to test or promote them. It’s also called dogfooding.

One early usage was in 1988 when Paul Maritz, a Microsoft executive, emailed a colleague about testing software: “We are going to have to eat our own dogfood and test the product ourselves.”

But, it’s thought the idea of the term originated from an Alpo commercial, in which the actor feeds the promoted food to his own golden retriever.

The phrase has gained traction outside the tech community, and has recently been seen in both school mottos and professional guides.

You likely say “down, dog” when your pet jumps up on someone or reaches for food on the kitchen counter.

But down dog—also called downward dog and downward-facing dog and recorded in English as early as 1977—is a yoga pose, called asana in some practices. There’s no mystery about how it got its name. Many asanas are named for animals, and this one looks just like the stretch your dog does naturally when it wakes up for a nap.

In Sanskrit, the ancient Indian language used in yoga, the name for downward facing dog is adho mukha svanasana. Adho means “downward,” mukha “face,” and svana “dog,” and asana, as we saw, “pose.”

A dog-eat-dog world describes a situation fraught with ruthless competition.

In his Now You Know books, author Doug Lennox writes:In the year 43 BC, Roman scholar Marcus [Terentius] Varro observed humanity and remarked that even “a dog will not eat dog.” His point was that humans are less principled in the matter of destroying their own kind than other animals. By the sixteenth century, the phrase became a metaphor for ruthless competition. And during the Industrial Revolution the expression “It’s a dog-eat-dog world” became commonplace.

Fold down the corner of a book page to mark where you’ve stopped reading, and you’ve dog-eared your place so you know where to pick up.

The term comes from the observation that some dogs’ ears stand erect while others flop over. The figurative verb dog-ear is recorded by 1825.

If you borrow a book from a friend, think twice before you dog-ear a page. Many people feel their books deserve more care and respect.

(Others, though, think dog-earing a book means it’s been well-loved. That’s a good doggo!)

Legend has it that we can thank Alfred the Great—you know him, King of Wessex in Great Britain from 871 to 899—for our use of the adjective dog-tired to mean “utterly exhausted.”

Alfred would send his sons Athelbrod and Edwin out hunting with his extensive kennels of hunting dogs. Whichever son caught more hounds would be rewarded by being seated at his father’s right-hand side at the dinner table that evening. These chases would leave the boys dog-tired.

It’s a good story, but evidence for dog-tired only dates to the 1770s. Shakespeare uses dog-weary in his Taming of the Shrew, written in the 1590s. The expression appears to have a much more literal origin. You’ve seen puppers after a long day of play, haven’t you?

The disparaging term dog-and-pony show refers to a showy sales, advertising, or publicity presentation or campaign.

The origin of the term can be traced back to the 1920s, when small traveling circuses, which toured through rural areas in the United States, used performing dogs and ponies as the main attractions of the events.

While dog-and-pony show is often used today to describe annoying events or presentations to drive car and financial sales, the expression has also been adopted by sports and political figures.

Historically, dog days refers to Sirius, the Dog Star, and its position in the heavens. It’s said that the Greeks and Romans observed that the hottest time of the year, in late July, occurred during the period when Sirius appeared to rise at the same time as the sun. In antiquity, the dog days were a time of ill omen. 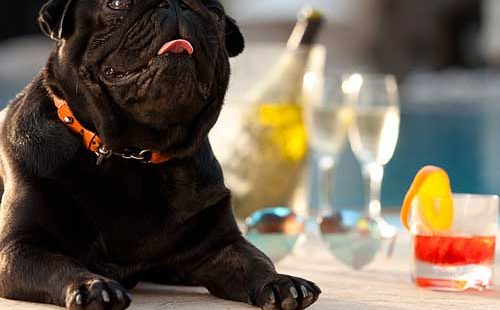 Hair of the Dog

This peculiar expression refers to a remedy that contains a small amount of whatever caused the illness, such as a drink of liquor to relieve a hangover. The phrase reflects an ancient practice of putting a piece of dog’s hair, sometimes cooked into an ointment, over a dog-bite wound to help prevent infection. Record in the 1540s, the original expression makes this clear: the hair of the dog that bit you. 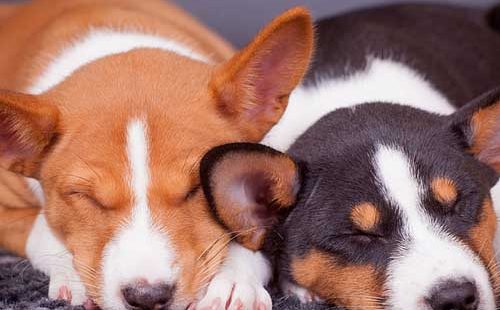 It’s simple, really: Don’t disturb things at peace if you don’t want to cause problems! Why dogs? The idea here is that dogs might bite or snarl if their naps are cut short. Most of us can relate. Leave well alone.Let sleeping dogs lie is recorded by the 1820s. 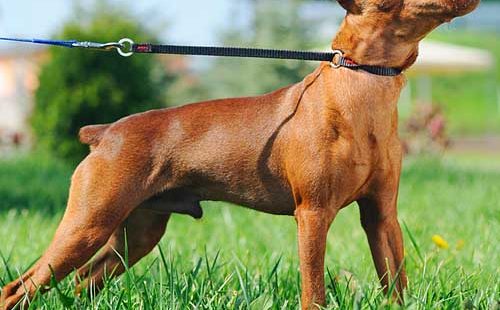 Barking Up the Wrong Tree

Can you picture a dog barking at tree branches that no longer hold a squirrel (that he’s so convinced he’s caught)?Barking up the wrong tree is recorded by the 1830s; a related expression, barking at the moon, is even older. 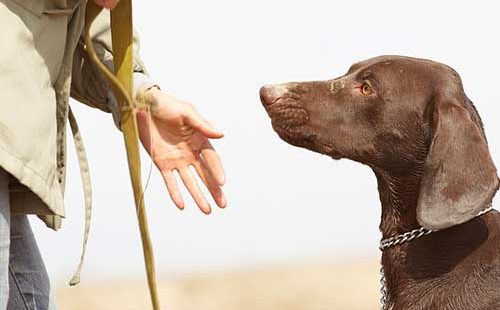 When someone says you can’t teach an old dog new tricks, they mean it’s hard to change established habits.

This old proverb was likely informed by a passage on elderly pooches from a book of husbandry published way back in the 16th century: “The dogge must lerne it whan he is a whelpe or els it wyll not be, for it is harde to make an olde dogge to stoupe.” 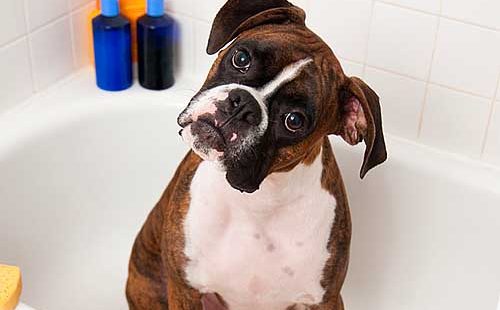 See a Man About a Dog

If visit the loo, take a bio break, and powder my nose are too transparent for your tastes, try this charmingly opaque euphemism for visiting the restroom. The expression is also used to excuse oneself for other, non-bathroom related reasons. Some substitute horse for dog in the expression, recorded by the 1860s and perhaps original concerning dog race betting. 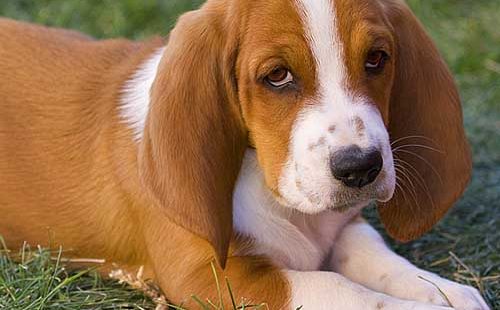 As Sick as a Dog

This expression was first recorded in 1705, and though its origin is unclear, it could be a nod to dogs’ indiscriminating approach to cuisine, which sometimes results in sickness. Other variants of this phrase are as sick as a horse, and even as sick as a parrot.